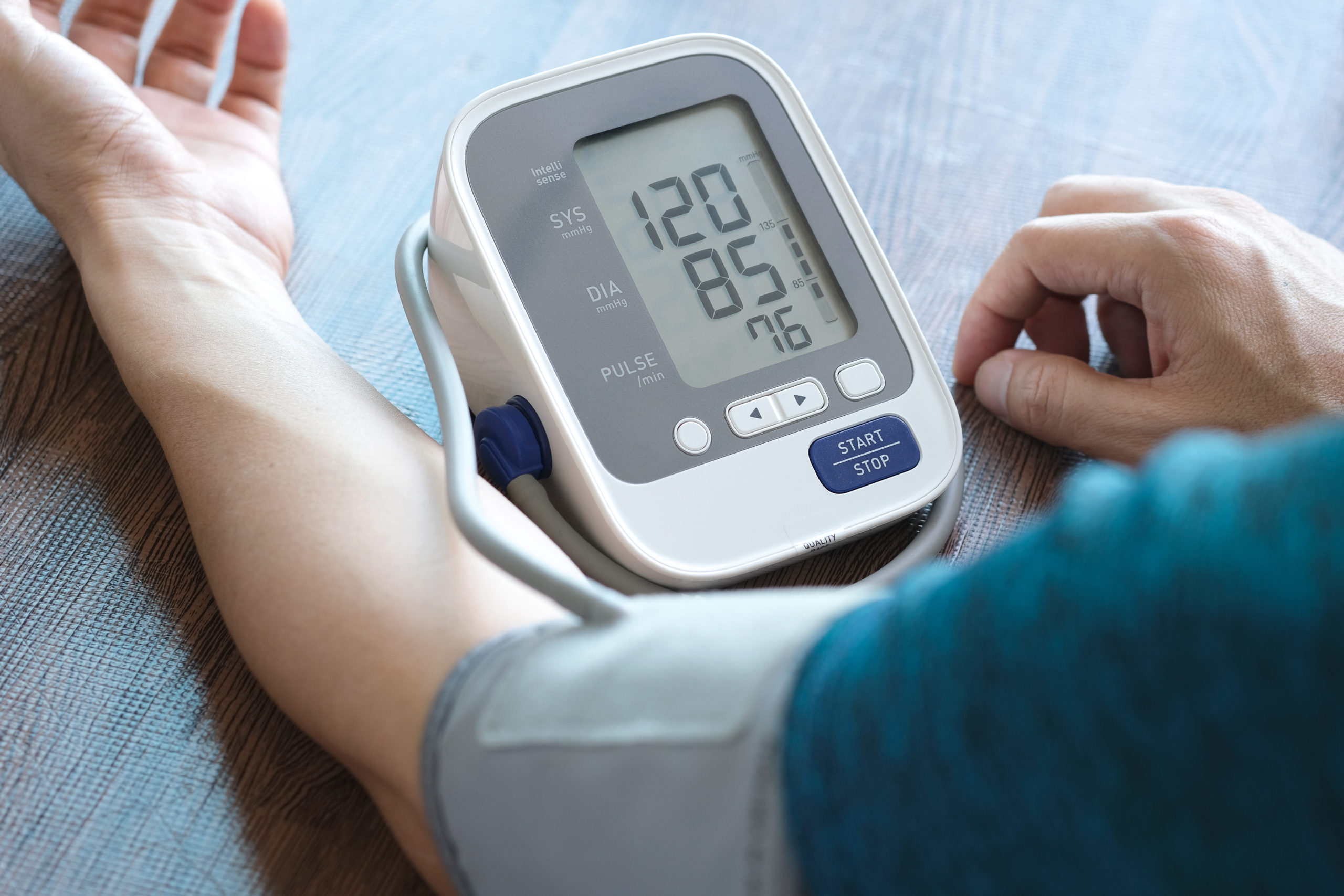 Higher risk of heart attack after corona infection, even with mild courses

According to a “Spiegel” report, new studies have shown that the risk of having a heart attack after a corona infection could last a year or possibly longer.

Even healthy people without previous illnesses can be affected. The increased risk of heart attack also applies to people who have gone through mild courses.

The first unpublished studies indicate that vaccinations reduce the risk, but do not completely eliminate it.

It has long been known in medical circles that viral diseases such as an infection with influenza can temporarily lead to heart problems. According to studies, Covid-19 not only attacks the lungs, but also the heart. According to a “Spiegel” report, worrying conclusions can be drawn from new studies: According to this, the risk of having a heart attack after a corona infection should last a year or possibly longer. Even healthy people without previous illnesses could be affected.

For example, doctors in Singapore recently published a worrying series of cases in the journal Annals. It was about three heart attack victims who were comparatively young, did not smoke and suffered neither from high blood pressure nor from diabetes. But: all three men had gone through a symptom-free Covid infection in spring 2020, according to the antibody test. “Our case series suggests that a life-threatening myocardial infarction can occur unexpectedly in otherwise healthy patients after asymptomatic Covid-19 infection,” the experts wrote.

Several studies confirm that the risk of various heart and vascular diseases such as heart attack, heart failure and sudden cardiac arrest, cardiac arrhythmia and damage to the heart muscle tissue is significantly increased in the year after a corona infection. A study published in February in the journal Nature Medicine found that there was an average of 45 extra cases of cardiovascular disease for every 1,000 people infected in the year after infection. Half of them are serious complications such as heart attacks.

See also  Cholesterol is a silent killer, 40% underestimate it

A mild course supposedly does not protect against heart disease

A research team from Ohio and Oregon, which took a closer look at 1,355 recovered people, also found that it made no difference whether the infection was severe or mild – the risk applies to everyone who has had the infection. The heart risk does not depend on the severity of the disease. According to the authors of the “Nature Medicine” study, Covid-19 also affects far more organs than influenza. Active research is being done on how badly the heart suffers from an infection. It’s possible “that a virus enduring in the body or viral remnants could cause chronic inflammation,” which in turn could damage the inner walls of vessels, said Ziyad Al-Aly, chief research officer at the VA Saint Louis Health Care System and lead author of the study. But dying heart muscle cells, coagulation disorders and autoimmune processes could also have an impact.

However, the basis of the studies were almost exclusively unvaccinated people. Whether vaccinations reduce the risk of heart attack is currently unclear due to a lack of data. But there are first indications that vaccinations also have a protective effect here. “We have studies that have not yet been officially published,” says Al-Aly. “These studies indicate that vaccination reduces the risk, but cannot completely limit it.”

How the currently circulating, much milder omicron mutation affects the heart needs to be researched more. But since, according to the studies, a mild course does not seem to protect against heart disease, the researchers urge more caution. The long-term consequences of a Covid-19 infection should be taken more seriously in politics than has been the case up to now.

See also  "They can be healed, without prejudice"