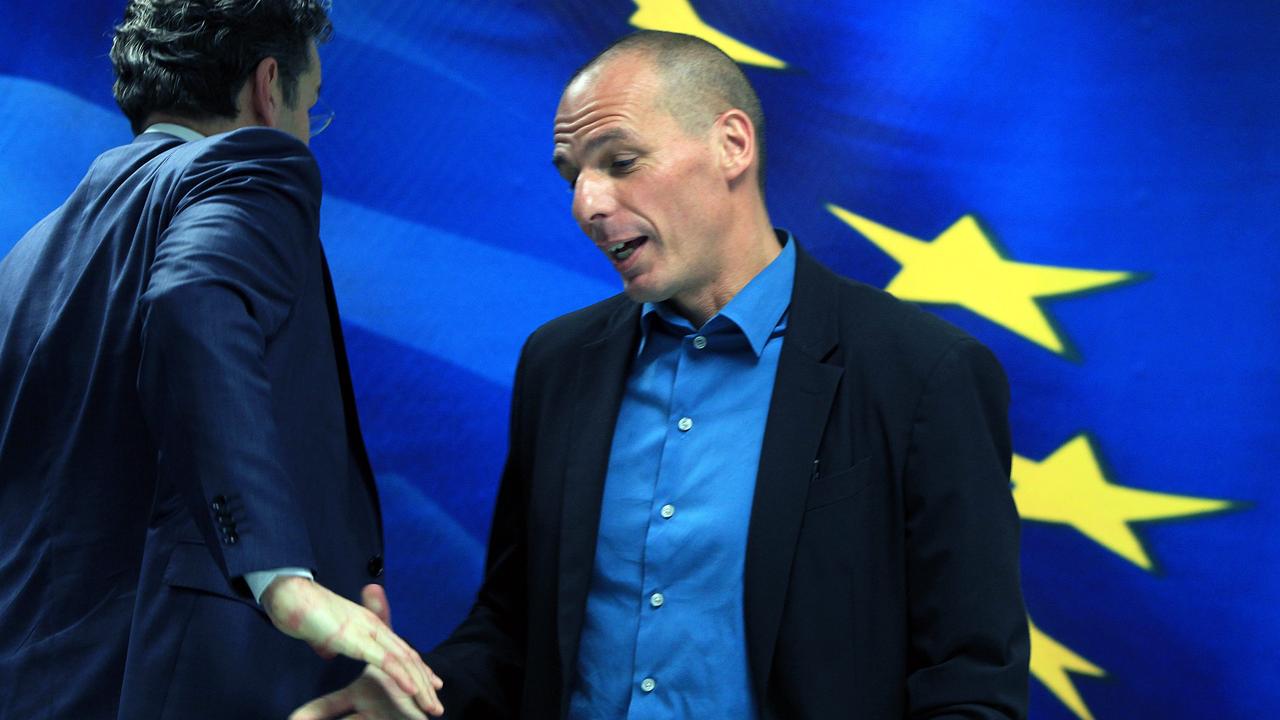 In economic circles, there are fears here and there of a new euro crisis, just now that it has been decided that Greece no longer needs to be supervised by the EU. The southern euro countries could run into problems due to an interest rate hike by the European Central Bank (ECB). However, experts tell NU.nl that the chance of a new crisis is small, thanks to the high inflation.

What is going on?

The ECB announced two weeks ago that the key interest rate will rise next month from -0.50 to -0.25 percent. This means that banks still have to pay interest on the money they deposit with the ECB. If you put money into your bank’s account, the bank then puts it into an account of the ECB. They then use it to invest in the economy.

In September, the ECB interest rate will rise again to at least 0 percent, but it could also be more, depending on the economic situation at the time. From that moment on, banks will earn again from the money they store at the ECB.

Most economists are happy with those interest rate hikes, because if the ECB raises interest rates, ordinary banks will eventually do too. And the higher the interest rate, the more people earn from their savings and the longer they will leave it there. Then less will be spent and inflation will decrease.

For a country like the Netherlands, that is not such a big problem, because our treasury can handle it. But Italy or Spain have already struggled with a high debt mountain and their budgets are much less balanced. Higher interest rates therefore make it more difficult for them to pay off their debts.

Haven’t we seen this before?

Yes, of course. In 2009, Greece threatened to go bankrupt, although that was not related to an interest rate hike. The country’s budget deficit turned out to be larger than expected due to the credit crisis that started a year earlier. As a result, the other euro countries had to take Greece out of debt, threatening to drag the entire eurozone into the Greek trap.

In the end, it did not come to that, but Greece was placed under EU supervision. The country had to cut spending to get financial support. Now, more than ten years later, Greece is on top of it and the surveillance will be lifted in August.

How does the ECB intend to solve the current problem?

The ECB has not yet disclosed its precise plans, but the central bank rushed to convene a meeting last week to discuss the issue.

Economists assume a similar mechanism as with Greece. “The ECB will probably buy government bonds from the southern euro countries, but linked to reform demands,” says ING economist Carsten Brzeski. Government bonds are debts of countries that are ‘bought’ by another party, but must later be repaid with interest. So it is a kind of loan.

During the previous crisis, the ECB introduced an instrument called OMT. In principle, this means that the bank can buy unlimited bonds from a country that so requests, but these purchases are subject to strict conditions. OMT has never been used since its introduction. That could now change.

The bank has not yet answered one important question, according to Brzeski. To determine whether a country is in trouble, the ECB looks at bond yields in a stable country, such as Germany, and compares it to interest rates in the other country. The difference between them is the so-called spread. The wider the spread, the more problematic. “But the ECB has not yet said when the spread is too large. So when exactly the bank will intervene is not clear.”

What does the ECB do?

Will countries need to be saved again soon as in 2009?

Economists do not immediately expect a real euro crisis. “The ECB will do everything it can to avoid that,” says Roel Beetsma, professor at the University of Amsterdam.

Moreover, the high inflation currently means that a bankruptcy of countries is not immediately looming. “The higher inflation, the more revenue governments have. And with interest on their debt still very low, that’s the perfect combination,” says Brzeski. Beetsma agrees, but nuances that problems could arise if inflation is soon significantly lower and interest rates rise sharply.

So for now we should not expect any problems, but it is important that the ECB keeps a finger on the pulse. “After all, the Greek drama has proven that investors can suddenly get scared and don’t want to lend money to a country from one day to the next. The ECB should be wary of that,” says Beetsma.

But by tackling the problems before they arise, the central bank is sending a clear signal to the financial markets that it has things under control and a new crisis can be postponed as long as possible, both experts agree.