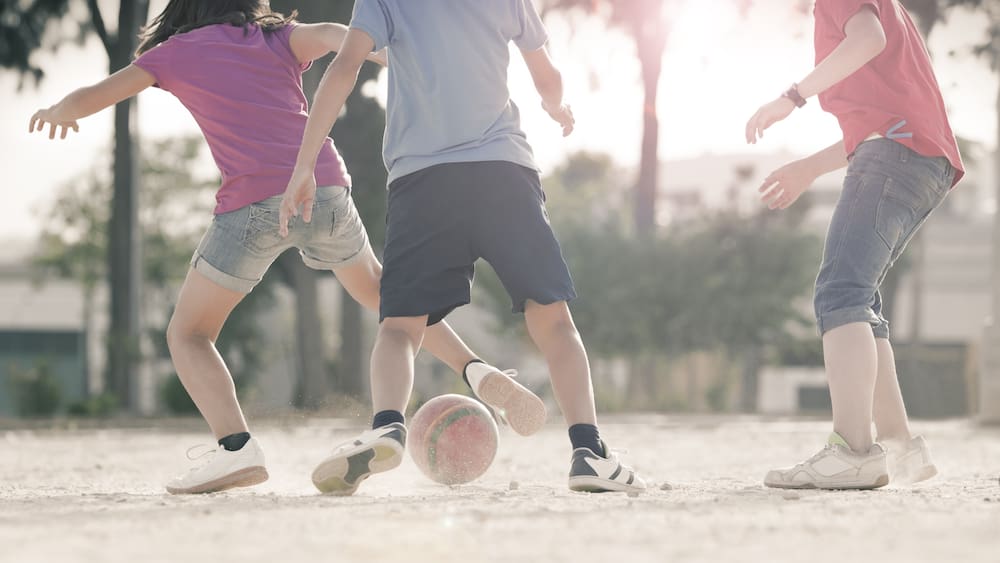 A football coach from the canton of Zug is said to have sexually abused several boys. The defendant made headlines as a Herti murderer, as reported by the online portal “Zentralplus”.

The then up-and-coming young athlete with Brazilian roots killed a 52-year-old man in the Herti shopping center in Zug in 2007 and robbed him. For the act he spent several years in prison. After his release, he became a football coach – and is now before the Zug criminal court again.

Had to train naked

This time he was charged with holding several junior players between the legs as a football coach when they were alone in the car with him. That happened shortly after his parole from prison in 2018.

Pressured by the trainer

According to the trainer, the unclothed training was a test of courage. However, some of the young people affected see it differently – they felt they were being pressured by their trainer.

One of the boys testified that the coach threatened not to drive him home from Ticino if he didn’t undress. According to his statements, he never touched the boys in the sexual sense, but it has happened that he masturbated with them.

The criminal court sentenced the man to a prison sentence of seven years and one month, according to “Zentralplus”.

The public prosecutor had demanded 8.5 years in prison for the defendant – the defense a conditional prison sentence of 1.5 years. The court imposed a prison sentence of 19 months for child abuse. The penalty is much higher, however, because the man is also found guilty of simple bodily harm and gross violation of traffic rules, among other things.

In his last word, the defendant turned to the mother of one of the victims. He apologized to her. It was never his intention to harm anyone. “I made a huge mistake,” he said. (bra)