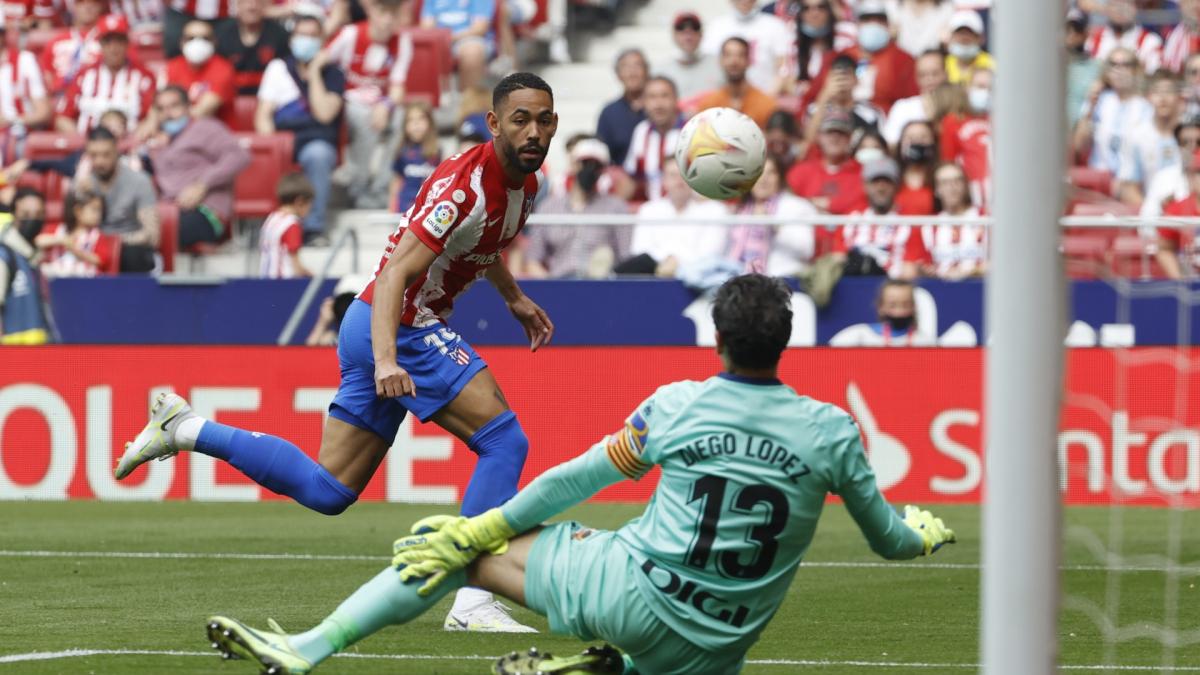 Hertha: millions are looking for Cunha

A transfer of Matheus Cunha (23) would bring Hertha BSC a hot shower of money. According to information from the ‘BZ’, thanks to a resale clause, the old lady collects ten percent of the transfer fee if she is transferred again. The Berliners allowed themselves this passage when they sold the Brazilian forward to Atlético Madrid.

A year later, the clause comes into focus because there were recent rumors of a transfer regarding Cunha. According to the English media, Manchester United are interested and are already negotiating. Atlético wave a transfer fee of 50 million euros – Hertha therefore their five million.