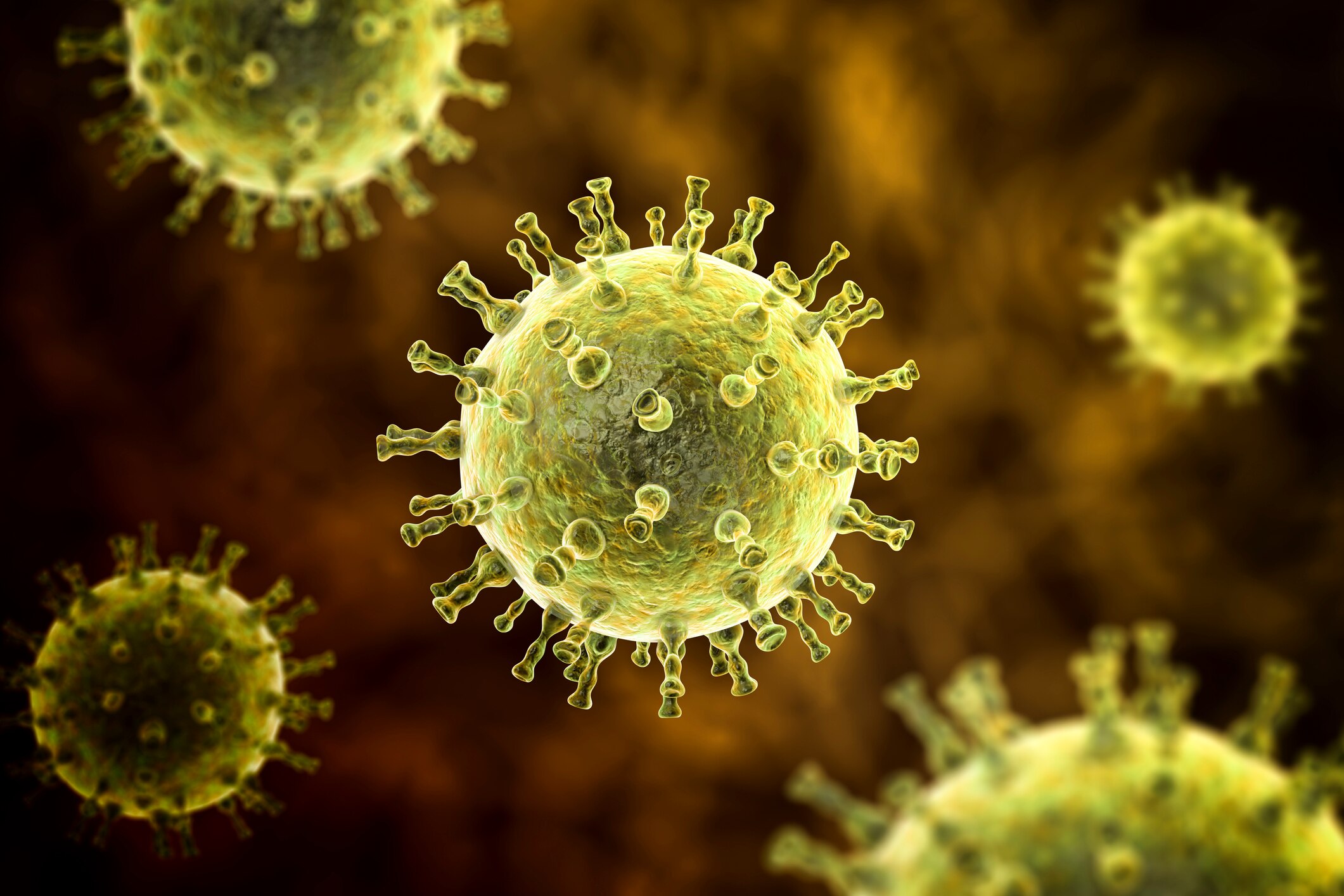 Herpes and chickenpox can trigger Alzheimer’s

More and more scientists see the herpes virus as one of the causes of Alzheimer’s. So far, however, it was not known exactly why it can trigger dementia. US researchers now have the answer and found out that another virus plays a role in its effects.

The importance of the herpes simplex virus (HSV) for Alzheimer’s has been discussed for a long time. Many researchers agree that she has one. A new study proves that again – but also shows that another culprit plays a role, namely the varicella-zoster virus. Together they could be a major cause of dementia. Anyone who has ever had chickenpox and also carries HSV has a higher risk of later developing Alzheimer’s. Because when the two viral pathogens interact in the brain, the latently dormant herpes virus can cause an inflammatory reaction and promote the formation of so-called Alzheimer’s plaques, as US researchers report.1

Researchers find possible cause of Alzheimer’s

Of the 1.6 million people with dementia in Germany, the majority are affected by Alzheimer’s.2 This is where brain cell death leads to memory loss and cognitive decline. One of the main features of the disease are so-called “Alzheimer’s plaques”, i.e. protein deposits that accumulate on the outside of nerve cells. A research team led by Dana Carins from Tufts University in Medford, Massachusetts, has now found that these protein plaques are triggered more in people who carry the herpes simplex virus and the varicella zoster virus. A joint effect of both types of virus is therefore considered to be one of the main causes of Alzheimer’s disease.

When you hear herpes, you first think of the small cold sores caused by the herpes simplex virus type 1 (HSV1). The human herpesvirus family also includes others, such as the varicella-zoster virus (VZV), which can trigger chickenpox and later shingles. After the initial infection, herpes viruses remain in a kind of dormant mode in the body for life and can break out again in old age because of the weaker immune system. In research, the herpes simplex virus type 1 has now even been identified as the main cause of Alzheimer’s. It was discovered that deceased patients had increased levels of herpes pathogens in their brains, or that mice with cognitive decline were deficient in the “optineurin” protein, which helps fight herpes viruses.3,4 In an earlier study, Dana Carins’ team also found that herpes viruses can lead to the increased formation of neurotransmitters and protein deposits typical of Alzheimer’s.5 Now they also know why.

In order to find out exactly when herpes viruses in the brain cause such Alzheimer’s symptoms, the researchers grew three-dimensional tissue cultures from neuronal stem cells, which consisted of human neurons and their auxiliary cells, the glial cells. They then infected these cell cultures with the herpes simplex virus and the varicella zoster virus. If the brain cells were only infected with the VZV, pro-inflammatory messenger substances were released, but not the protein plaques typical of Alzheimer’s. However, if they were previously infected with the herpes simplex virus, the double infection reactivated the dormant HSV-1 viruses. This in turn resulted in the rapid formation of those protein deposits on the nerve cells. This means that the chickenpox pathogen causes inflammatory signals in the brain, which in turn can activate herpes simplex.

Also interesting: Can you speed up the healing of cold sores?

The study results show the indirect role played by the Virazella virus in Alzheimer’s: it could possibly be the real cause. An infection with the type 1 herpes simplex virus alone does not seem to trigger the dementia disease – what happens through the chickenpox pathogen has to be reactivated. So if the varicella-zoster virus breaks out again, for example as shingles, there is a higher risk that HSV1 will also be reactivated. And this also increases the probability of protein deposits on the nerve cells or Alzheimer’s. However, people who have been vaccinated against shingles or chickenpox appear to have some protection against reactivation of VZV. According to Cairn, cold sores would also occur less frequently in vaccinated people because the HSV-1 virus remains dormant and can therefore not cause any damage.

See also  Should we expect a strong return of the flu this winter?