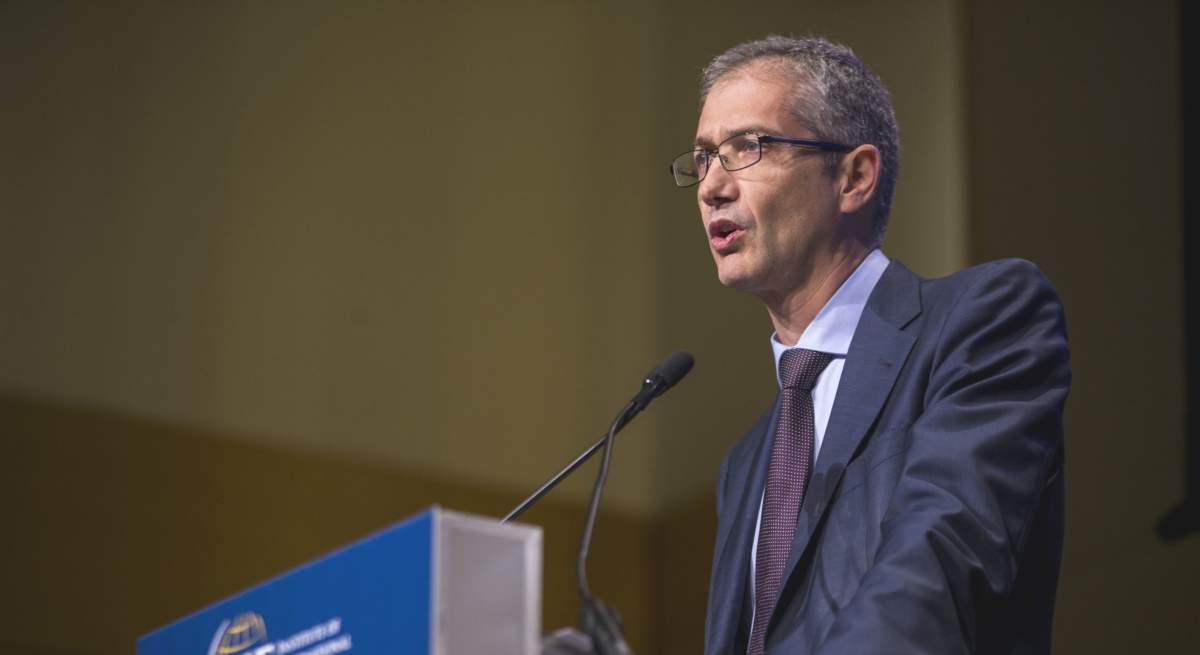 The governor of the Bank of Spain, Pablo Hernández de Cos, has suggested this Sunday that, given the current inflationary context, the revaluation of pensions should not have been carried out by linking the increase to inflation, but that pensioners should have been part of of the rent agreement at least “temporarily”.

“I think that, temporarily, with the aim of reinforcing this commitment to stability, they could have been incorporated into the inevitable distribution of national income derived from the increase in the prices of imported energy. With the exception, obviously, of the most vulnerable. This short-term response would be independent of the structural decision that Parliament has adopted regarding the decision to re-index pensions with inflation”, De Cos opined in an interview with the ABC newspaper.

In this sense, it has shown itself to be unfavorable at a general level to the establishment of “automatic indexation formulas to past inflation” in the economy, also in public spending. All this within the framework of an income agreement that avoids “an inflationary spiral.”

In addition, with regard to pension spending, De Cos recalled that the repeal of the sustainability factor and the revaluation with the CPI implies “an increase in pension spending as a percentage of GDP of between 3.2 and 3.5 percentage points between 2019 and 2050”, which is why it is necessary to “adopt compensatory measures” to ensure the future of the public pension system.

In this regard, it considers that the measures already approved (increase in social contributions and incentives to extend the retirement age) are insufficient, and points out that one way to improve the financial balance of the system is to increase the maximum contribution bases without increasing them. measure the maximum pension, although this “generates a lower pension replacement rate for the groups affected and less contribution to the system”.

In relation to the rise in prices, the governor of the Bank of Spain points out that inflation “will continue to slow down”, but will remain above the 2% target.

To return it to that percentage, De Cos points to a fiscal policy that protects the vulnerable but that does not end up generating “additional pressure on inflation” or “an additional increase in public debt and the structural public deficit.”

For this reason, it advocates “policies that increase the growth rates of productivity, employment and potential GDP of the economy”, as well as policies within the framework of the EU that “strengthen the single market, with joint financing mechanisms”. .

On the other hand, De Cos urges the creation of “a medium-term fiscal consolidation program that details how they are going to gradually reduce” the debt and public deficit ratios. “An appropriate use of Next Generation funds can make starting this process compatible with maintaining a positive aggregate impact of fiscal policy on economic growth,” she points out.

With regard to the banking sector, the governor of the Bank of Spain recommends the application of “prudent policies for the distribution of dividends and provisions” to increase the resilience of the sector.

Despite this, De Cos recalls that the stress tests to which entities are subjected have resulted in “that the aggregate solvency of the banking sector would remain at adequate levels even in adverse scenarios, although with heterogeneity between entities”.

See also  'Recording to Muzzle Deal' | What you say