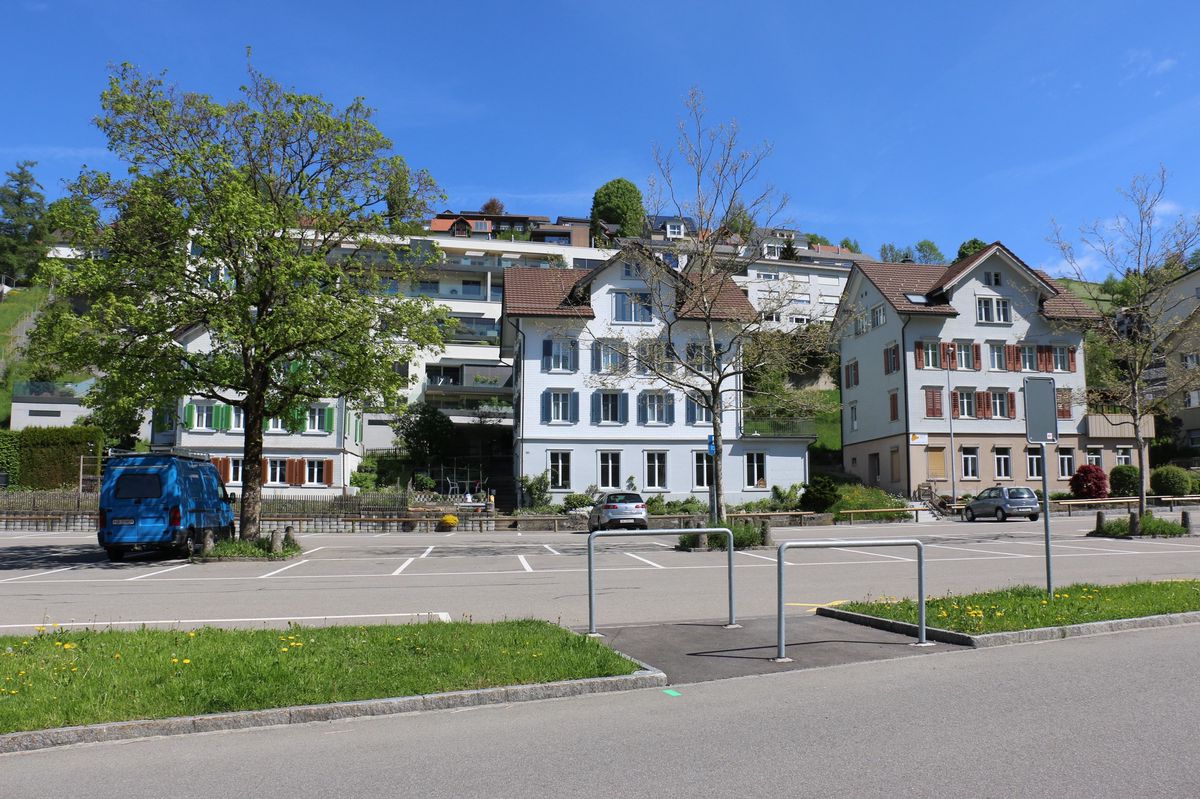 Herisau AR : Unknown man tries to lure five-year-olds to his home with puppies

On Monday afternoon, an unknown man approached a girl in Herisau AR and wanted to lure her home. The canton police provide information on what to do in such cases and what is better not to do.

On Monday afternoon, a strange man approached a five-year-old girl while playing in the pool car park in Herisau AR. The man wanted to lure the girl to his home: “I have puppies at home and would like to show them to you. Come with me.” This event was reported in a Facebook post to make other parents aware of the situation.

The Appenzell Ausserrhoden cantonal police are aware of the incident on Monday. “The girl and her parents reacted well,” says police spokesman Hanspeter Saxer. On the one hand, the girl did not accept the man’s offer, on the other hand, the parents immediately informed the police. “Immediate reporting is important so that we can react immediately,” says Saxer.

Under certain circumstances, such a suspect could still be found on site. Saxer therefore emphasizes: “Have no inhibitions, call the police immediately.” The reports are taken very seriously. “Nobody wants something to happen to a child or even disappear.” Nothing happened to the five-year-old from Monday’s incident. A suspected perpetrator has not yet been identified.

Description of perpetrators can lead to prejudice

A detailed description of the perpetrator was also included in the Facebook post. In the comments, a man questions whether this is the right way to solve the problem. He lives nearby and otherwise fits the description, he writes. He fears that he may now be stared at stupidly.

According to the police, such descriptions of the perpetrator should be avoided. “Descriptions can lead to prejudice,” says Saxer. Therefore, you should think carefully about whether you really want to post a description. “We in the police always weigh up whether this is justified in individual cases or not.”

In a second, similar case, many things did not go optimally. «There were rumors on Facebook about an incident at a playground. Someone had heard about it all over the world.” In the end it was a false alarm. “It can happen, but if you spread the message on social media, it leads to unnecessary uncertainty among many parents.” Therefore, the police asks to refrain from such postings.

Chestnut, Counseling center for sexual violence in children and adolescents

Are you a pedophile yourself and do not want to become a criminal? You can get help from Forio and at the UPK Basel.

Subscribe to the push of the Eastern Switzerland channel. So you don’t miss anything from this region: be it strange news, tragic fates or heartwarming good news.

Here’s how it works: Install the latest version of the 20-minute app. Tap the menu icon in the top right, then tap the gear. If you then swipe up, you can activate the push for the Eastern Switzerland channel under Regions.