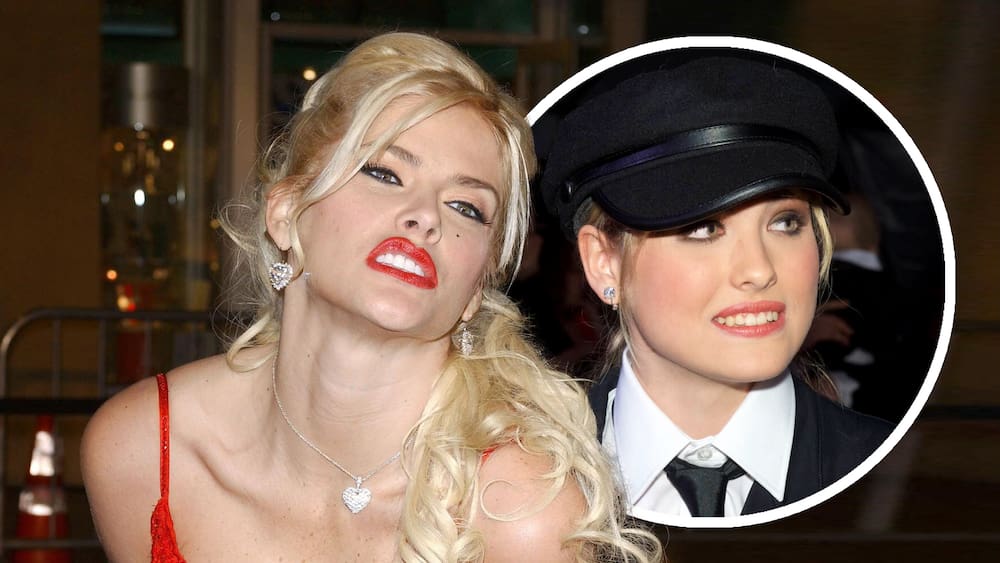 Dannielynn Birkhead (15) grew up without her mother, Anna Nicole Smith (1967-2007). Just four months after her birth, the former Playmate died of a prescription drug overdose. Now Dannielynn showed up on a red carpet and was immediately taken under the wing of pop legend Janet Jackson (55).

The baby has now grown into a happy teenager who looks exactly like his mother.

On February 8, 2007, four-month-old Dannielynn became the sole heir to her mother’s fortune, which amounted to the equivalent of 87 million francs at the time. Although Anna Nicole Smith still had her son Daniel Wayne Smith (1986-2006), he died on September 10, 2006 at the age of twenty.

He collapsed in his mother’s postpartum room three days after she gave birth to Dannielynn. It was later determined that a mixture of methadone and antidepressants had caused cardiac arrest.

When it became known how rich the then four-month-old baby would one day be, five men fought over her paternity: Attorney Howard K. Stern (53), Anna Nicole’s last partner, Mark Hatten, with whom she had an affair , Smith’s former bodyguard Alexander Denk (54), Prince Frédéric von Anhalt (78) and photographer Larry Birkhead (49).

Using a DNA test, the latter was identified as Dannielynn’s father and was given custody. Since then, it seems, the girl has grown up in a sheltered environment. Her father trotted from talk show to talk show, but mostly left his daughter out.

Now Dannielynn dares to go public. She appeared with her father at the reception of the Kentucky Derby, a famous horse race in the USA, and was allowed to wear an original outfit by singer Janet Jackson on the red carpet at the after-show party.

Captioning the pictures of his daughter, proud dad Larry Birkhead wrote: “Dannielynn is so happy. I think she looks like her mother Anna’s twin.” (grb)