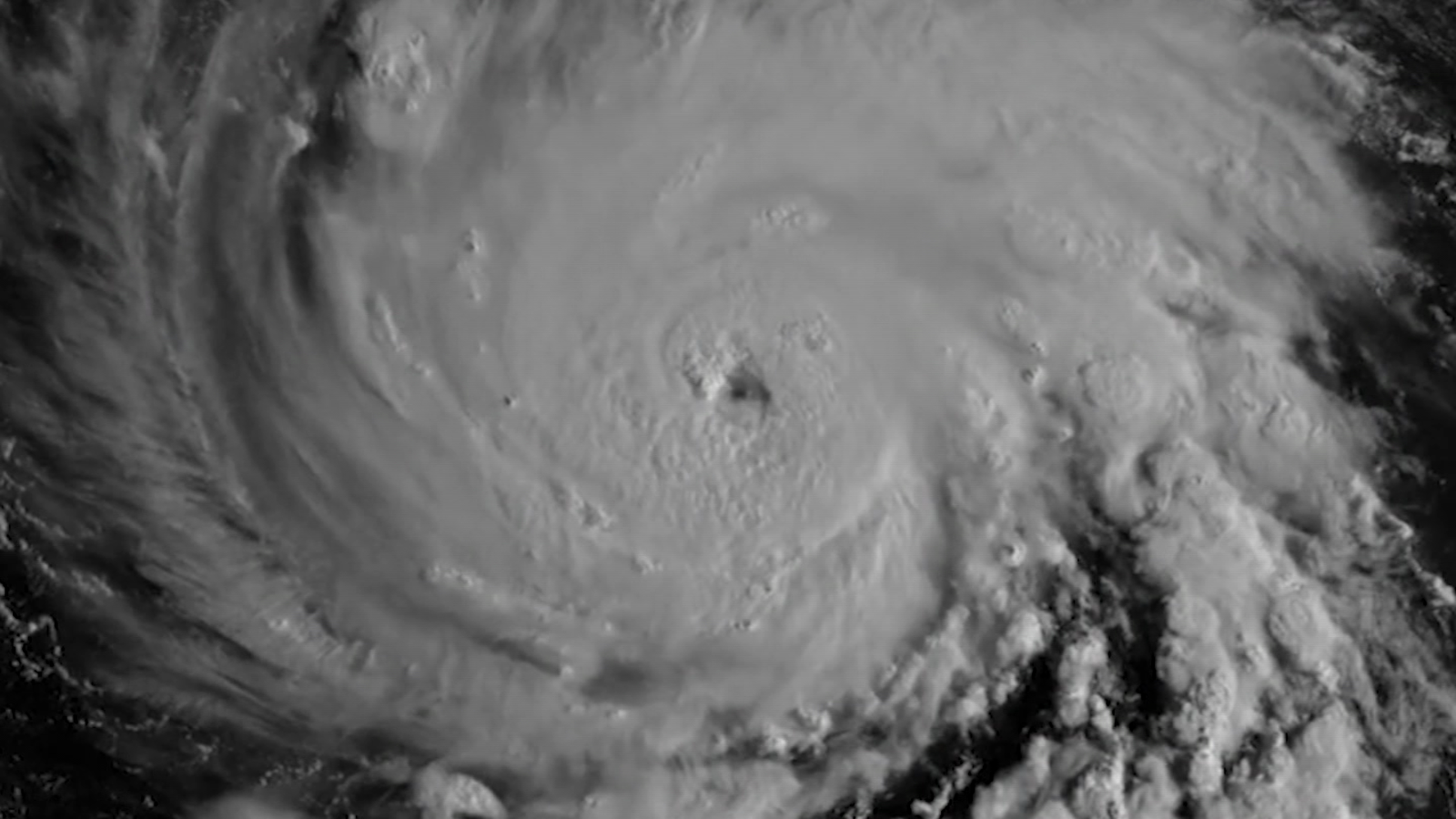 Here are the most recent US forecasts.

(CNN) — An above-normal Atlantic hurricane season is still expected, according to the latest forecasts from the US National Oceanic and Atmospheric Administration (NOAA) and Colorado State University (CSU) released Thursday by the morning.

Although this season has been less active so far compared to the last two, both NOAA and CSU expect this year to become the seventh consecutive above-normal hurricane season.

The latest NOAA projections call for a 60% chance of an above normal season. Their forecasts expect between 14 and 20 named storms (winds of 63 km/h or more), which is a slight decrease from the initial forecast of 14 to 21 published in May. This forecast includes the three named storms that have already formed this season: Alex, Bonnie, and Colin.

NOAA’s previous outlook, released in May, showed a 65% chance of an above-normal season, with 6-10 hurricanes and 3-6 major ones.

What does my property insurance cover if there is a hurricane? 4:54

The update from the CSU Tropical Meteorology Project team forecasts 18 named storms this season, one less than its original April forecast but four more than the annual average.

According to the CSU report, the probability of a major hurricane making landfall on US shores is now 68%, well above the 52% average of the last century.