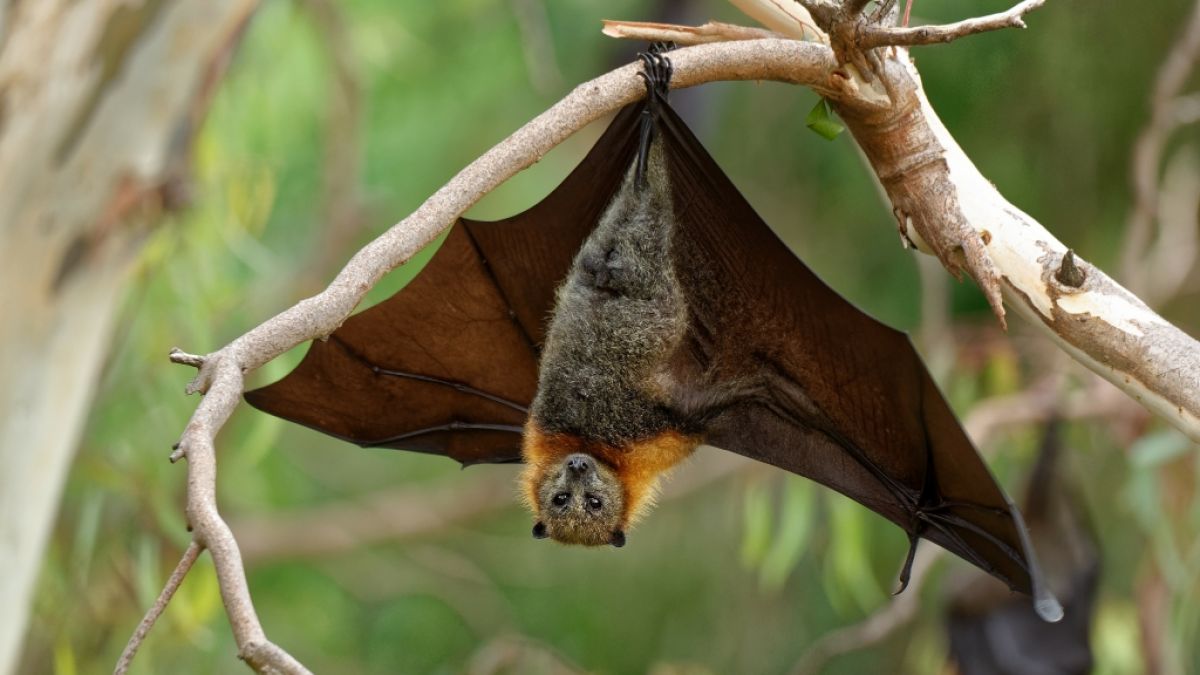 Hendra Virus: Hungry bats can carry killer virus! Is the next pandemic imminent?

The Hendra virus is on the rise. Researchers have found that the pathogen can increasingly be transmitted to animals and humans by hungry bats. Four people died after the infection. Is the next pandemic imminent?

Since the corona virus has spread worldwide, there have been even more warnings about zoonoses. This means that animals can transmit viruses to humans. Recently, researchers found Ebola-like viruses in monkeys, but also existing viruses such as the Marburg virus get scientists. This also applies to the bat-borne Hendra virus.

Is a new pandemic imminent? Hungry bats can transmit the Hendra virus

Scientists from the US and Australia have found in a new study that hungry bats secrete more viruses than when they have enough to eat. This becomes a problem when they get insufficient food and go near people and livestock for food. In the in the specialist journal “Earth” published research they dealt with on the Hendra virus. To understand how the virus is transmitted, scientists have collected ample data over the past 25 years.

They took samples from bats living in areas with eucalyptus trees. The flying foxes shed more virus in winters when there was less nectar. Eucalyptus nectar is one of the most important food sources for mammals. When they bloom, they nest in the trees. During this time, they were able to fight the virus because of their active immune system. However, due to climate change and deforestation, they are being driven out of their habitat and have less to eat. “We can assume that animals under nutritional stress are less able to fight viruses and are therefore more likely to shed viruses,” said Prof. Raina Plowright, an infectious disease ecologist at Cornell University, said.Telegraph“To reduce the ‘risk of overrun’, the bats need their habitat and enough food, ‘without overlapping with people’, Prof. Plowright further explained.

She added that the ecology of a disease’s reservoir host, in this case bats, is rarely studied. “Usually we only focus on the virus, and usually only after it has spread through the human population,” she said. “We rarely work backwards to find out where the virus came from and why it transferred from a wild species to humans. If they know all the parameters, for example the food, they can draw conclusions.”

Hendra virus was discovered in 1994. The virus has so far affected horses in 60 cases. The researchers were able to find out two years before an outbreak of the disease that the virus infects warm-blooded animals. That is why they request horse owners to have their horses vaccinated.

But humans can also become infected with the pathogen. After the first outbreak, a stable worker became infected but survived the infection. A horse trainer died after the infection. A total of seven people contracted the Hendra virus and four died as a result. After infection, there may be nasal discharge, fever, difficulty breathing and delusional behavior. In addition to the Hendra virus, other viruses such as Sars-CoV-2, Marburg or Nipah can also occur in bats.