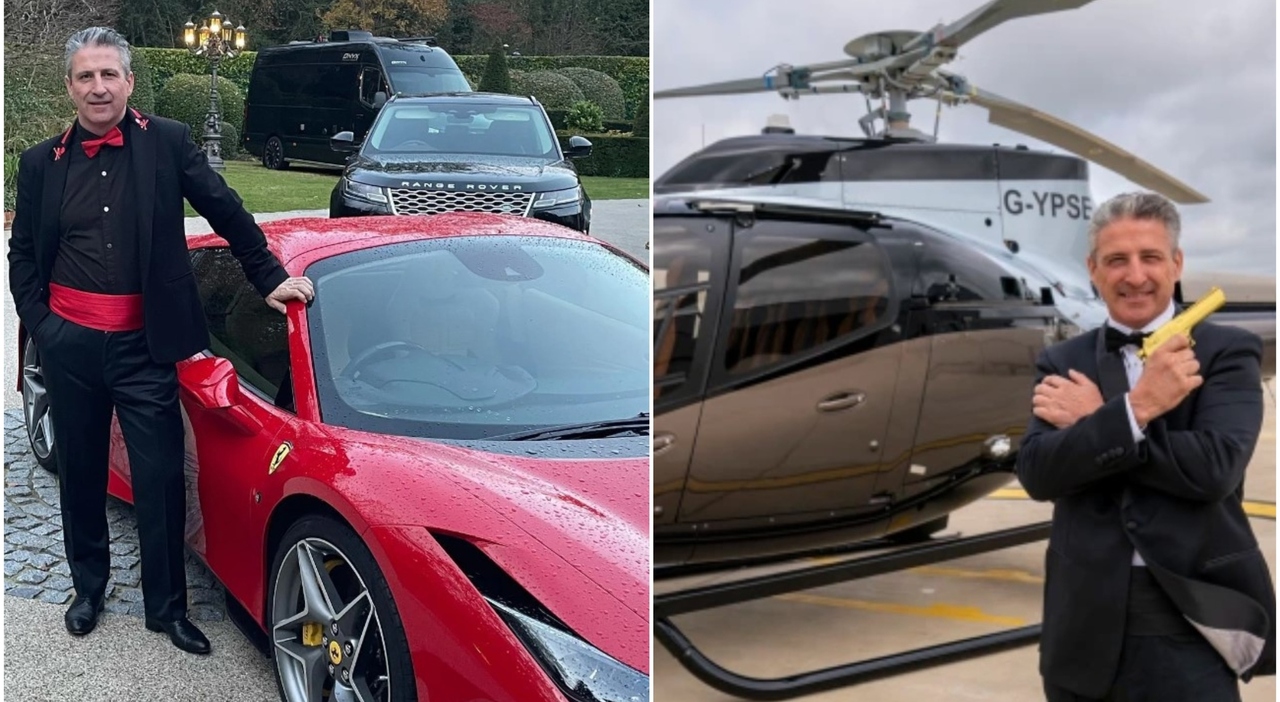 Alfie Best was born in a Leicester caravan 52 years ago. Today he lives in a 6 million palace, has just bought one of the fifteen helicopters produced by Aston Martin (for 4.5 million) and is about to become a billionaire. That’s right, his fortune is only £ 300,000 and he will become the first Gipsy billionaire. A figure that should reach next year. «I bought it for work, I swear – he joked at The Sun – because I can fly to five parks in one day. In the car, due to the monotony of traveling on the motorway, I have already had two accidents due to falling asleep ». The parks he refers to are part of his empire, the Wyldecrest Parks, 91 mobile home car parks across the UK which are worth £ 700,000.
Best took his first steps into the world of work when he was only ten, when he accompanied his father in door-to-door sales. “He Have you ever heard the saying, do you speak as fast as a Gipsy?”, He had jokingly asked the journalist of the Daily Mail who had interviewed him years ago, referring to the rom field where he was born.

I was born in a caravan on side of the road – says Alfie Best https://t.co/TGostkkDdn

In fact, during these very brief meetings, Best only had thirty seconds to capture the attention of his potential client. And it is thanks to this school, he said, that he learned the art of selling. At 16 he founded a company for the rental and sale of cars and caravans and at 20 he threw himself into the mobile phone market. After working for three months in one of these stores and realizing its potential, he obtained bank financing to set up his own business and in less than a year and a half he had thirteen stores across London.

FROM MOBILE PHONES TO PARKING
Once this thriving business was sold, Best invested his money in commercial properties and now owns more than 80 acres of industrial land across the UK. Over the next few years, his wife Emily suggests that he invest in a field he has experience with. And here the Gipsy soul guides him towards the motor home parking sector. In 2001 he bought his first lot for 1.7 million pounds and now he has 91. An empire that is worth 700 thousand pounds but that an investment fund wanted to buy him for 950 million. Best, however, declined the offer. “It is not a question of making more and more money – he said – I am convinced that once you reach 5 or 10 million, you don’t need more to live and do what you want. Beyond that limit, the point is to build something that makes a difference ».