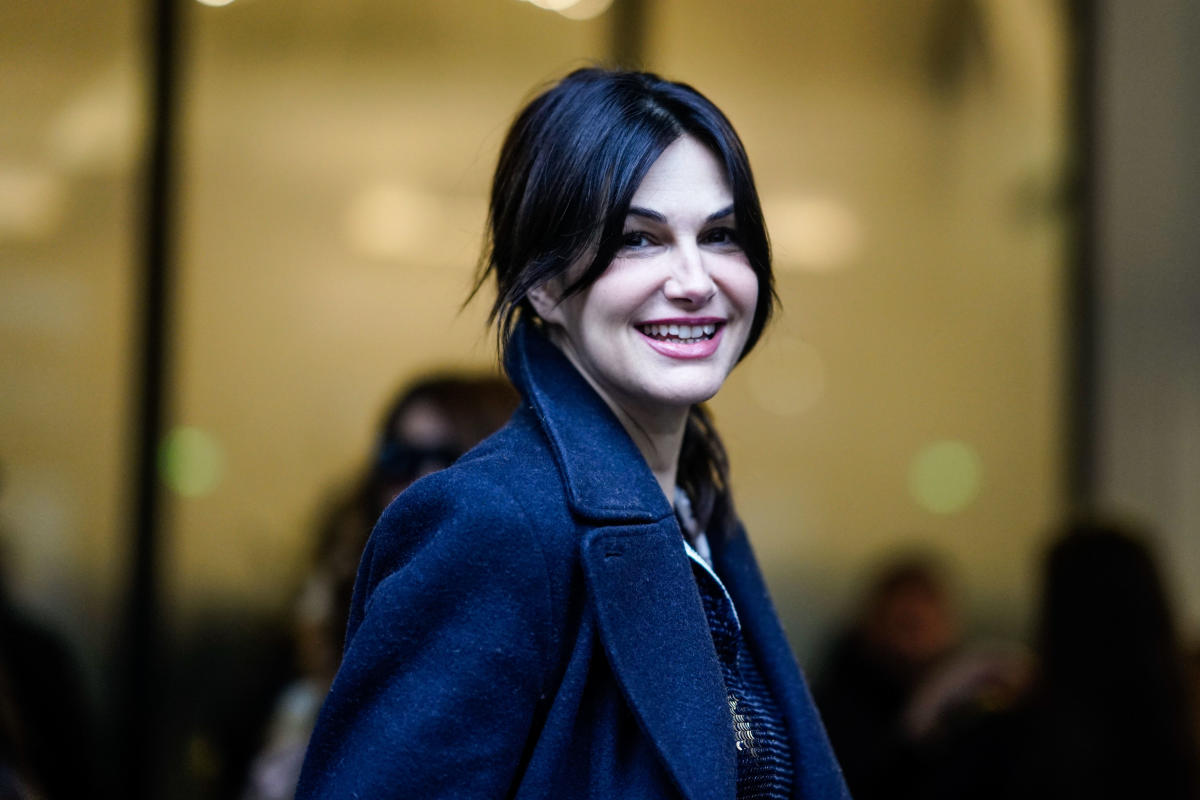 This Thursday, November 24, 2022, M6 broadcasts the first episode of its new original series, “The Man of Our Lives”, with Helena Noguerra. A versatile artist who started in the limelight as a model. And from childhood, the actress was confronted with the violence of a hyper-normed environment, where the codes of beauty are sanctified and enforced with unprecedented brutality.

“I am an acrobat” says Helena Noguerra when it comes to defining yourself. It must be said that this is one of those that we do not put in a box. A bit like her older sister, Lio, she is on all fronts: actress, writer, singer and activist, Helena Noguerra is constantly teeming with projects and refuses to be trapped in the slightest role. For her, success began at the age of 15 when she chose to leave school and her native Belgium behind for Parisian grandeur and modeling auditions. Her doll face then catches the eye of agency directors, but this experience will create powerful complexes in the teenager…

Video. Helena Noguerra grandmother at 53: this “punk” nickname she loves

A modeling career between success and complex

Even when she was just a little girl, Helena Noguerra grew up with her parents’ strong words about her physique. “I was a little chubby and short. My mom used to say, ‘She’s so cute, but it’s a shame, she’s going to be short and fat.’ And my father said, ‘No, I don’t think so!'” she recalled in 2017 on the program “Tea or coffee”. “I was a little beefy until I was 5 years old. And I became a kind of tall vine. A little too thin for that matter.” Helena Noguerra nurtured entertainment dreams as a child. But in the end, her physique leads her down a different path: “I wanted to be a clown. I then became a model. The proof that everything went wrong!” she had fun on France 2. Because posing under the eye of fashion photographers or advertising cameras didn’t really amuse her.

See also  ″Government is being enemy of itself.″ Parties want to resume negotiations for risk subsidy

In 2016, in the show “Folie Passagère”, Helena Noguerra returned to this modeling experience, which at the beginning offered her many things: “We meet people from many different socio-cultural backgrounds, it is a world that was very open in the 80s. There were a lot of homosexuals, freedom, madness. It was all fantastic. I learned a lot.” Except there is a “but”. Because, even though she was still very young at the time, Helena Noguerra very quickly encountered difficulties in this exercise, faced with an environment in which she constantly doubted: “I found it stupid to make an advertisement and put rimle by many to be happy And I said to them, ‘But are we buying into an idea of ​​women being a bit stupid or not?’ And I was told: ‘Shut up, and then you accepted!’ They were right, I just didn’t have to. But I had a lot of questions about it.” Then came the first complexes from looking down on the cast and photo shoots: “From a 15-year-old girl who felt good, you suddenly feel very ugly, fat from here, fat from there , the knee is wrong, the toe, the teeth.”

And then there are comments that hurt terribly to hear, especially when you’re in the middle of construction. Like the day Helena Noguerra went with her mother to a date with the very famous model agent, Eileen Ford. Confronted with the young Belgian, the American chained harsh words about her physique: “You will have to redo your teeth”, “She has a little low eyelid!”, “And very big cheeks, you will have to remove the molars” remember Helena Noguerra. The teenager’s mother was at first stunned by Eileen Ford’s words and finally lost her temper: “My mother told her: ‘F*ck you, you understand? f*ck you!’ And my career at Eline Ford ended that day!”

Burned out, Helena Noguerra finally found her way, or rather her ways. First in singing in the 80s, then as an actress, on the small and big screen. However, her role as a model has long characterized her self-image. Not easy to build on such fragile foundations. “For a very long time I believed that I was a quality individual, and that I got things because of my intrinsic qualities. And now I realize that in a world run by men, I also had access to appointments that were not things didn’t lead. , because of the way these men had to view me … as a possibility of relaxation,” she confided in “Tea or Coffee.”

Growing up in the world of show business, Helena Noguerra was able to understand the clichés surrounding her position as a beautiful woman, learning from what she considers mistakes today. Like the fact of posing naked, which she regrets today: “Because we are always reduced to our body. Our freedom goes through our body. When Brigitte Bardot went naked, we talked about the liberation of the woman (.. .) We objectify ourselves. And then once we are bare, we find that we become the object again. It is very difficult to escape from this position which is always our cross, is the desire or non-desire it arouses. Sting show us I refused to pose naked for a very long time because I was young, that I thought it was too easy, too obvious, and that I found nothing more interesting than this beauty to show off don’t stop (…) At 40 I wanted to show her off by posing naked But now that I’m 47 I’m like: ‘But actually, at 40 I’m still thinking: ‘I’m not old, I’m not outdated no, I’m still desirable!’ So I keep going back to this place of the object, of desire.”

“Torn like all women” between the desire to free herself from sexist clichés, and the freedom to be herself and to act according to her own choices, Helena Noguerra threw herself into activism. Like her sister Lio, the actress never hesitates to deliver powerful feminist messages, even if it means standing up to her childhood role models. Like in 2018, when Catherine Deneuve co-signed a petition about “the freedom to bother” in the wake of, and against, the MeToo movement. Disappointed, Helena Noguerra was publicly outraged. “I didn’t think it was the right time. If there is a voice, you should be a little humble before the matter and wait to speak. The war between women does not interest me at all. Tap on feminists or women’s voices. I thought that the war that started was exaggerated, but the moment really wasn’t opportune,” she explained in 2018 in the Canal + program.

>> Helena Noguerra harassed as a teenager, she tells of her “suffering”

>> Helena Noguerra as a couple: her rare secrets about the one who shares her life

>> Helena Noguerra and Julie Depardieu: This very famous singer with whom they were in a relationship