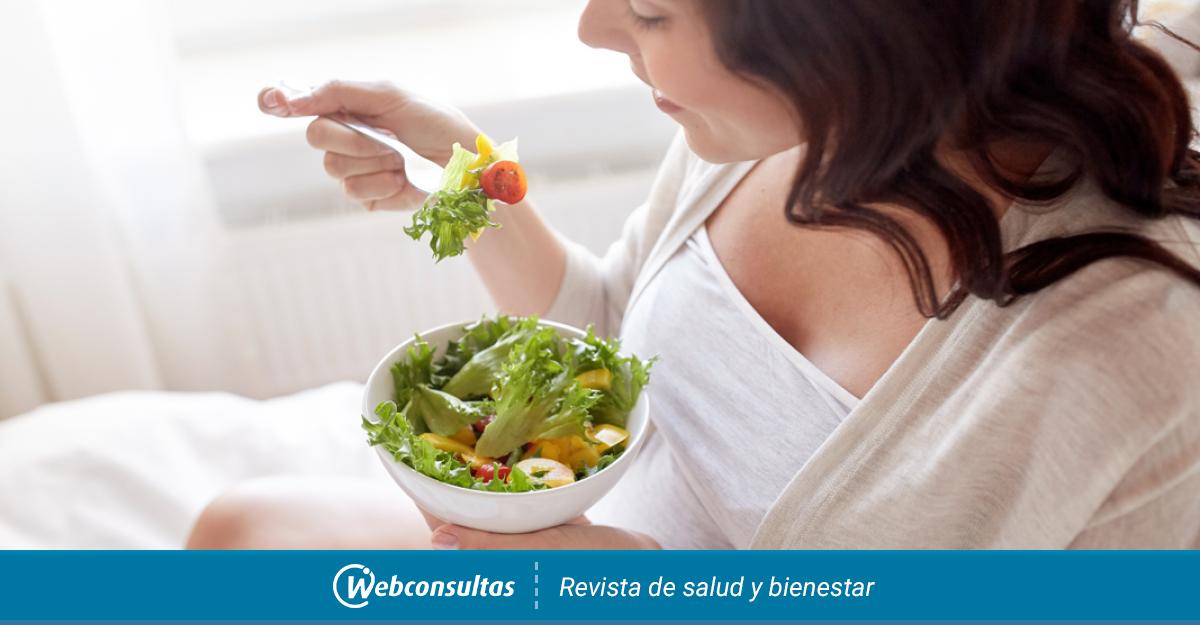 The gestational diabetes It is a complication of pregnancy that can cause various health problems for both the mother and her baby. A study carried out by the University of Turku (Finland) has found that women with obesity or overweight who are pregnant and follow a healthy diet at the beginning of this stage they have a lower risk of developing gestational diabetes.

The study’s findings, which were released at the European Journal of Nutrition, showed evidence that eating a healthy diet early in pregnancy can significantly reduce the risk of developing gestational diabetes, especially in pregnant women. women who are overweight or obese.

The research also found that following a proinflamatoria diet, that is, it is capable of increasing low-grade inflammatory markers in the body, increasing the risk of developing diabetes mellitus gestational later. This is the case, for example, of foods rich in saturated fat, which previous studies have already indicated that they increase inflammation in the body.

The pregnant woman should eat foods that reduce inflammation

“It is particularly important to eat vegetables, fruits, berries and whole grain products, as well as unsaturated fats. These nutrients and foods reduce inflammation in the body and therefore also the risk of gestational diabetes. Mothers who are already overweight or obese before pregnancy would likely benefit from a dietary guide early in pregnancy, “explained Kirsi Laitinen, lead author of the study.

“It is particularly important to eat vegetables, fruits, berries and whole grain products, as well as unsaturated fats. These nutrients and foods reduce inflammation in the body. “

These results were obtained thanks to the analysis of the nutrient intake of 351 pregnant women with obesity or overweight. Diet was calculated from two patterns, a healthy diet and a less healthy one, the quality of food with a diet quality index, and the inflammatory potential using a dietary inflammatory index.

See also  Hyperhidrosis, when sweating is excessive: causes and remedies

Researchers have shown that obesity is a major risk factor for developing diabetes mellitus gestational; In addition, they are concerned that more and more women are pregnant with obesity or overweight, in most cases due to some wrong eating habits. Therefore, they urge that a healthy diet be followed that takes care of health not only during pregnancy, but throughout life.