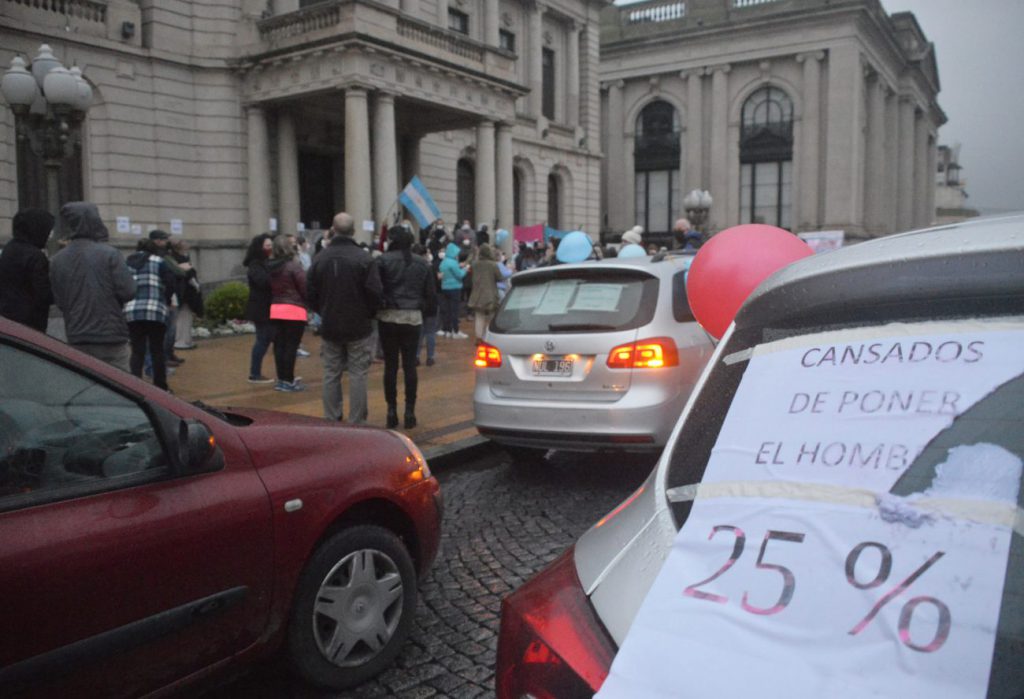 At 5 p.m. punctually, the caravan of health workers left the Ramón Santamarina Hospital to the Municipality, where they demonstrated and made their claims, after cutting Belgrano Street.

The vehicles carried balloons and signs with slogans such as “The essentials are invisible in the eyes of Lunghi”, or “Insanitary, 6 hours, 25 percent increase”.

Once in the municipal esplanade, health workers from different areas placed various banners on the communal façade raising their claims, such as “Enough of precariousness”, “decent wages”, “recognition of unhealthiness”, while a column of vehicles who participated in the caravan remained in Belgrano making themselves heard with honks.

“We are not heroes, we are workers,” stated one of the banners that clearly made the claim to receive a decent salary and work under adequate conditions.

“Essential, not invisible”, “essential and poor”, “for the Chacabuco Clinic there is money, for the workers there is not”, other legends raised.

The nurse of the Integrated Public Health System Soraya Cerchinelli was the spokesperson for the workers and stated that they are sending this demand to Mayor Miguel Lunghi again, which began more than 60 days ago.

In that sense, he explained that the claim is based on the “need to obtain a reduction in working hours since we have been suffering increasing deterioration in our physical and mental health, for which we are responsible as head of the Municipality since they were not implemented policies for prevention, care, and support for workers since the onset of the pandemic ”. 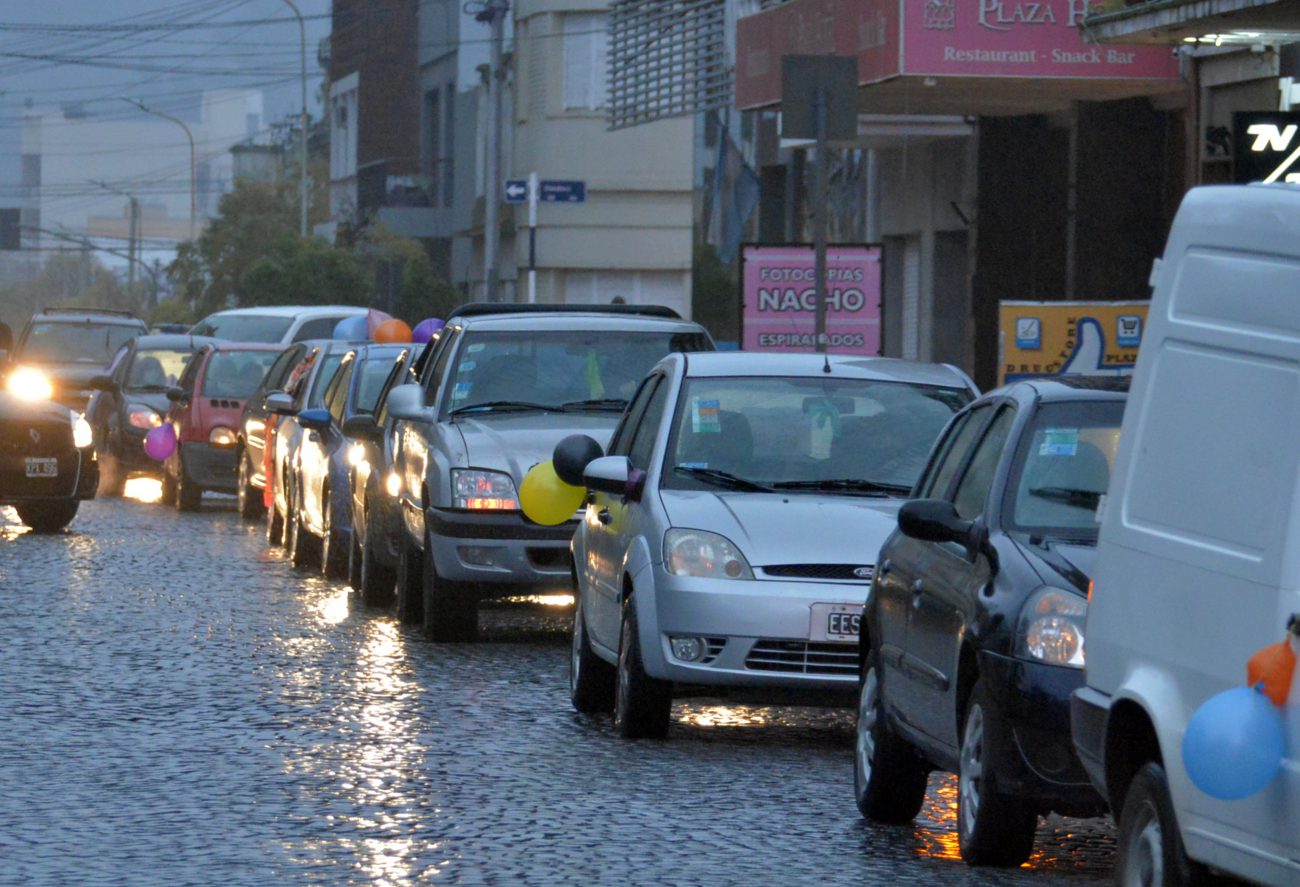