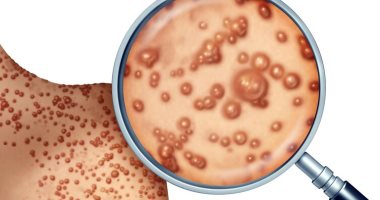 “Health” reveals the ways of transmission of monkeypox infection.. and confirms: No cases were detected in Egypt

The Ministry of Health and Population revealed the ways of spreading the monkeypox virus, stressing that no cases have been detected in Egypt until today, and that the possibility of the disease spreading in Middle Eastern countries is not high.

And the Ministry of Health and Population added, that monkeypox infection usually leads to the appearance of a painful rash and the formation of vesicles on the palm of the hand, while cases were historically characterized by rashes in large parts of the body, but the cases in the current spread mostly included people who had a small number of rashes around genitals or anus.

The Ministry of Health and Population said that it has raised the level of surveillance and suspicion in all land and sea ports, places of quarantine and other measures, with the aim of ensuring the early detection of any confirmed cases and speeding up their isolation and treatment and preventing the epidemiological spread of the disease inside Egypt.