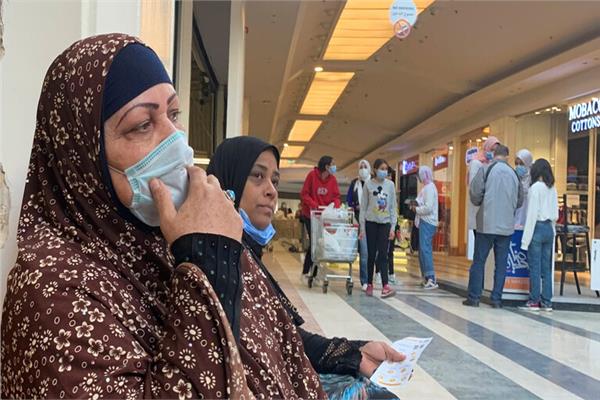 The Undersecretary of the Ministry of Health and Population for Preventive Medicine Affairs, Dr. Mohamed Abdel-Fattah, revealed the fact that a fourth wave of Corona injuries appeared next September.

And the Undersecretary of the Ministry of Health and Population for Preventive Medicine Affairs said, “Everything is possible, and no one can be sure of what will happen tomorrow,” adding: The question of whether or not there is a fourth wave depends on the citizen’s keenness to follow the state’s instructions regarding precautionary and preventive measures that limit injuries and reduce the chances of infection spreading. In addition to being vaccinated.

He said that there is a receding of the third wave and a decline in injuries, and the injuries related to Corona will decrease by the end of next August to its highest rates, adding, “We must continue to apply full precautionary measures, even after obtaining the vaccine .. Corona vaccine has become annually to prevent disease.”

The Undersecretary of the Ministry of Health and Population for Preventive Medicine Affairs indicated that it is expected that 40 million citizens will be vaccinated within the next few months, and that the work of the “Mega Center” for vaccinations will be expanded, and that vaccinations for different groups will be expanded, such as airport workers, national projects and tourism. And major industrial centers and workers on tourist boats as well as tourist cities and hotel workers, and we also aim to vaccinate at least 70% of citizens, and that 7 million citizens have been registered on the Corona vaccine reservation website, and up to 3 million citizens have been vaccinated so far. He stressed that vaccinations are 100% free for Egyptians and foreigners.

India records the highest daily increase in deaths due to Corona