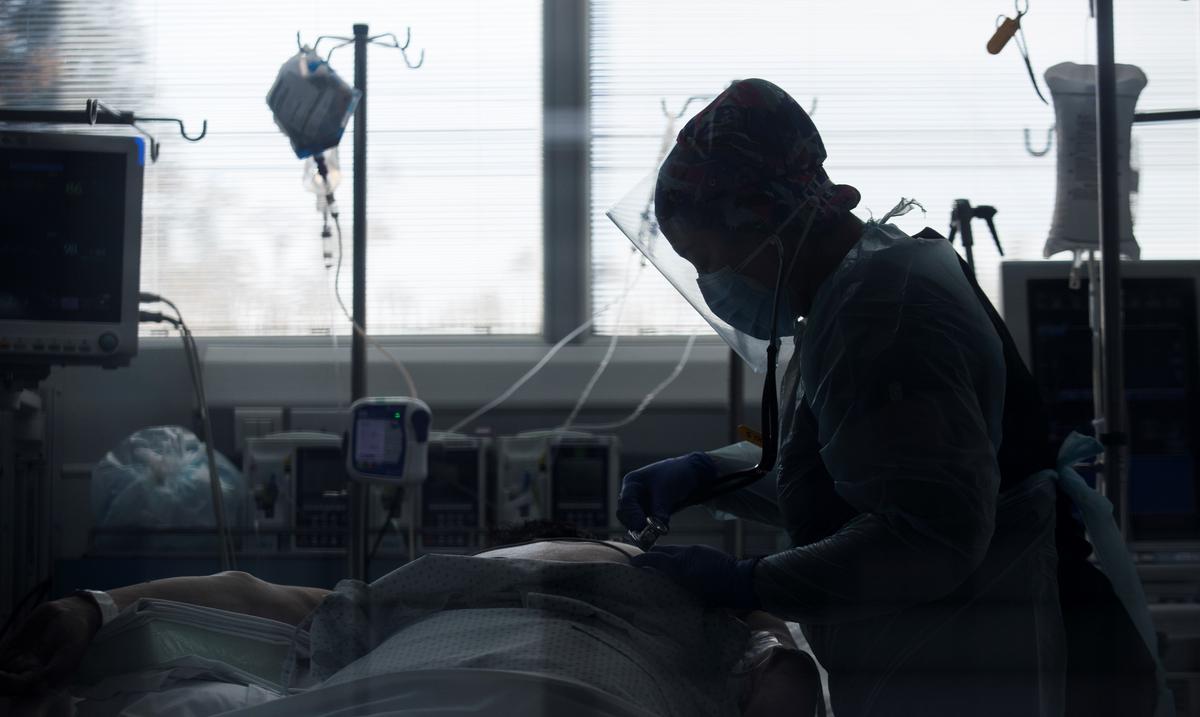 The Health Department reported this Friday seven new deaths from COVID-19, that raised to 3,305 the accumulated total in this line in Puerto Rico.

Through a tweet, the agency indicated that only one of the deceased was not vaccinated against the virus, but clarified that all had pre-existing conditions.

The deceased were between 71 and 92 years old. In addition, five were women and the remaining two were men., according to the Health BioPortal.

However, Salud reported a positivity rate of 32.14%, which is two percentage points more than yesterday.

The term “positivity rate” refers to the calculation between the number of tests performed and positive results by the molecular PCR test, which confirms the infection with SARS-CoV-2, in this case. Statistics are used to measure the level of transmission of a virus.

The president of the Scientific Coalition, Daniel Colon Ramos, said this morning – in an interview with Radio Isla 1320 AM – that the number of deaths reported today already shows the beginning of an impact on the population and the health system after the thousands of confirmed cases on the island in less than three weeks.

An average of 1,875 cases are reported with molecular test + to COVID-19 and 4,605 ​​in antigen test. 403 people are hospitalized, of which 16 adults are on a ventilator. 80.1% of the popul. apt has completed vaccine series. 7 deaths were reported. pic.twitter.com/HZP3l9ws3Y

Precisely, the number of people hospitalized by the virus rose to 403, which translates to 37 more patients than yesterday.

The agency reported that Of the total hospitalized, 86 are pediatric patients, four less than the number reported yesterday. The number of minors hospitalized for the virus remains among the highest that has been reported on the island since the emergency began.

What’s more, there is a minor confined in a Pediatric Intensive Care Unit (TRIGGER).

Meanwhile, of the 366 hospitalized adults, there are 39 confined in an Intensive Care Unit (ICU), 16 of them connected to an artificial respirator.

“We are already seeing an increase (in hospitalizations) and that is what is very worrying. It is true that for the number of cases we have we are seeing fewer hospitalizations. For (the variant) delta we were seeing a thousand hospitalizations, but we don’t have that, we have half. But the problem is that there are so many positive cases that even if you have half of what you had before, you still end up with a lot (of hospitalizations) because you have too many (positive) cases to begin with, ”explained Colón Ramos in the radio interview.

The number of hospitalized patients reported today by the agency represents the highest total registered in this area since last September 5 when the number was 409, according to the data portal of the professor in biostatistics at Harvard University, Rafael Irizarry.

On the other hand, the average confirmed cases was 1,875 and the average number of probable cases stands at 4,605.