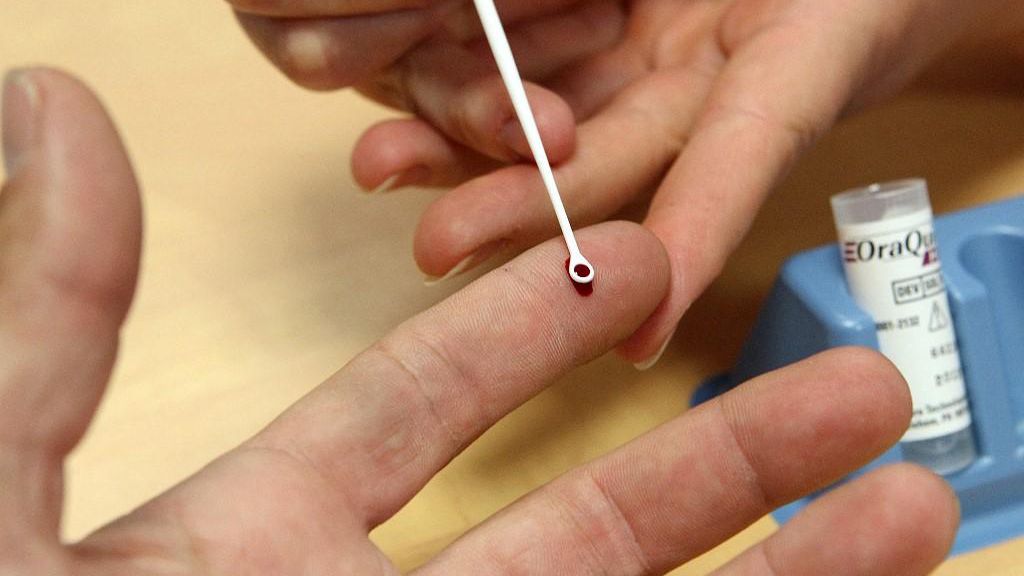 Health: Isolated cases of HIV cure, but no miracle solution

Health : Isolated cases of HIV cure, but no quick fix

A California hospital announced on Wednesday that the virus had disappeared from a patient’s body. This is the 4th or 5th case of HIV recovery in the world.

They are a handful of patients to have had an extraordinary chance: to be cured of an HIV infection, the origin of AIDS. But these cases are extremely isolated and do not yet allow the development of treatments that would lead to the complete elimination of the virus.

“I never imagined I would live long enough to be HIV-free,” sums up one of these patients, whose recovery was announced on Wednesday, shortly before the International AIDS Conference, an important meeting will be held this year in Montreal. This patient, who wishes to remain anonymous but spoke in a statement from the California hospital where he was treated, is the fourth or fifth to be cured you HIVaccording to different counts.

These cases are therefore very rare. They must be distinguished from the millions of patients infected with HIV but who can count on a normal life expectancy thanks to the existence of effective treatments. These treatments, called anti-retrovirals, block the reproduction of HIV in the body, but they do not eliminate it completely. However, in the few cases of proven cure, we are indeed talking about a disappearance of the virus.

The first of them, said to be from Berlin, dates back to 2008. The penultimate, announced a few months before the Montreal conference, concerned a patient treated in New York. But these patients all have a very specific situation in common. They were suffering from blood cancers and benefited from a transplant of stem cells which has deeply renewed their immune system. The cured patients were lucky: their donor presented a rare mutation of a gene called CCR5. It makes the immune system resistant to the main strains of HIV.

In the latest case of healing announced to date, the Californian patient received a bone marrow transplant in 2019. Two years later, he stopped taking his antiretrovirals, HIV having become undetectable in his body. This case is all the more interesting as the man, aged 66 and infected for more than thirty years with HIV, is the oldest patient to have been cured. This therefore shows that a cure by stem cell transplant can benefit a relatively old person. But this observation remains largely theoretical because it is inconceivable to generalize such a treatment beyond patients suffering from certain cancers.

“For most people infected with HIV, this is not an option,” admitted infectious disease specialist Jana Dickter, who treated this patient and presents his case in Montreal, while waiting for this work to be reviewed independently and published in a scientific journal. Stem cell transplantation, most often by bone marrow, is indeed a heavy procedure with significant side effects. “The first effect of a bone marrow transplant is to temporarily destroy your own immune system,” said researcher Steven Deeks, an HIV specialist who was not involved in this work, to AFP. Such a risk is “out of the question in someone who does not have cancer,” he adds.

Steven Deeks, who himself is presenting in Montreal important advances in the way of identifying a cell infected with HIV, judges that the Californian patient, like his predecessors, gives interesting leads for one day finding a treatment that would allow complete healing. Such a treatment, he suggests, could be based on CRISPR technology, a method of genetic manipulation that is one of the great scientific advances of recent years.

The idea would be to directly modify the CCR5 genes of infected patients to make their organism resistant to HIV. “Theoretically, it’s possible,” he concludes. “But, for now, it’s science fiction.”