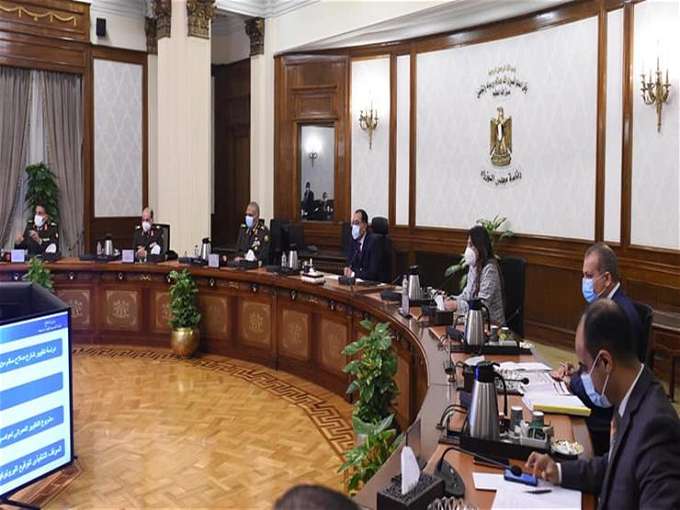 The Media Center of the Presidency of the Council of Ministers revealed the fact that health hospitals refused to receive Corona cases due to poor absorptive capacity, based on the news circulated during the past hours on social media and social media pages.

The fact that health hospitals refuse to receive Corona cases due to poor absorption capacity:

Where the Media Center of the Council of Ministers denied what was published regarding the refusal of government hospitals to receive cases of Corona, as a result of the poor capacity for them, and made it clear that these news had no basis in truth.

It was also contacted with the Ministry of Health and Population, which in turn denied what was reported in detail, and the ministry stressed the readiness of government hospitals in various governorates of the Republic, to receive any cases infected with the Corona virus naturally.

The Ministry of Health and Population indicated that hospital occupancy rates are going according to normal rates, and it appealed to all citizens not to be drawn into rumors, with the need to know all information from its official sources.

The media center called on all the various media outlets to investigate accuracy and objectivity in publishing news, which works to create confusion among citizens, and works to incite panic among citizens in general.

See also  In becoming a parent, men lose gray matter to adjust to the arrival of their children