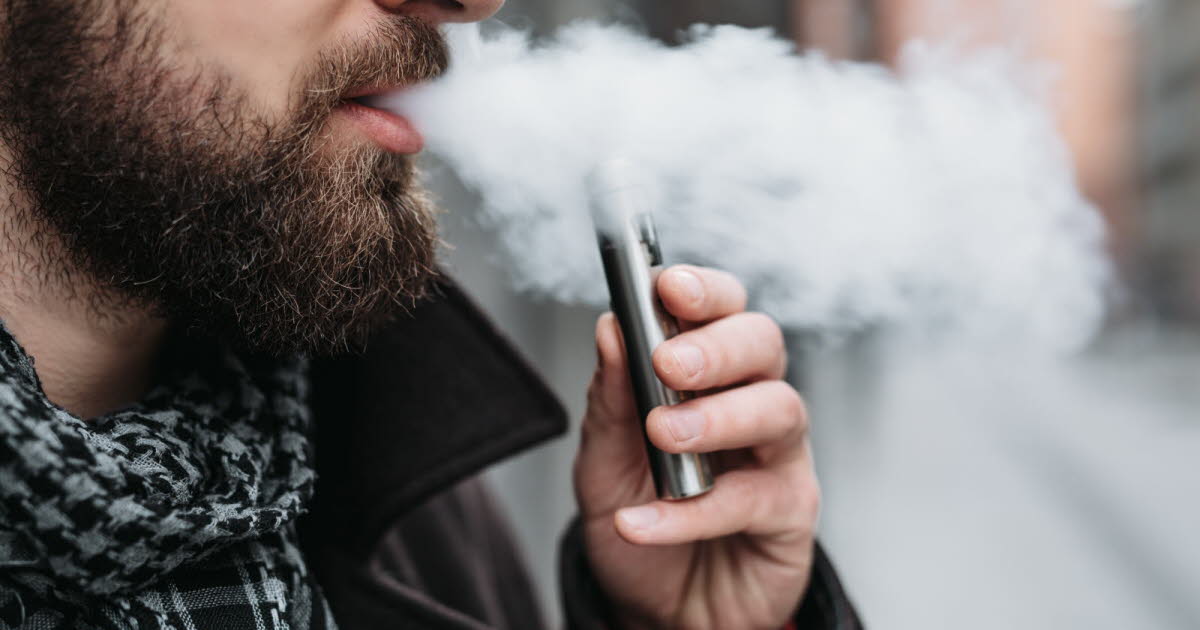 Increased risk of cancer and stroke in adults, increased frequency of nasopharyngitis and ear infections and greater risk of asthma attacks and respiratory infections such as pneumonia and bronchitis in children… harms of passive smoking are now well known.

What are those of passive vaping? While the e-cigarette is more and more used, it seems important to know more.

Each year of the study, which lasted from 2014 to 2019, the researchers collected information on the respiratory health of the participants (bronchitis, cough, wheezing, congestion…) and their exposure to smoking as well as to e- cigarette, directly or passively. At the start of labour, they were all on average 17 years old.

After comparing all this data, the scientists found that participants exposed to passive vaping were twice as likely to experience wheezing, three times more bronchitis symptoms and twice as much shortness of breath than the others. And this even taking into account exposures to traditional tobacco and direct vaping.

“If a cause and effect can be demonstrated in future work, this could be a valid reason to ban the use of e-cigarettes in public spaces,” say the authors.