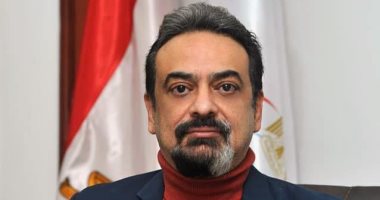 Health: All Corona isolation hospitals in the Republic return to work normally

Hossam Abdel Ghaffar, a spokesman for the Ministry of Health, confirmed that all isolation hospitals in Cairo and the governorates have returned to work normally to serve the citizens.

Hossam Abdel Ghaffar, a spokesman for the Ministry of Health and Population, added to “The Seventh Day”, there are departments in hospitals to isolate Corona cases that need to be entered, but there is no longer an isolation hospital for treating Corona only, adding: Patients enter the sections designated for isolation almost zero in a large number of hospitals. .

He added, the virus has become weak, but it is still present, and protection and prevention is an important goal that must be achieved in order to prevent infection.