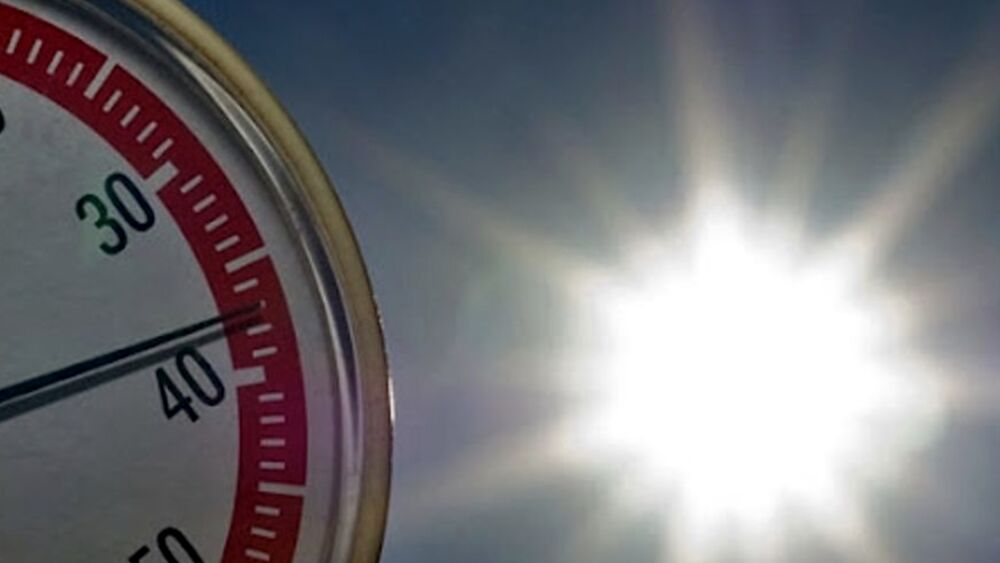 health advice from the Municipality of Verona

Exceeded the limits of ozone in the air, a health risk in the hottest hours. Arpav data revealed that the values ​​were exceeded, therefore it is recommended not to go out during the hottest hours to avoid the harmful effects of this pollutant on health.

VALUES HIGHER THAN STANDARD – Arpav communicated the exceeding of the information threshold, equal to 180 µg / m3, on 3 July at the control unit located at Giarol Grande, which recorded the maximum hourly value of 192 µg / m³ at 3 pm.

A TYPICALLY SUMMER POLLUTANT – Atmospheric ozone is a pollutant whose formation is favored by conditions of high pressure, poor ventilation and strong solar radiation. Ozone concentrations are influenced by various meteorological variables, such as the intensity of solar radiation, temperature, wind direction and speed: this is why continuous variations in values ​​are observed over the course of the seasons.

In the late spring and summer periods, the particular conditions of high pressure, high temperatures and poor ventilation favor the stagnation and accumulation of pollutants produced by engines and industries (the so-called precursors – nitrogen oxides and hydrocarbons).
The strong solar heating triggers a series of photochemical reactions that determine ozone concentrations higher than the natural level, normally between 20 and 80 µg / m3 (micrograms per cubic meter) of air.

The maximum values ​​are reached in the hottest hours of the day, from 12 to 18, and then drop during the night. Conversely, lower concentrations are recorded in winter.

OZONE SYMPTOMS ON HUMANS – Due to the irritating action it has on the mucous membranes, it determines a series of acute effects on health of which the main ones are: irritation to the eyes, nose, throat and respiratory system, sense of pressure on the chest, cough, aggravation of allergic reactions.
The subjects most sensitive to the phenomenon are children, the elderly, pregnant women, those who carry out physical or working activities outdoors.
People at risk include asthmatics and those with lung or heart disease.

HOW TO DEFEND FROM OZONE – In the presence of high ozone values, everyone should adopt certain behaviors to reduce their exposure as much as possible. For example: ventilate domestic environments in the coolest hours of the day, especially early in the morning when ozone concentrations are lower; moderate physical and sporting activity, trying to do it early in the morning, preferably no later than 10am or in the cooler hours of the evening, i.e. after 6pm.
It is therefore recommended to citizens, and in particular to the elderly, children, individuals suffering from respiratory or heart diseases and pregnant women, not to go out during the hours of maximum solar radiation (between 12 and 18 hours) and to carry out heavy work or outdoor sports activities in the cooler hours (morning and evening); it is also necessary to favor a light diet rich in antioxidant elements with vitamin C, vitamin E, selenium, fiber.