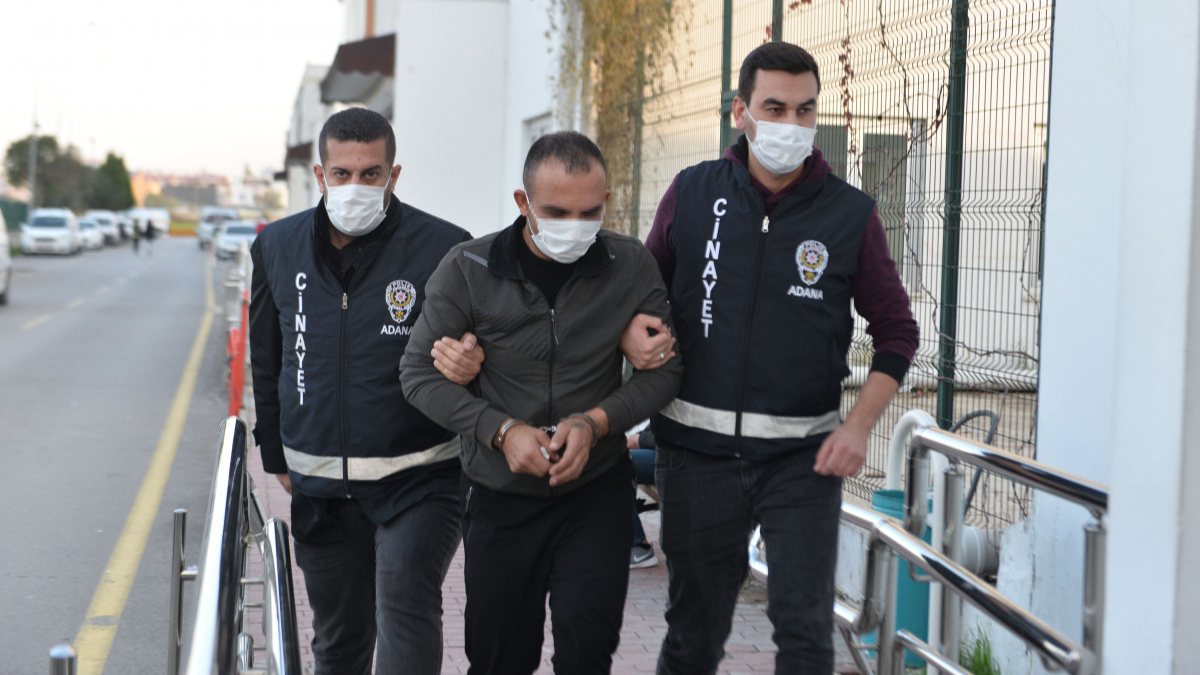 He went after his hostile in Adana, shot someone else

The suspect, who seriously injured the man he thought to be hostile in Çukurova, said that he was confused in the dark.

Hakan Aktaş, who got out of his car parked in the Toros District of Adana’s Çukurova district, was attacked with an gun while walking on the pavement with his friends.

Aktaş, who was injured by the bullets that hit his neck and body, collapsed to the ground in blood, and the attacker got into the car and fled.

Upon the notification of Aktaş’s friends, many police and medical teams were sent to the region. Aktaş, where the health team made the first intervention, was taken to Seyhan State Hospital by ambulance.

The homicide bureau teams started work to apprehend the suspect.

Examining the security cameras in the region, the police determined that the suspect was Volkan Çiçek, who has a record of 4 different crimes.

Çiçek was caught in his parked car in Sarıçam district.

Two unlicensed pistols were found during the search of the car.

“I MIXED IN THE DARK”

In his statement, Volkançiçek, who was taken to the police station, claimed that he thought Hakan Aktaş to be hostile in the dark and shot him, “I saw FU’s car, which I was hostile to. I got out of the car I was in and followed him on foot. I later learned that I had shot Hakan Aktaş, who had nothing to do with the incident, after I thought I had shot him in the street. I mixed it up because I was in the dark.” said.

He chased after his hostility in Adana, shot someone else VIDEO

Volkan Çiçek was transferred to the courthouse after his procedures at the police station, and was arrested by the court he was brought to.

It was stated that Hakan Aktaş, who is being treated in the intensive care unit, is still in danger of life. 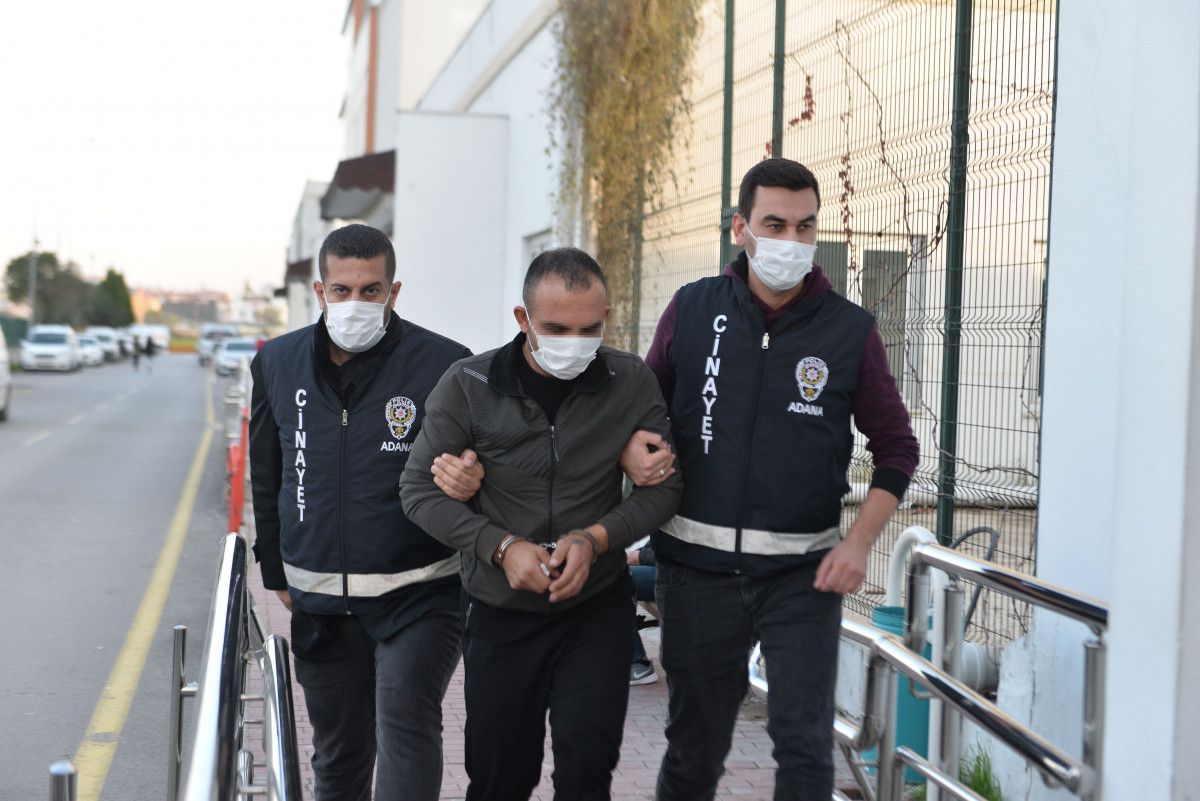 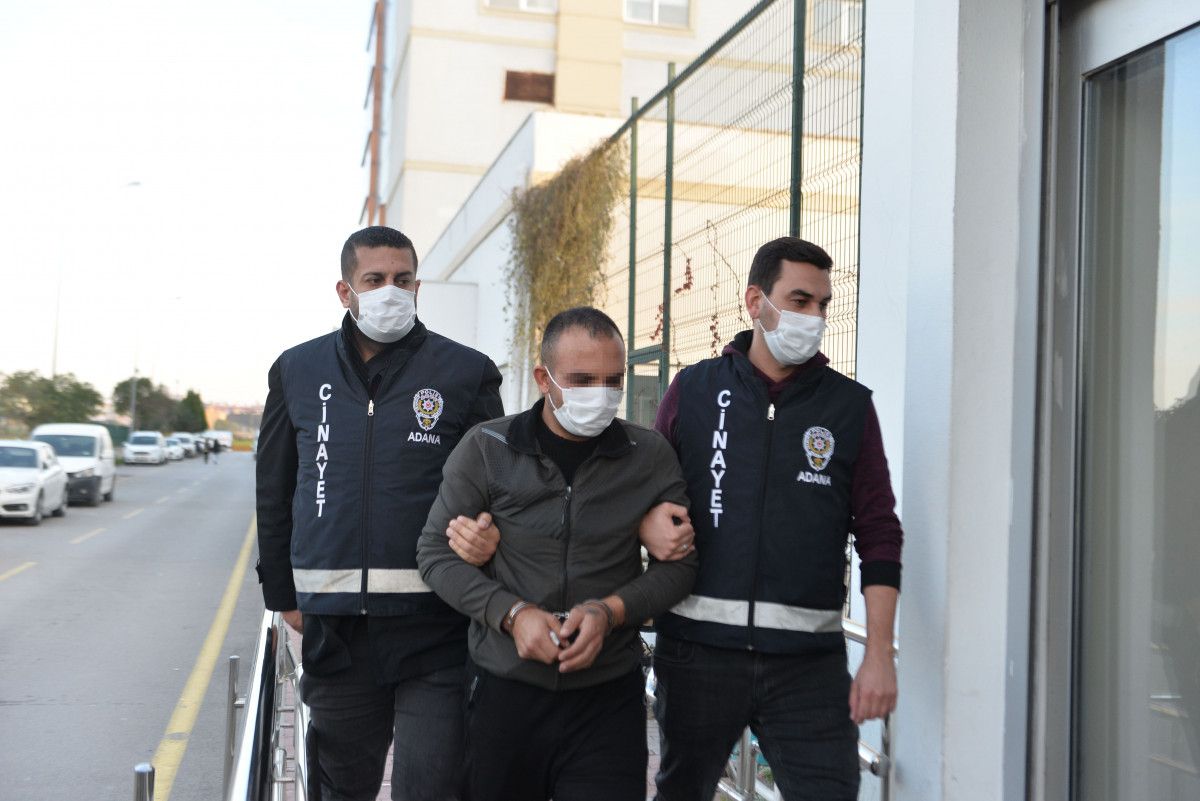 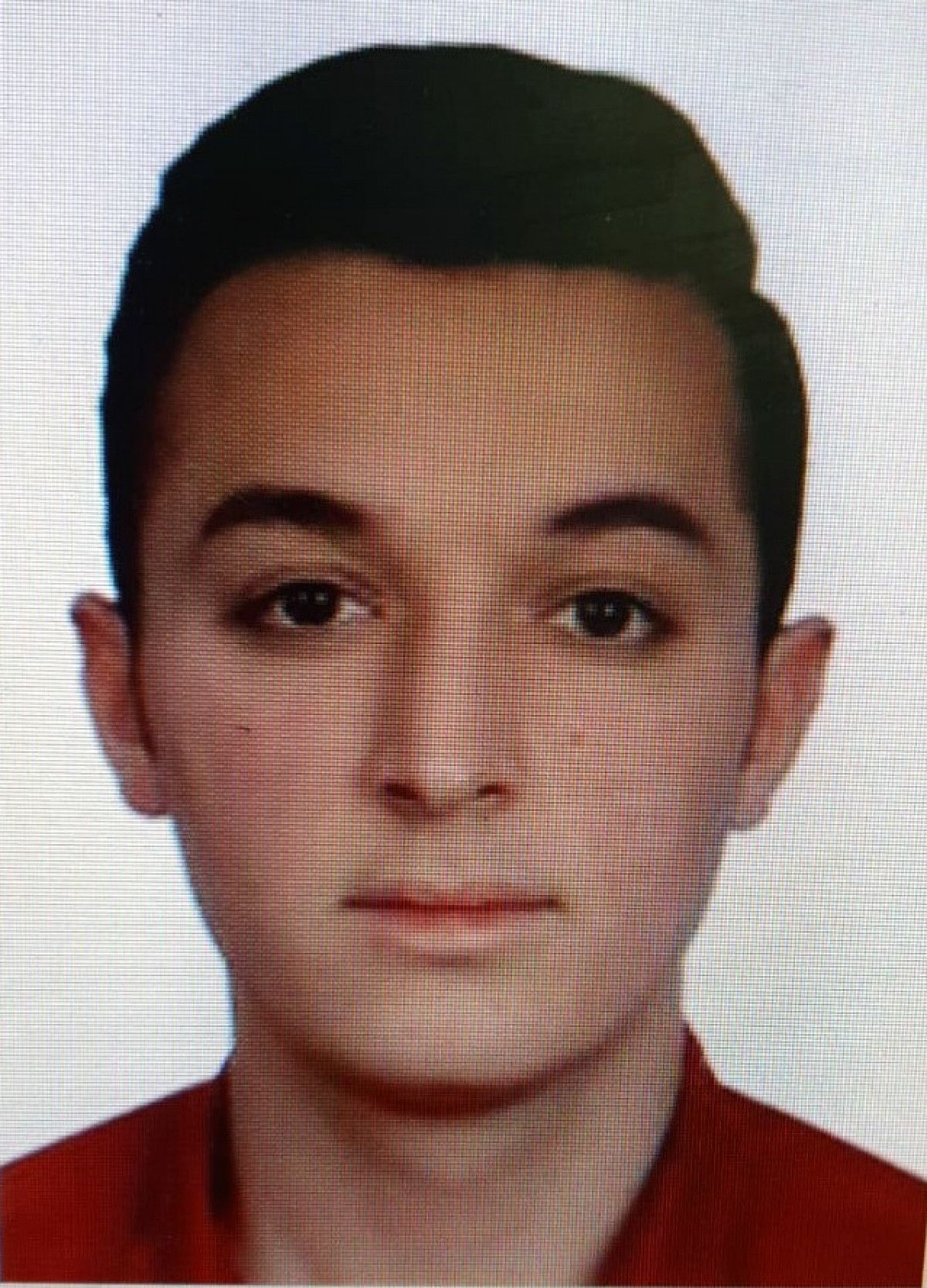 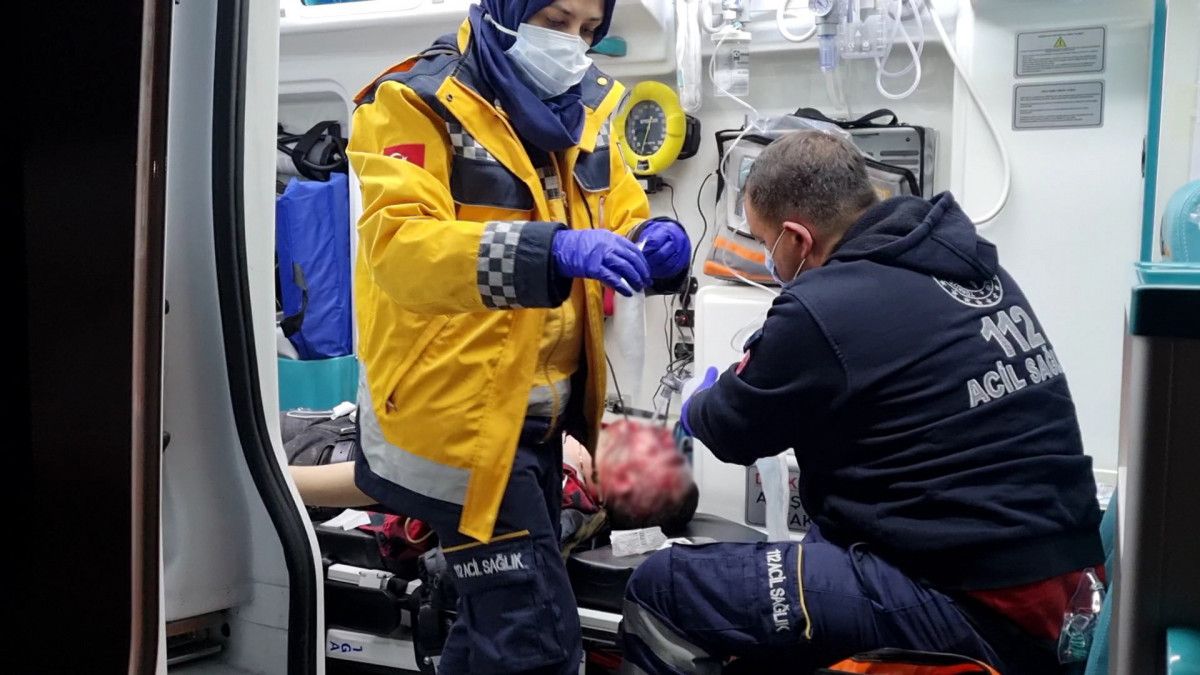 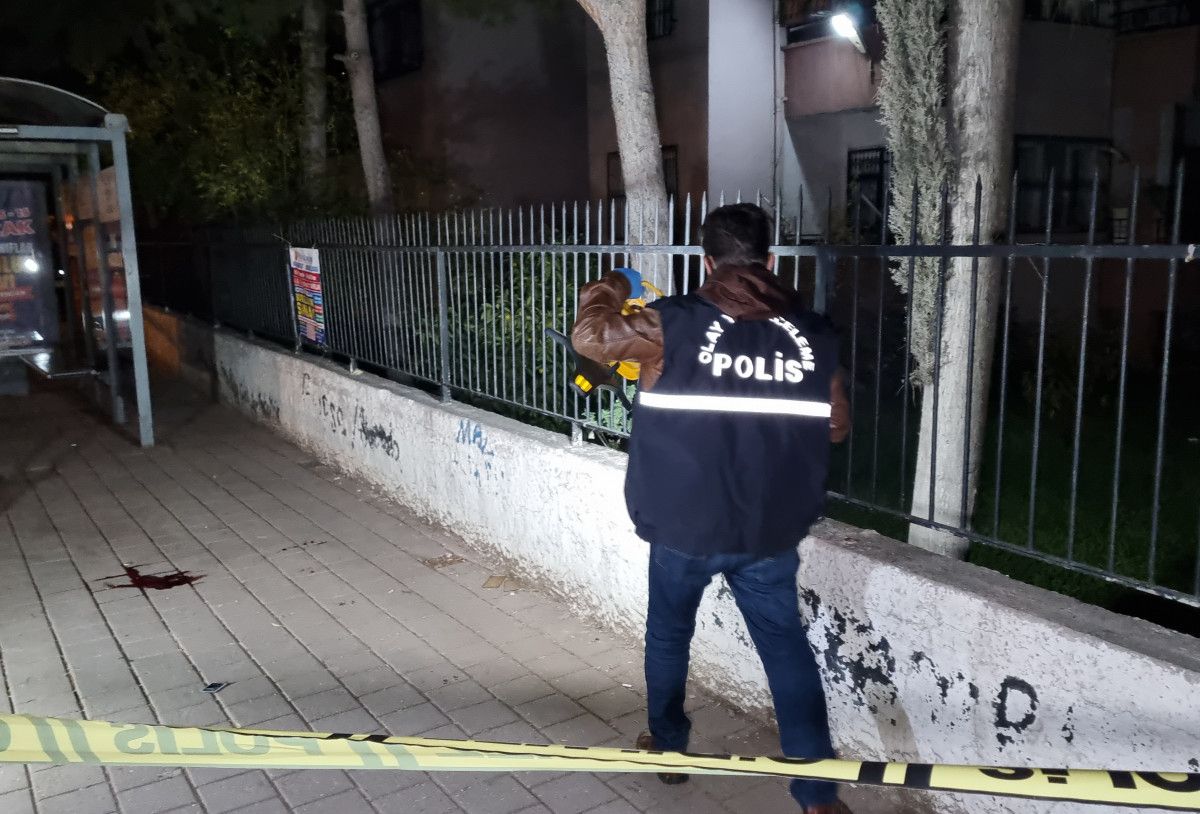 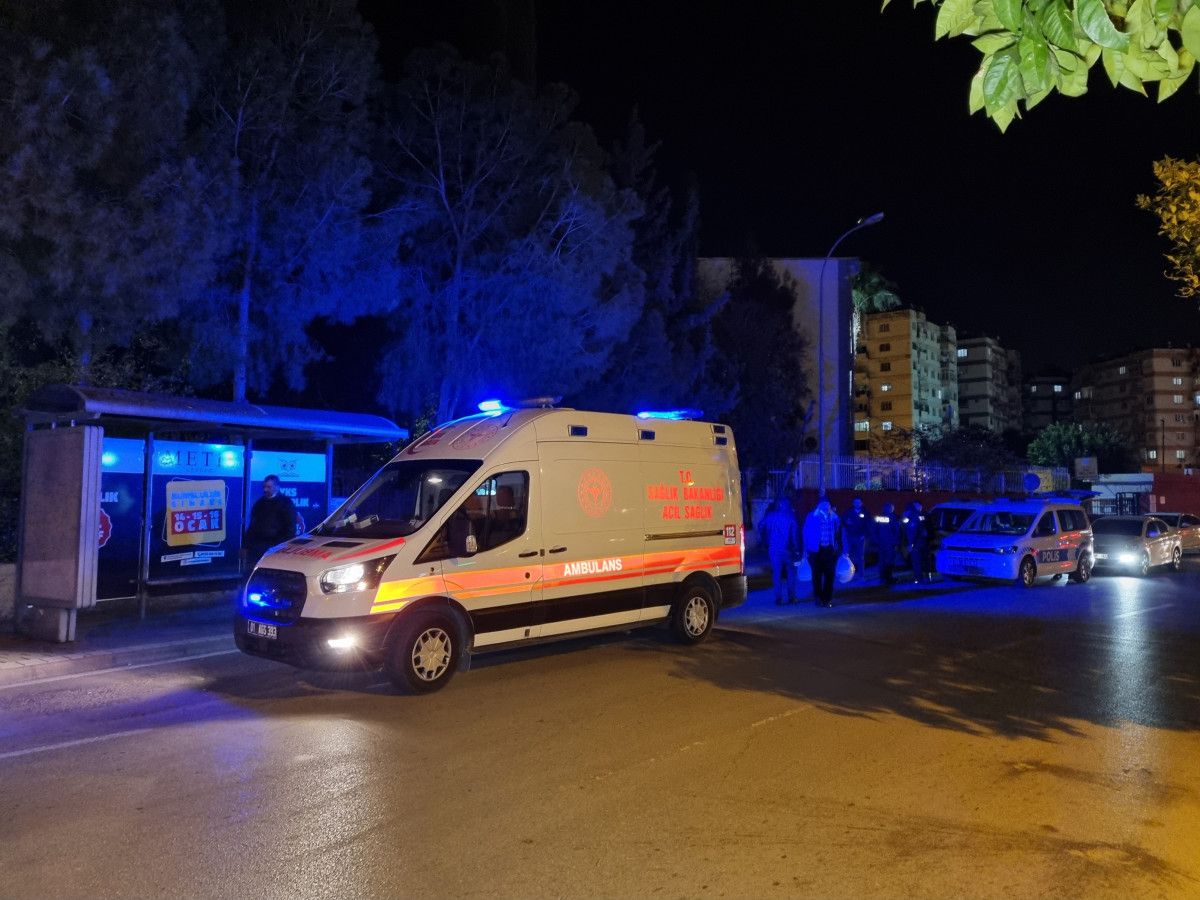 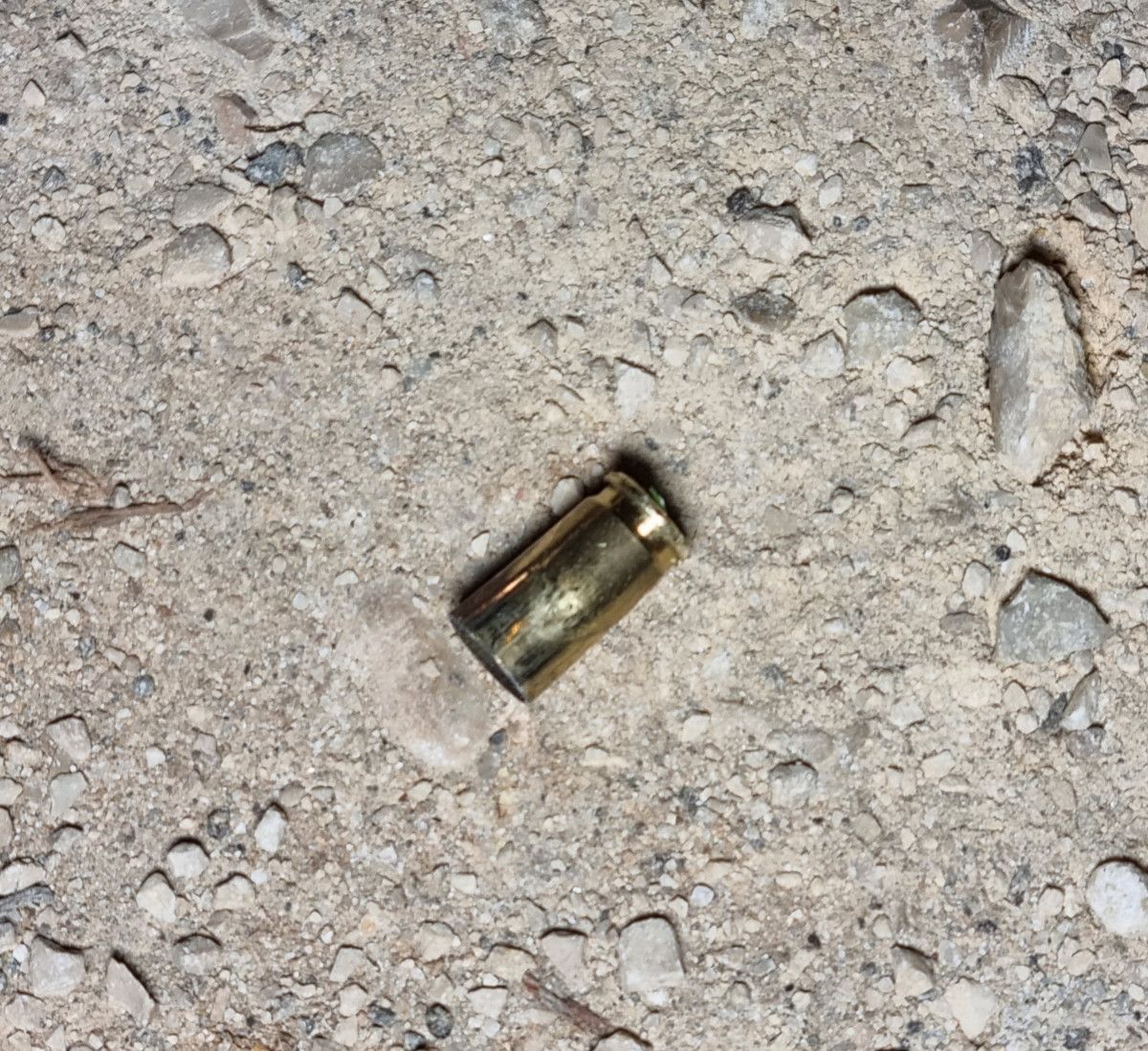