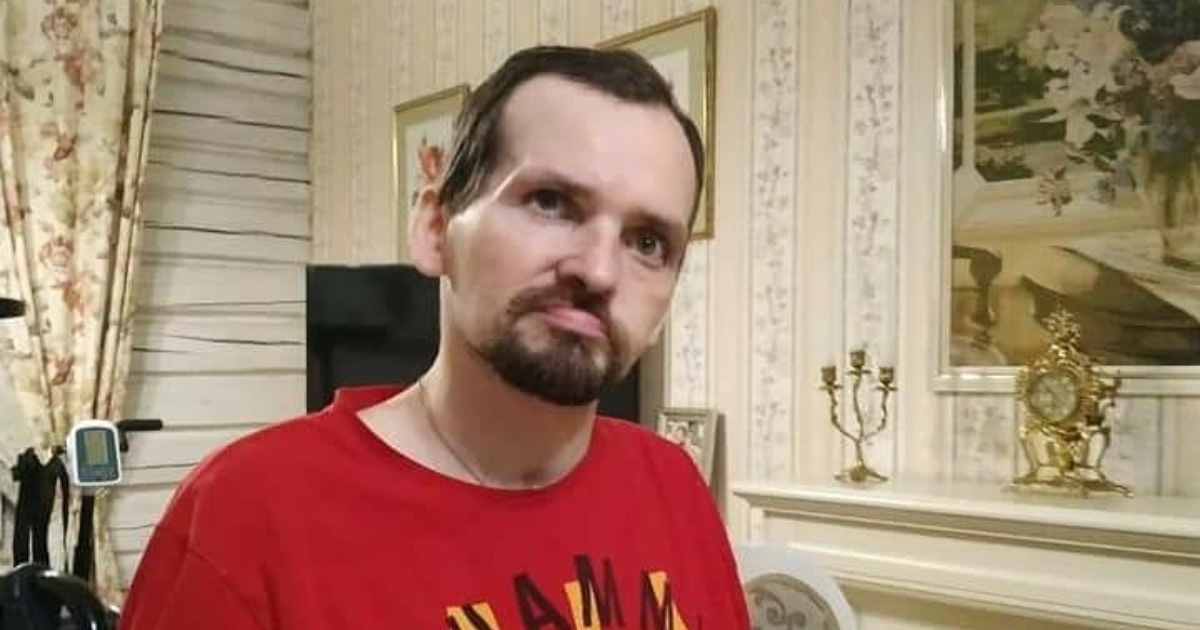 A few years ago, Alexey did not want to do anything. According to relatives and friends, he only wanted peace and that no one touched him, did not force him to undergo rehabilitation. But the family insisted on the classes and at some point they bore fruit: the result appeared. Yanin himself felt better and is now making far-reaching plans.

“If a year ago Alexey barely ate, lost terribly weight, and in the hospital he had to put a gastrostomy tube in order to provide the necessary nutrition, now he can eat lunch on his own. Moreover, he himself holds the spoon with his right hand – an unprecedented progress, ”experts say.

Of course, the road to recovery is still too long. Ioannina is still affected on the left side of the body – the arm and leg are paralyzed. But recently, Alexei began to feel them and can even raise his leg.

Progress is also noticeable in the speech of the actor. “We understand each other. And if I don’t understand something the first time, he will persistently repeat. ” Now Alexei wants to be heard, ”said his mother. It is noteworthy that friends and colleagues have not forgotten Ioannina. Recently they came to visit him and everyone noted: the star of the “Club” has become active, sociable and wants to recover as soon as possible. He also recognizes his wife and child.

do not missStroke survivor mother Alexei Yanin: “While I breathe, I will put my son on his feet”

Let us remind you that Aleksey became famous thanks to his participation in the projects “Balzac Age or All Men Are Their Own …”, “Daughters-Mothers”, “Club”, “Univer”. After the stroke, the doctors gave up on him and did not want to study. “The ambulance wasn’t called until three o’clock in the morning,” recalls Olga Andreevna, “until he became very ill. The operation was not carried out immediately. And these days of delay as a result became fatal. “

Nevertheless, the family managed to get him transferred to the Burdenko National Medical Research Center of Neurosurgery, where the doctors said: “If we do not perform the operation within two hours, he will die.” It turned out that the problem was in a vessel that had burst in his head, so a large hematoma in 70 ml of blood appeared in Alexei’s brain. There he was given an urgent craniotomy, after which Yanin fell into a coma for two months.

Now more than 500 thousand rubles are required to restore it.

Based on materials from Pravmir.