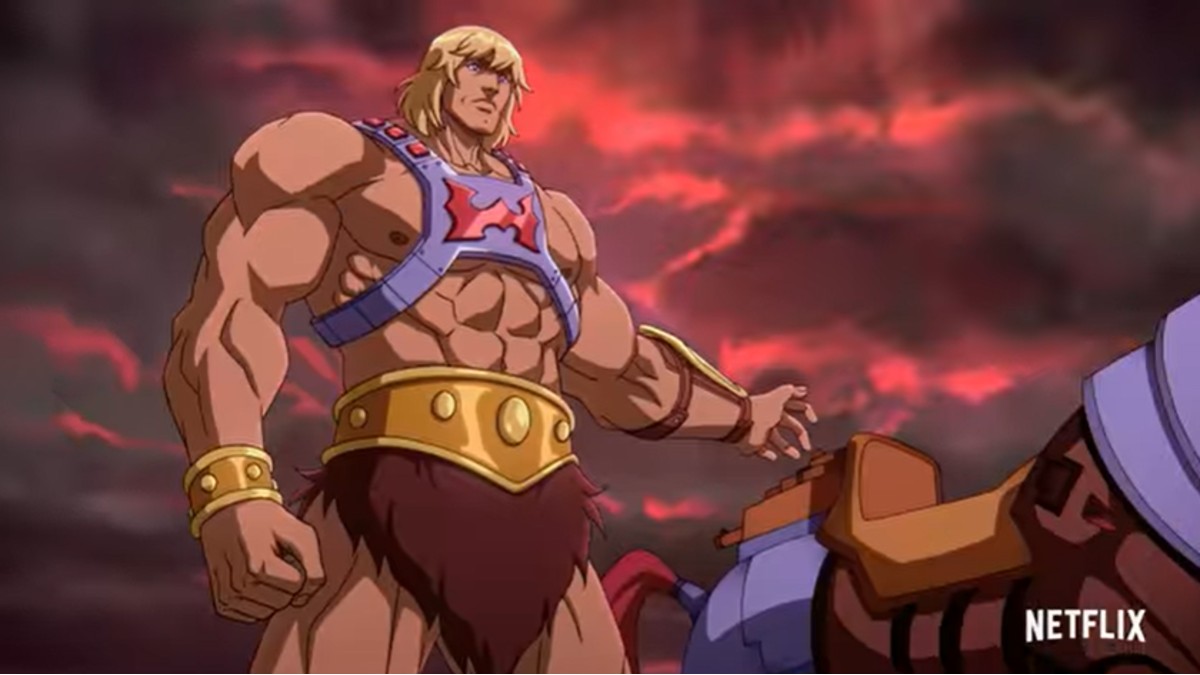 The popular animated series “He-Man and the Masters of the Universe” is officially back and Netflix revealed the first trailer of the new version of the popular cartoon.

Netflix released the first trailer for the animated series that will bring back the power of Grayskull and the evil Skeletor.

“The trailer for Masters of the Universe: Revelation has it all: swords, skeletons, 80s synth, steampunk horses, all colors visible to the human eye and of course Mark HamillNetflix wrote in reference to the famous actor from the Star Wars saga who will now voice Skeletor.

The show will be elaborated in CGI and its goal is to conquer the youngest audiences, as well as to recapture to those who grew up following the adventures of He-Man.

Netflix announced that the first part of the series, which It will consist of five chapters, it will premiere on July 23 worldwide. The second part will come later later, on an undisclosed date.

“Masters of the Universe: Revelation” will take as its starting point the original He-Man animated series and from there it will build a story that its creators promote as a “love letter” for fans who followed the hero’s adventures as children.

He-Man is a fictional character within the “Masters of The Universe” universe that was purchased by DC Comics; He is the alter ego of Prince Adam of the House of Randor who together with his sister and friends try to defend the kingdom of Eternia and the secrets of Castle Grayskull from the forces of the evil Skeletor.