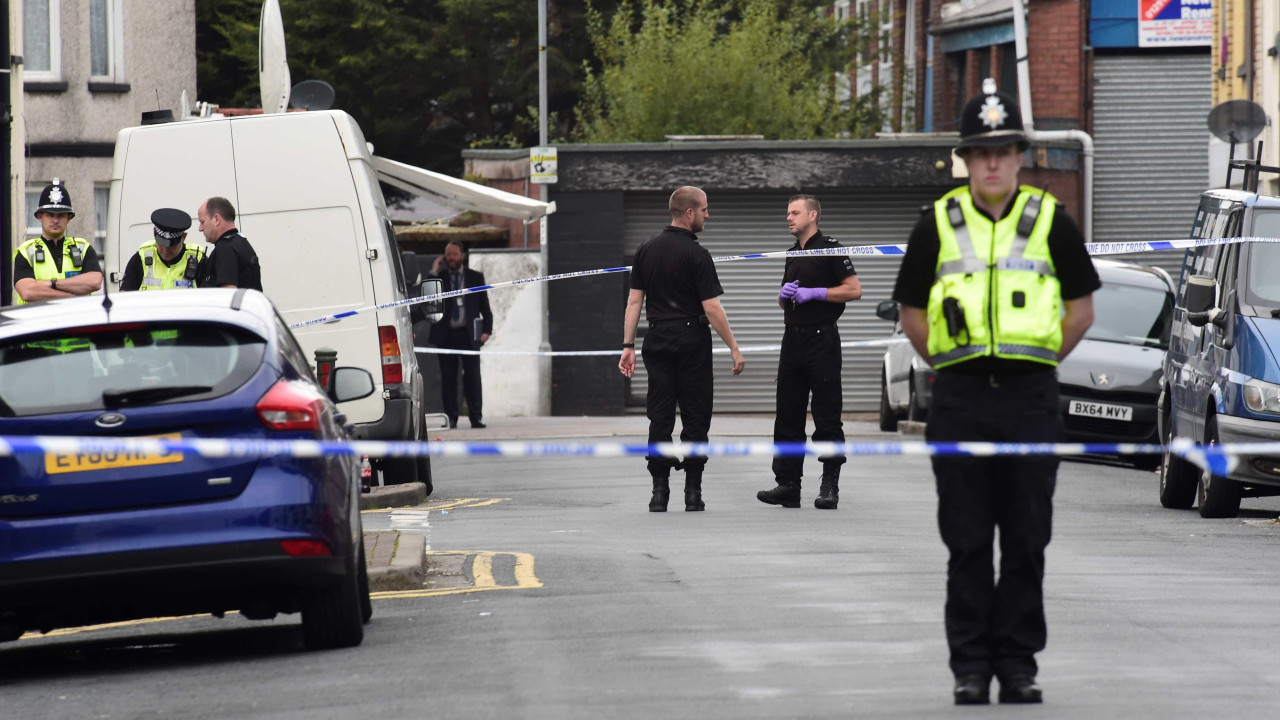 UA family of three – a man, a woman and a girl – were attacked with acid in their own home after opening the door to a stranger. The incident took place in Colindale, north of London, UK, last Monday night.

The victims, aged 43, 36 and 10, were injured in this attack perpetrated by a “stranger” but, according to the Metropolitan Police, they are not at risk of life. The family will, in fact, have already been discharged from the hospital.

According to The Mirror, paramedics and firefighters were taken to an apartment in Beaufort Park around 7:20 pm due to an attack with a “corrosive” substance.

Neighbors believe the attack was carried out by a man who “just knocked on the door”. “Apparently a stranger knocked on their door, they opened it and were attacked,” a resident revealed.

No suspect has yet been identified and authorities are asking for help from the population who may have witnessed the attack or who have information about what happened.

Colindale: Girl, 10, among 3 victims of ‘acid attack’ after ‘stranger’ knocked on door in North Londonhttps://t.co/EA56V0yF4j

Also Read: Lisbon is the 9th preferred city for investors to buy hotels