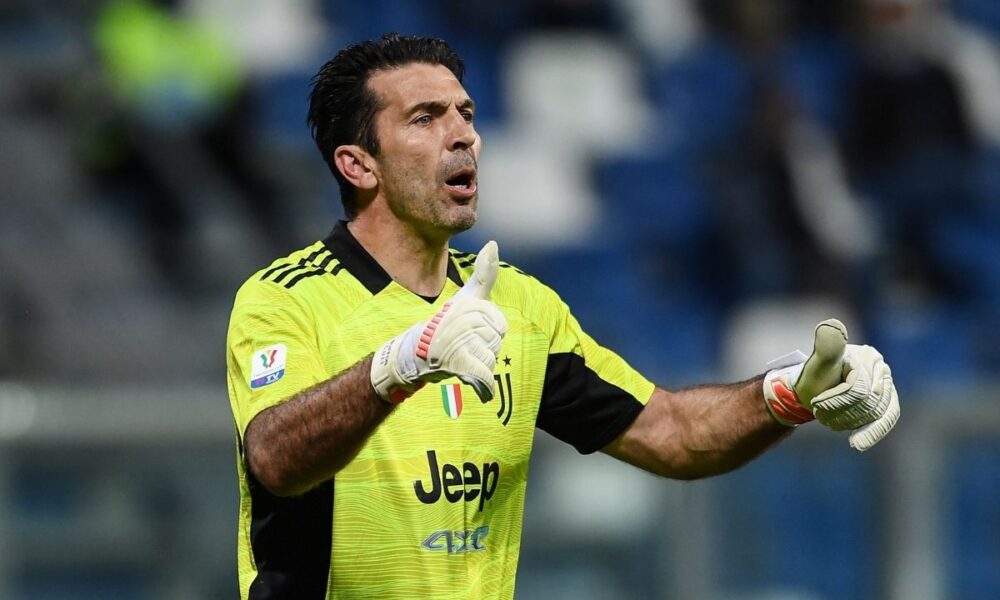 “He is the best player Juventus has”

Listen to the audio version of the article

Gianluigi Buffon spoke about a Juventus player during the interview with Corriere della Sera. The words of the former Juve

Interviewed by Corriere della Sera, Gianluigi Buffon he said this about Paulo Dybala.

DYBALA – «He is certainly a technical leader, because he is the best player Juve has. And then I must say that in recent years he has matured a lot and is playing the role of one of the team leaders. To be able to put this type of role into practice, however, you have to be there and Paulo has been very absent in the last two years due to injuries. In the moment in which he finds continuity, he will also consecrate himself as Juve leader, along with 3 or 4 others ».