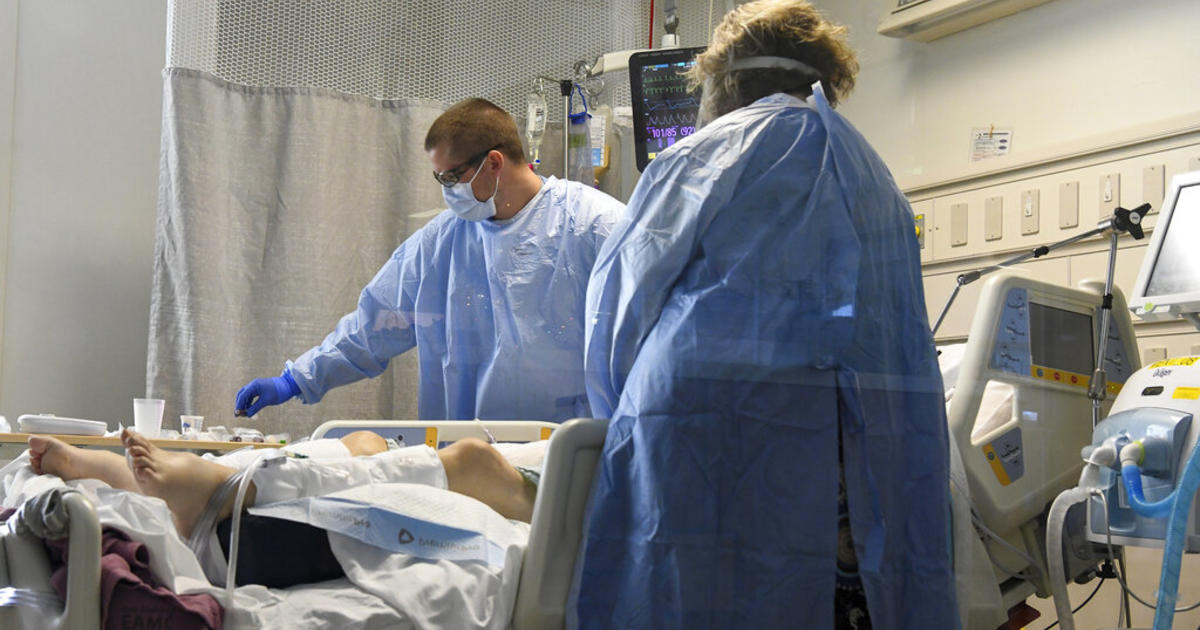 A 24-year-old young man who is going through an ordeal due to the coronavirus assured that he wishes he had been vaccinated to avoid it, after having spent three months admitted to hospitals and receive a double lung transplant.

Blake Bargatze was the only one in his family who was not immunized against COVID-19. His stepfather, Paul Nuclo, explained that the young man “wanted to wait a few years to see if there are any side effects.” But, during a trip to Florida, he caught and developed the most serious form of the disease, according to relatives of Bargatze to the TV channel WSB-TV.

For 90 days you need constant medical care to stay alive, and has passed through hospitals Florida and Georgia all the way to the ICU at the University of Maryland Medical Center.

After being hospitalized, the young man “said he wished he had been vaccinated,” according to his stepfather. “I do not want anyone else to go through this,” revealed his mother, Cheryl Nuclo, who said that her son did not suffer from any previous disease, such as diabetes or hypertension, that could explain the seriousness of his situation.

Days after he was infected, Bargatze’s lung capacity plummeted and he required mechanical ventilation in an ICU in South Florida, Fox 5 Atlanta reported.

Doctors finally hooked up an ECMO machine, which pumps the blood out of the body and reintroduces it with oxygen, so that the heart and lungs could survive.

When doctors in Florida had difficulty maintaining his oxygen saturation level, they airlifted him to Piedmont Hospital in Atlanta.

There, Dr. Peter Barrett informed the family that Bargatze’s lungs would never recover and that his only hope to continue living was a lung transplant.

“[Inicialmente] I said no, “the mother explained to Fox 5 Atlanta channel” because it is probably the most difficult transplant, and the life expectancy [posterior a la operación] is short. But there are people who have lived many years. “

Bargatze was thus transferred to the medical center of the University of Maryland, where he underwent the complicated operation on June 28. Last week he was still on a respirator and couldn’t speak.

Nuclo said her son has a long recovery ahead of him and wants his situation to be a wake-up call for young people who have not yet been vaccinated.

“Blake is not the only boy 24 or younger to have this happened,” he said, “COVID-19 is real. It has not gone away. People have to be aware and be careful.”

With information from USA Today.