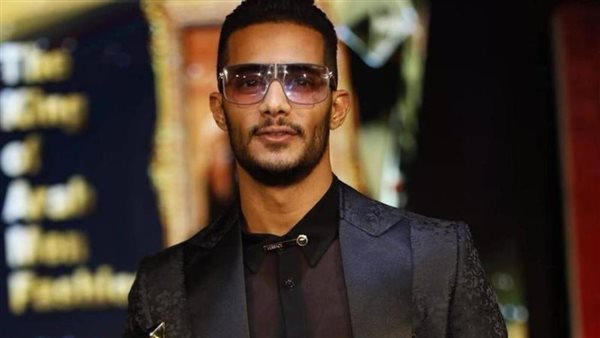 The journalist, Ahmed Moussa, said that the artist, Mohamed Ramadan, came out to us with a continuous video clip, in which he talks about the state’s seizure of his money.

The journalist Ahmed Moussa added in his program “On My Responsibility” broadcast on “Echo of the Country” channel: “Muhammad Ramadan is a deceitful and a liar, and indeed Muhammad Ramadan was contacted from the bank and it was said that the bank received an enforceable court ruling for the heirs of pilot Ashraf Abu Al-Yusr in the amount of 6 million pounds.” .

And the journalist Ahmed Moussa continued: “The bank did not talk about the reservation of all its money at all, and the rest of Muhammad Ramadan’s money is available to him,” adding: “The crime committed by Muhammad Ramadan is spreading rumors that the state has reserved his money.”

And the journalist Ahmed Moussa continued: “Mohamed Ramadan defamed and abused Egyptian banks and the Egyptian economy, and why did he not mention that the bank had reserved the amount of 6 million pounds only,” adding: “What Mohamed Ramadan said deserves punishment because he spread rumors and worked to hit the national economy.”

See also  The oldest dress in the Netherlands is hanging in Oss: 'People used to wear bright colors'