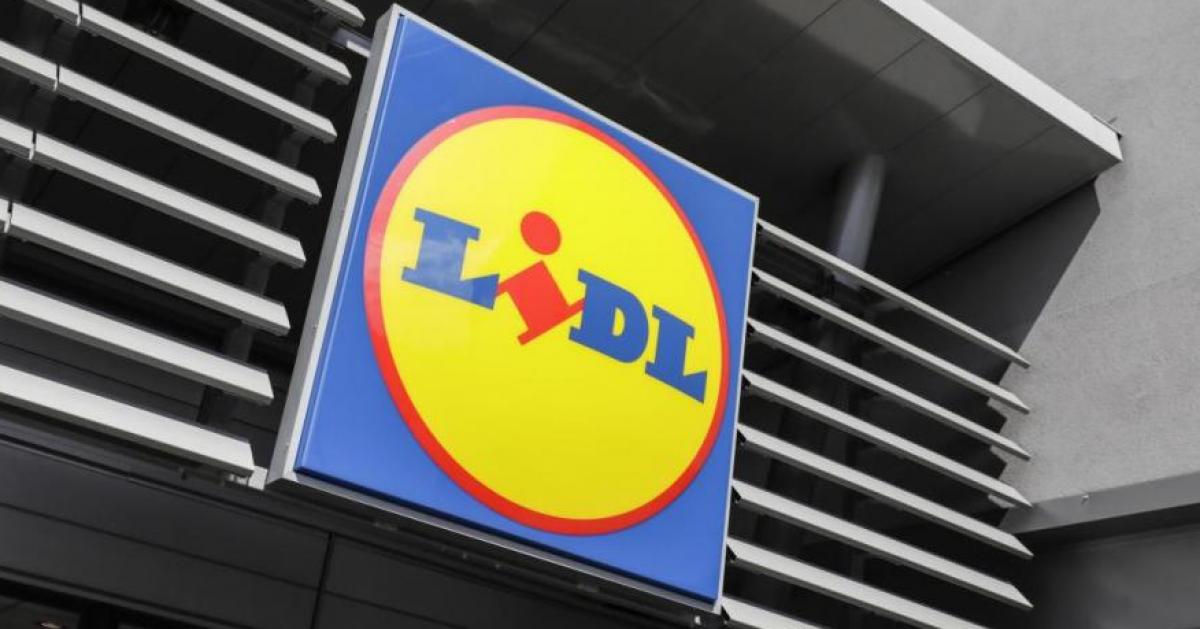 he begins… a hunger strike!

Supported by his employees, the manager of a Lidl supermarket in Joigny, Yonne, started a hunger strike on Wednesday after being fired for delaying reimbursement for products he had taken from a store.

“I will not make myself a thief for 89 euros,” said Abdelkarim Handichi, installed on a small mattress in front of the supermarket, under a sign installed by the employees, where one could read: “Our director on hunger strike”.

On Monday, the store’s 21 employees went on strike in support of their manager. They were still seven, Wednesday, not to have returned to work. The store, however, remained open, staff from outside having been called in to provide service.

On February 28, Abdelkarim Handichi, had been called in reinforcement in a Parisian store. He takes four products there for his personal use, for a value of nearly 90 euros, but, in the absence of means of payment, signs a “transfer” which allows him to pay for these items in Joigny, later.

“The fault that I recognize is that I had told my manager on Monday evening – Tuesday I pay”, declares this young executive of thirty years, “but I forgot to do it. Now, at some point, you also have to trust yourself. I’m a store manager, I have a very good salary, I have a company car, I’m not going to steal for 89 euros”.

At the beginning of April, his manager informed him that he was laid off for five days. But, in a letter received on Tuesday, April 19, Abdelkarim Handichi learned of his dismissal “for real and serious cause”.

“How is it that a manager can announce a sanction after the interview and change it a few days later,” said Mohamed Sylla, regional representative of the UNSA union. “And basically, how can you fire someone for so little? These are managerial abuses that we denounce,” he added.

“Monday and Tuesday, all the employees went on strike to support their director. In fifteen years of trade unionism, I have never seen this, it is a first”, he observed.

Mohamed Sylla believes that social dialogue within Lidl had improved since a report by Cash Investigation on France 2, in 2017, which denounced the brutal management in this brand. But problems persist, according to him, in the zone of attachment of the Joigny store, which includes the stores of Paris, Essonne and Val-de-Marne.

Tuesday, a director of human resources moved to Joigny, but without meeting the director, deplores Mr. Handichi. “It’s unfortunate, I would have liked to have an interview to understand why the sanction has changed. It’s a shame to break all the work I’ve done here for a procedural error,” he added.

“This sanction was taken on the basis of faults committed and established for which we have factual and solid elements”, reacted in a press release Lidl, which “does not intend to reconsider its decision”.