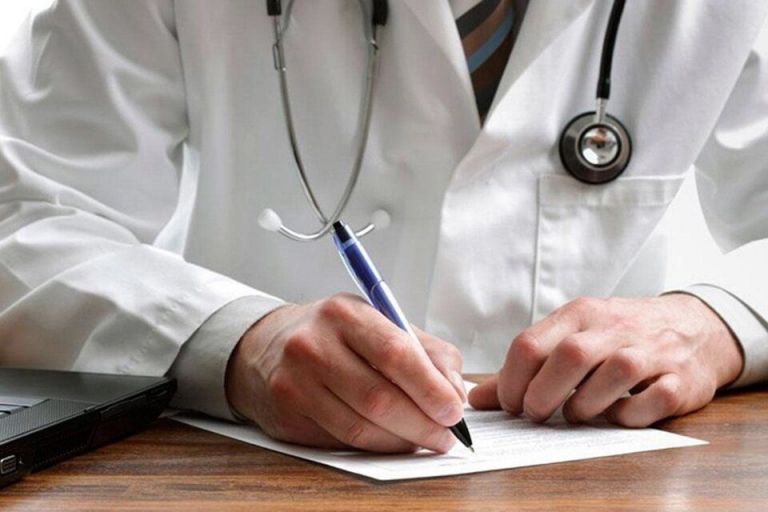 He is Carlos Alberto Murguia, who attended his Luzuriaga Labor Medical Center, located in the Lomas de Zamora district. They arrested him when he was leaving his house with a stethoscope around his neck and a medical bag.

The man claimed to be a specialist in pediatrics and neurology. It used a doctor’s license plate. “He made a good photocopy of a title and became the medical director of a clinic,” the researchers note.

In this way, the Buenos Aires police arrested a man posing as a doctor and treated more than 500 patients in the last four years. The man, who managed a clinic and claimed to specialize in neurology and pediatrics, had stolen the registration number of a doctor and is accused of “illegal practice of medicine” and “usurpation of titles, in ideal competition with the use of and false public instrument “.

At the time of his arrest, Murguia carried a medical bag in which he carried cards where he presented himself as a “managing partner” of the clinic, stamps and even a stethoscope, while in his clinic -which had already been raided by court order- he had posted a degree from the Universidad del Salvador.

According to the researchers, Murguia “was never at the University of El Salvador or at any other, at least taking a subject related to medicine.”

The case against Murguia began in 2019 when a woman went to his office on Luzuriaga street because she needed a medical certificate to present to the Embassy of Spain.

However, the representatives of the diplomatic headquarters informed him that, according to their records, the registration number did not correspond to Murguia, but to a doctor named Sabrina Natalia S. and, therefore, the medical certificate was invalid.

The woman contacted Sabrina Natalia S. through LinkedIn to tell her what happened. The woman again made an appointment with Murguia to ask for a prescription and then give it to the doctor. With that evidence, Sabrina Natalia S. was able to file the complaint.

After the investigation suffered a standstill, prosecutor Javier Martínez, in charge of the Functional Instruction Unit (UFI) number 8 of Lomas de Zamora, ordered the relocation of Murguia, who continued to practice medicine and was dedicated to pediatric care with the same registration: that of Sabrina Natalia S.

“Murguia treated more than 500 patients, many of them children, so we are looking for parents to recognize him as the pediatrician of their children and approach the Prosecutor’s Office to add more complaints against this false doctor, who gave medicines to the minors, with the danger that this generates not being a doctor, “explained a judicial spokesman.