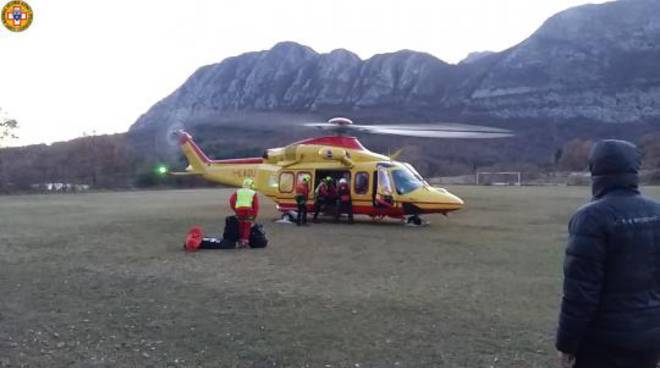 He accidentally shoots himself and falls into the cliff: a 48-year-old hunter dies

A man died this morning in Colli a Volturno in what appears to be a hunting accident. The incident took place in the early hours of the morning in an inaccessible area and according to preliminary information the deceased hunter would have fallen into a cliff while he was engaged in hunting boar.

According to what is learned, the 48-year-old originally from the province of Caserta but resident in Venafro would have accidentally shot himself in the leg with a rifle and then fell over the precipice. The accident occurred in Valle Porcina, an area between the municipalities of Colli a Volturno and Montaquila.

The alarm was raised by other hunters who were on site at the time of the accident but the rescue was useless.

118 on site, the police and the Alpine and Speleological Rescue. A 118 helicopter rescue helicopter arrived at the accident site to recover the body of the deceased person, but it was the Alpine Rescue staff who found him already dead, probably following the copious loss of blood.