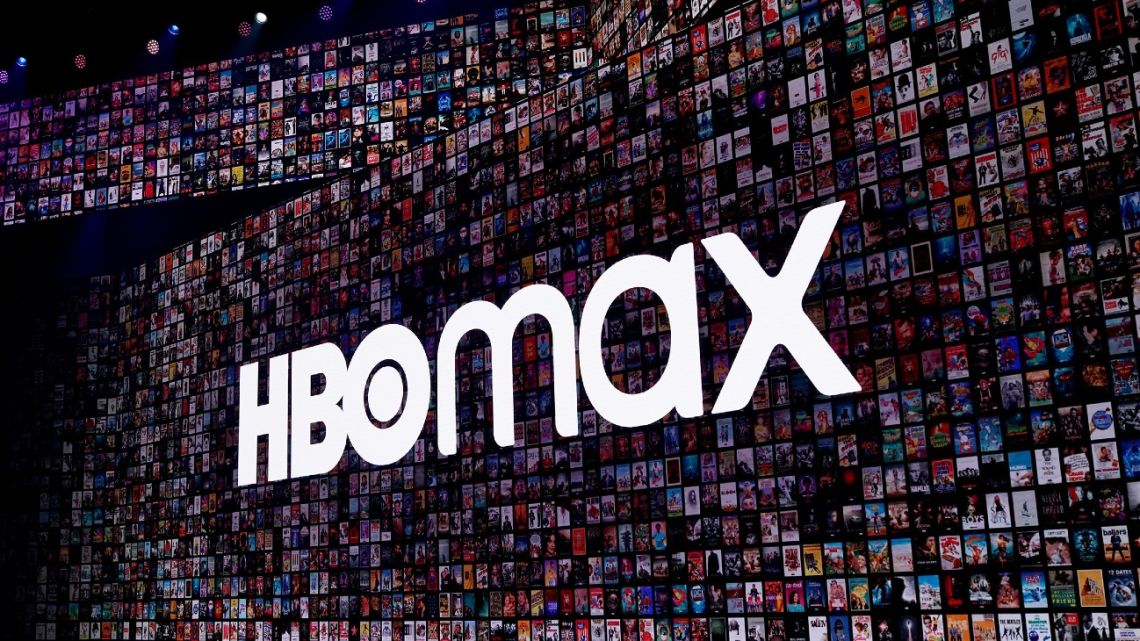 From his home in the English port city of Sunderland, John Campbell reads everything he can about HBO Max. When cinemas across the UK closed due to the pandemic, Campbell was excited about the prospect of being able to watch new movies on the streaming service.

But like everyone else in the UK, Campbell will have to wait to sign up, possibly several years. HBO Max may not reach some of Europe’s biggest marketsincluding the UK, Germany and Italy, until 2025, when an exclusive agreement between HBO and the European pay TV provider Sky expires.

Campbell, 27, canceled his subscription television and predicts the delay could prompt people to hack into HBO Max programming or lose interest altogether. “It’s too long for anyone who wants exclusive new content,” he said.

The agreement with Sky is an example of the tangled international rights to which HBO Max faces while trying to reach Netflix Y Disney+ around the world. Sky’s deal has been lucrative for its parent, WarnerMedia. But analysts say it threatens to slow HBO Max in a rapid global race for broadcast dominance.

“A few years could be a dangerously long period given the rate at which other streaming services continue to grow,” said Brian Wieser, global president of business intelligence at advertising giant GroupM.

Ultimately, streaming success, as Netflix has shown, requires reaching subscribers in all corners of the globe. But bringing a streaming service to the whole world is complicated and expensive. It involves creating locally sourced programs in multiple languages ​​and operating in regions that do not have reliable broadband or many credit card consumers. For HBO Max, it also means deciding when the time is right to forfeit the revenue from the licensing deals.

HBO Max’s global strategy could totally change within a year when its parent, WarnerMedia, completes its merger with Discovery Inc., which has its own streaming service, Discovery+.

In the meantime, HBO Max will begin its international expansion on June 29 in Latin America and the Caribbean, where subscriptions will start at US $ 3 per month, much less than the US $ 15 price in the US The HBO brand is already well known in the region, where the network has had a presence since 1991. HBO Latin America, as it is called The division operates its own channels, which together have around 10 million subscribers.

HBO Max has committed to making 100 original productions in Latin America over the next two years and will broadcast popular UEFA Champions League soccer matches live to subscribers in Brazil and Mexico. HBO Max will be available on various pay TV services in the region, including those from AT&T Inc., which currently owns WarnerMedia and is a major wireless operator in Mexico.

READ  After explicit videos were stolen from her phone... Apple pays millions of dollars in compensation to a woman

Even with such advantages, HBO Max will compete for customers in a crowded market. Netflix it is the dominant streaming player in Latin America, with about 38 million subscribers; Disney+ it was launched in the region in November; Paramount+ arrived in March. Another Disney-owned streaming service, Star+, which will broadcast live from ESPN, will debut in August. A service of Televisa-Univision, a new Spanish-language media company, will arrive next year.

“HBO Max is entering a region where there is already a lot of competition,” said Simon Murray, principal analyst at Digital TV Research.