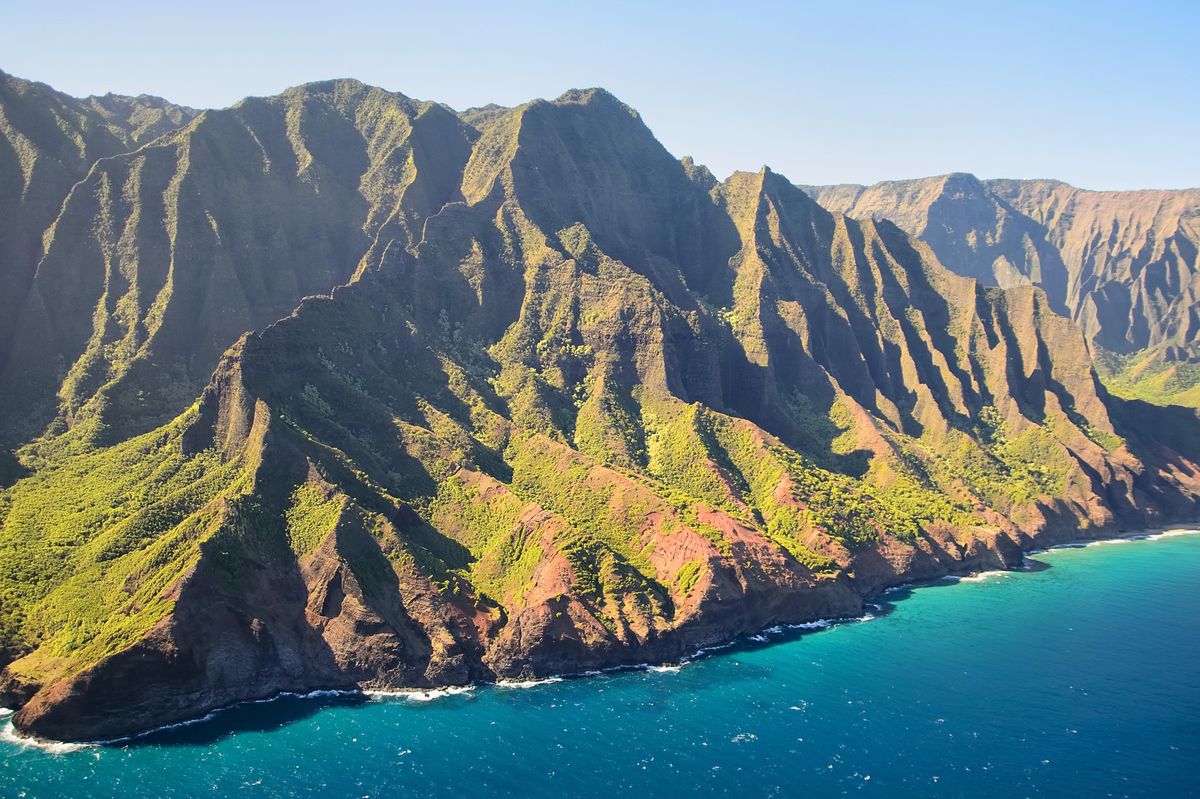 In 2019, several people died, including a Swiss family, when a helicopter crashed on the Pacific island. The crash, which was probably due to bad weather, could have been prevented, the authorities have now announced.

The accident shocked: A Swiss family of four who were on vacation in Hawaii died in a helicopter crash in December 2019. In poor visibility, the aircraft was flying along the coast of the island of Kauai, known for its steep cliffs, when it crashed. In addition to the family, two other guests and the pilot died. The National Transportation Safety Board (NTSB) commissioned with the investigation has now found, among other things, that the pilot acted negligently and neglected weather warnings. This is reported by the US radio station NPR.

The pilot involved in the accident was a 69-year-old experienced man who, however, did not have an impeccable job reference. His license was revoked in 2010 after testing positive for marijuana on a drug test. He was only allowed to fly again in 2012. In the following years he worked for the sightseeing flight company Safari Avation. Bad weather conditions prevailed on the day of the accident. According to the investigators, this is more often the case in the winter months. Other pilots had canceled their flights due to fog, rain and poor visibility.

In addition to reprimanding the deceased pilot, the experts at the NTSB also take a hard stance on the Federal Aviation Agency (FAA), which is responsible for flight safety in the country. This is said to have not sufficiently checked tourist flight offers, such as that of Safari Helicopters, and not checked the navigating skills of pilots in the industry in bad weather conditions. A member of the panel told NPR: “This accident could have been prevented 100 percent.”

According to the NTSB, the crashed helicopter had no technical defects. However, the authorities could not finally clarify how the accident happened. Because the helicopter did not have a black box. Among other things, the FAA responded to the fatal accident with additional infrastructure in Hawaii. Several weather cameras have already been installed on the group’s six islands, and more than 20 are to follow over the coming year. Such a system already exists in Alaska.