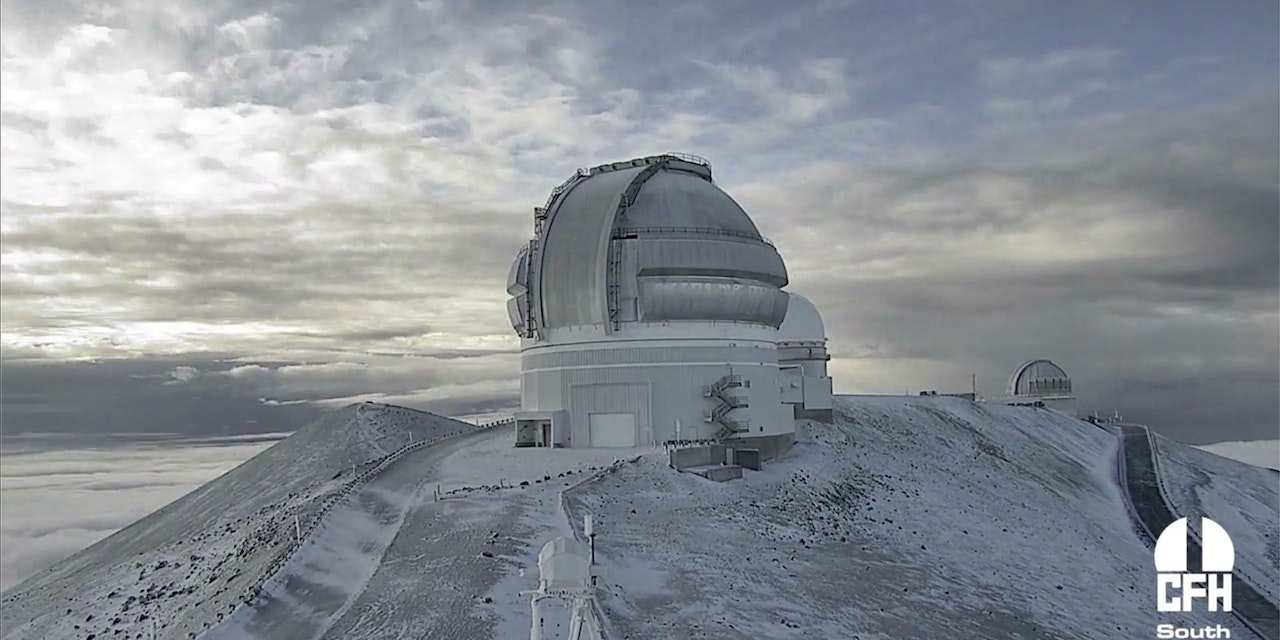 Hawaii expects up to 30 centimeters of fresh snow – travel

The Pacific island is known for its tropical and warm climate. But that is about to change: Weather experts are expecting violent snowstorms.

Quickly flee from the icy winter in Europe and let the sun shine on your stomach on the Pacific island of Hawaii? This is definitely not going to happen these days. Because, although the average tropical temperatures of around 30 degrees usually prevail on the popular holiday island, there is currently an official blizzard alarm.

This is how it continues after the snow chaos in Vienna >>>

According to a report by CNN, the US National Weather Service predicts snowstorms with winds of over 250 km / h and up to 30 centimeters of snow for Hawaii. Accordingly, the main island, known as the Big Island, is said to be hit by a so-called Kona Low during this time. Seasonal cyclones that hit the islands regularly in the winter season and bring extreme weather conditions with heavy rain and cold snaps. However, these extreme conditions mainly affect the mountainous regions of the island.

Iowa State University said it was over 3.5 years ago from the Honolulu National Weather Service’s last snow storm warning. Snow in Hawaii – at least in the mountain regions – is nothing unusual. The highest mountains on the island reach a height of over 4,000 meters and the temperatures here regularly drop below freezing point in the rainy season between October and April. Snow falls here almost every winter.

The Manua Loa had to be closed at the beginning of December due to strong winds and snowfall. The Manua Kea is already covered with snow. Snow showers are less common for the rest of the island.