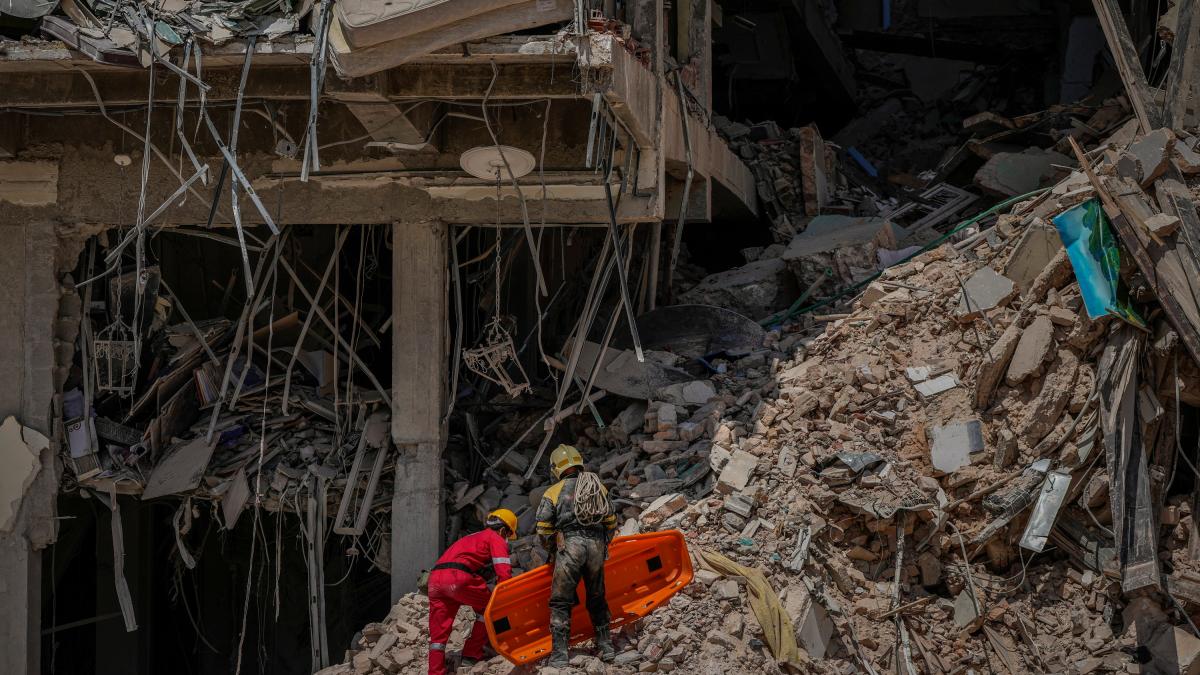 The devastating explosion in the Cuban capital Havana claimed more victims. In the meantime, the rescue workers have already recovered 31 dead. Dozens of injured people also lay under the rubble of the luxury hotel.

BRescue squads with sniffer dogs were still looking for other victims in the rubble of the Saratoga Hotel in Havana on Sunday.

On Friday, a powerful explosion had largely destroyed the luxury hostel in Havana’s old town. According to initial findings, a gas tank had exploded just as liquid gas was being delivered. Because of the coronavirus pandemic, the well-known five-star hotel a few steps from the Capitol has been closed for about two years. It should reopen next Tuesday.

The Ministry of Health announced on Sunday that four minors and a pregnant woman were among the dead. 24 people were treated in hospitals, 30 others with minor injuries have already been released.

The first four floors of the “Saratoga” were badly damaged in the explosion. The cathedral of a nearby church also collapsed, and cars parked nearby were destroyed. At the time of the accident, numerous employees were in the hotel to prepare for the reopening.

The Cuban Presidential Office put the number of injuries at the weekend at 64, the Ministry of Health spoke of 56 injured. At least eleven people were in mortal danger, according to the hospital.

President Miguel Diaz-Canel, who went to the hotel, ruled out an attack: “It was a regrettable accident,” he explained Twitter. At the same time he praised the reaction of the authorities and the solidarity of the citizens. Many Cubans volunteered to donate blood immediately after the accident.

Two Spanish nationals were also among the victims. “A Spanish tourist died and another Spanish citizen was seriously injured in the explosion at the Hotel Saratoga,” Spanish Prime Minister Pedro Sánchez said on Twitter. “Our heartfelt condolences go to the families and all the victims and injured. All our support also goes to the Cuban people.”

Tourism is one of the most important sources of income for the socialist island state. Before the pandemic, around half a million of the approximately eleven million Cubans worked in the state tourism industry, which accounted for around ten percent of gross domestic product in 2020. Tourism in Cuba had already experienced a decline in 2019, partly due to tightened US sanctions. 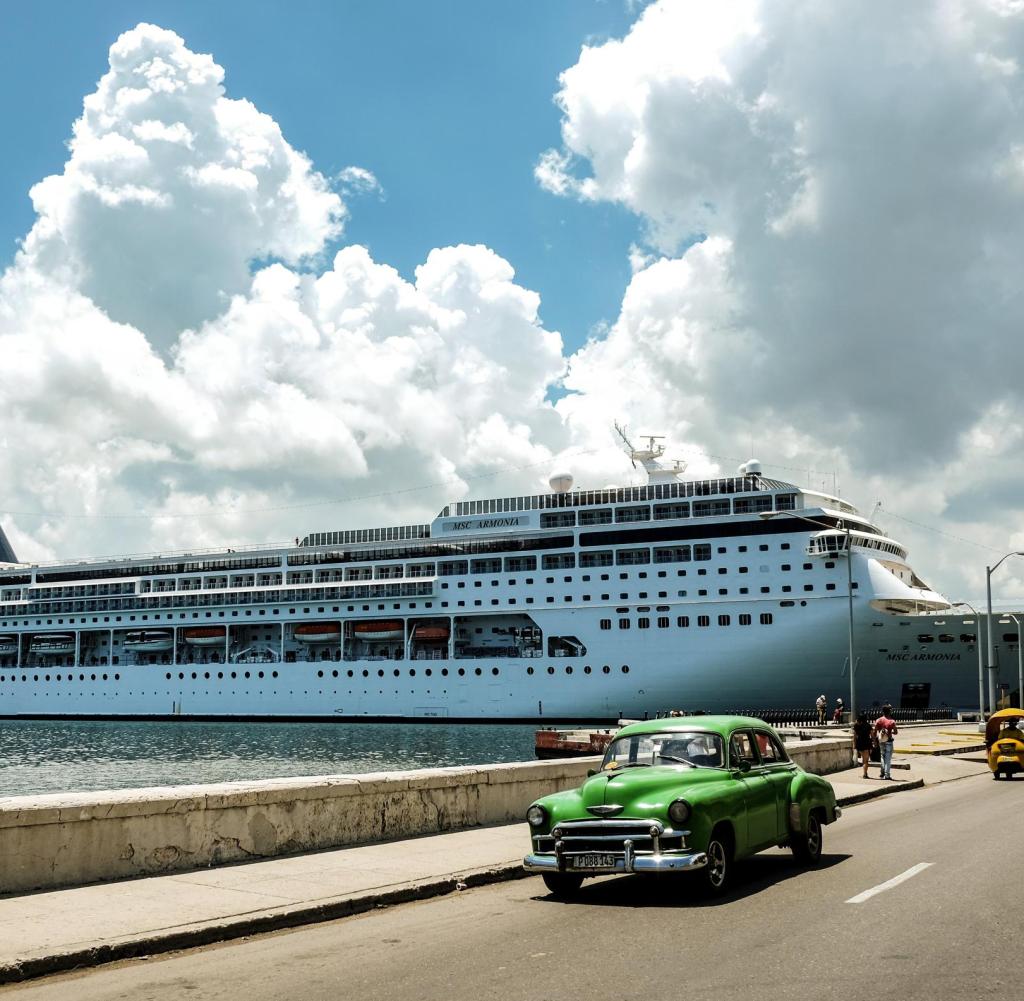 See also  Support of 125 euros reaches the pocket of the Portuguese, even those who are not entitled