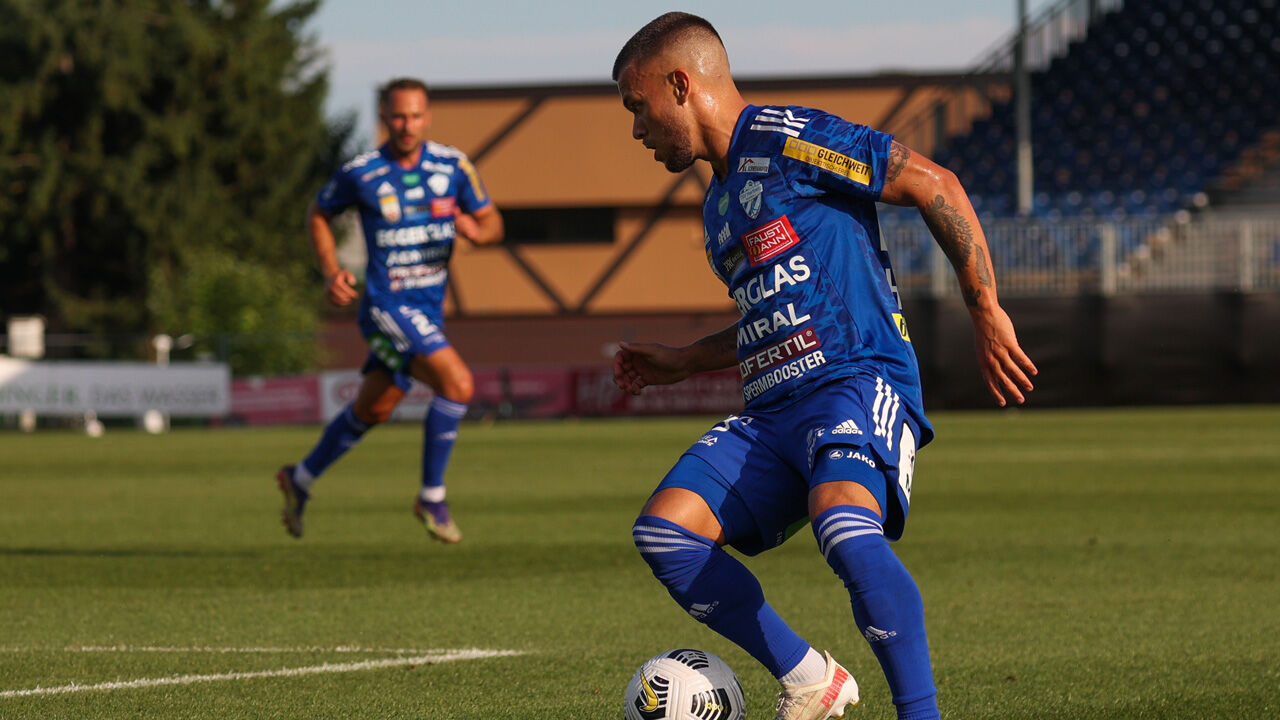 The dress rehearsal of TSV Hartberg before the competitive start on Friday in the ÖFB Cup against TUS Bad Gleichenberg goes badly. The Oststeirer are defeated on Tuesday Burgenland league SV Oberwart with 0: 1. Herklotz scored the only goal of the day (73rd minute) for Burgenland.

Hartberg changes the entire team during the break, after the restart the recently signed Kofler, Weiler and Lemmerer will also be there.

Not there are neo-trainer Kurt Russ and captain and keeper Rene Swete. The two are at the Bundesliga Mediaday.