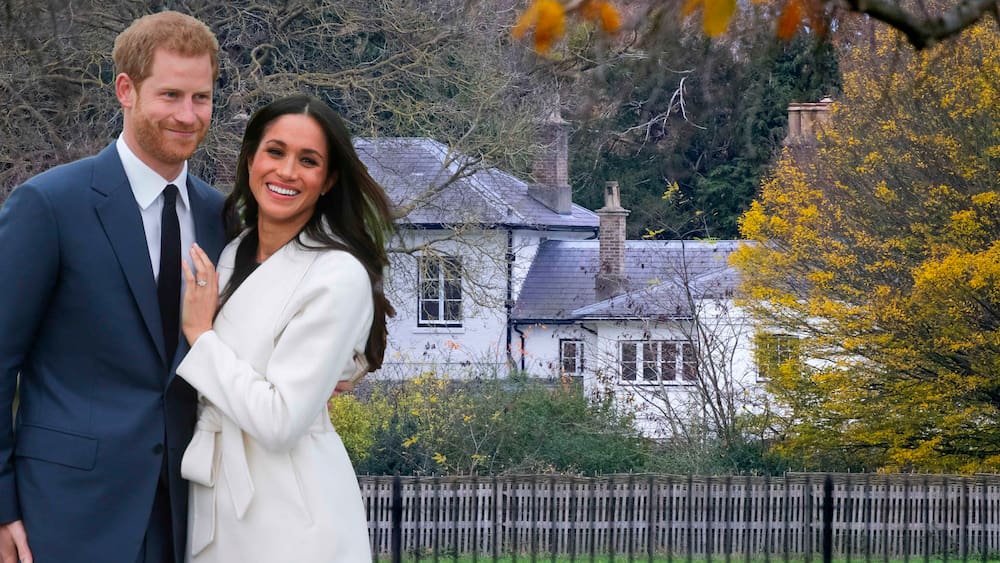 Harry and Meghan: Do you want to go back to the UK?

At least for a few days, Prince Harry (37) and Duchess Meghan (40) with their children Archie (3) and Lilibet (11 months) come back to Great Britain. At the great throne jubilee, the renegade royals want to honor the head of the family, Queen Elizabeth II (96). and come back to their old home.

Although the young family is currently living in Montecito, California, they don’t seem to have completely settled with their old home, Frogmore Cottage, as British media reveal that the two have extended their lease.

The house is actually currently inhabited by Princess Eugenie (33), her husband Jack Brooksbank (36) and son August (1). However, the couple is currently spending time in Portugal, so Harry and Meghan are likely to be seen over the weekend will be celebrating little Lilibet’s first birthday at Frogmore Cottage. The Queen is also expected as a guest. It is the first time ever that the monarch will see her great-granddaughter.

An insider tells The Sun about Harry and Meghan’s plans and the extended lease: “It’s a signal that they won’t just disappear like that. Actually, they could easily give up Frogmore, because their center of life is now in California. With the extension of the lease, however, they are still very present in the middle of Windsor Court, and that’s where everything happens. At the same time, Jack and Eugenie focus on Portugal. So Meghan and Harry can come and go whenever they want.”

A spokesman for Buckingham Palace confirmed the extension of the contract: “Frogmore Cottage remains the British home of the Duke and Duchess of Sussex.” Will the palace soon be able to confirm further visits by the two? (bnr/bang)