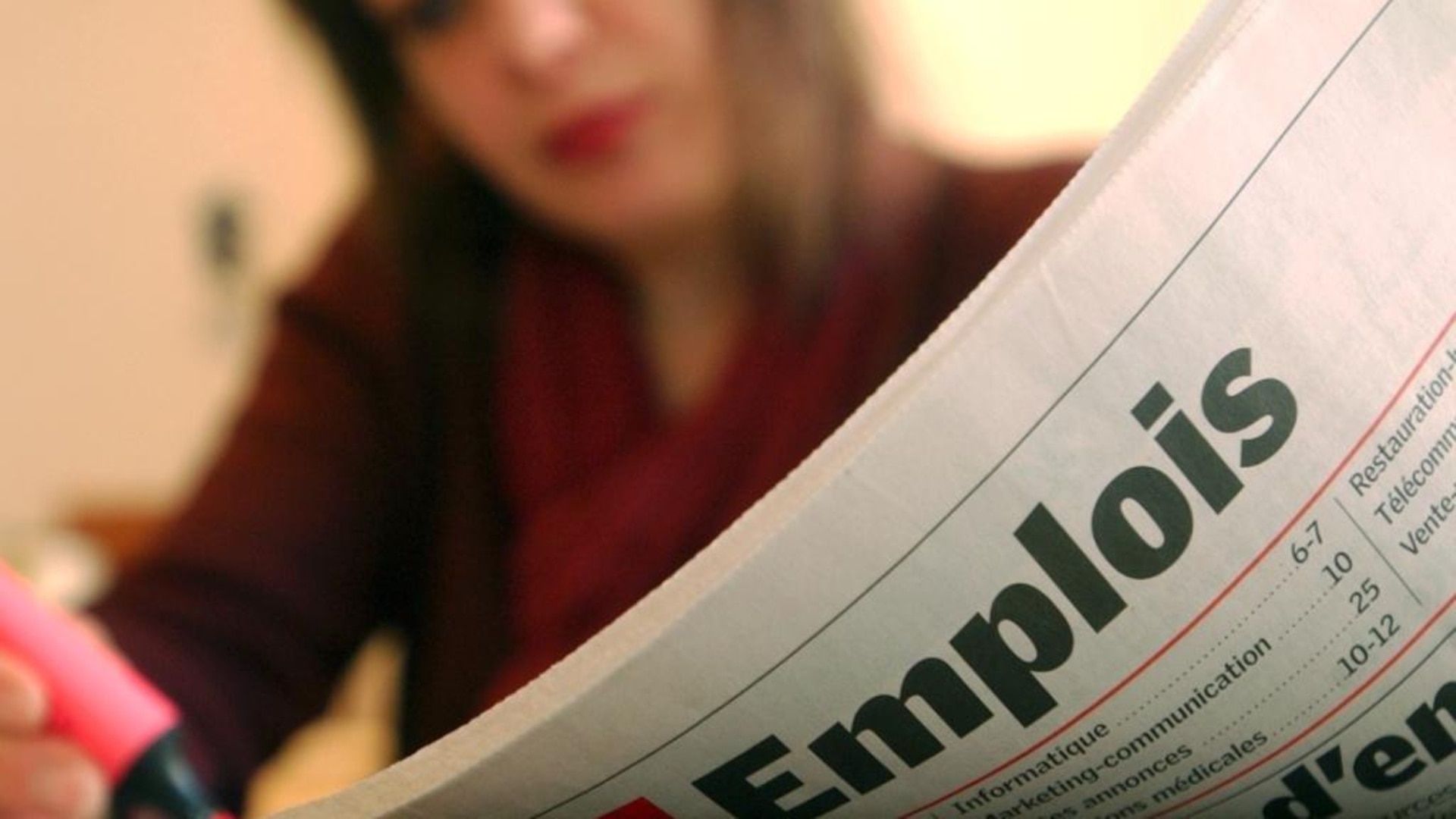 Labor shortages and the slowdown in the global economy are hurting employment service providers, especially in the Basel region, laments the umbrella organization Swissstaffing.

According to the Swiss Staffingindex, hours worked increased by 8.8% in the temporary market in the second quarter compared to the previous year. Revenue from fixed investments increased by 8%. But the monthly figures for fixed investments show “a clear trend towards a slowdown”, according to the press release published on Thursday. Since March, the growth rates have been falling and in June (+2.6%) are clearly below quarterly growth. The Basel economic region is the most affected. The temporary sector recorded a decline of 3.9%.

Swissstaffing points out that the decline in demand for chemicals and pharmaceuticals in the second quarter could explain part of the drop in demand for temporary labor in the Rhine region. “This context should also weigh on the growth of the sector at the national level”.

Another explanation, “the Swiss labor market has dried up,” said Marius Osterfeld, economist at Swissstaffing, quoted in the document. “To further retain workers, many assignment companies are turning temporary work contracts into fixed placements or offering fixed placements directly.” Also in the Basel region, turnover from fixed investments increased by 31.1% in the second quarter, while the temporary sector fell by 1.7%.

The umbrella organization is also worried about inflation and the specter of an economic slowdown, with signs of stagflation.