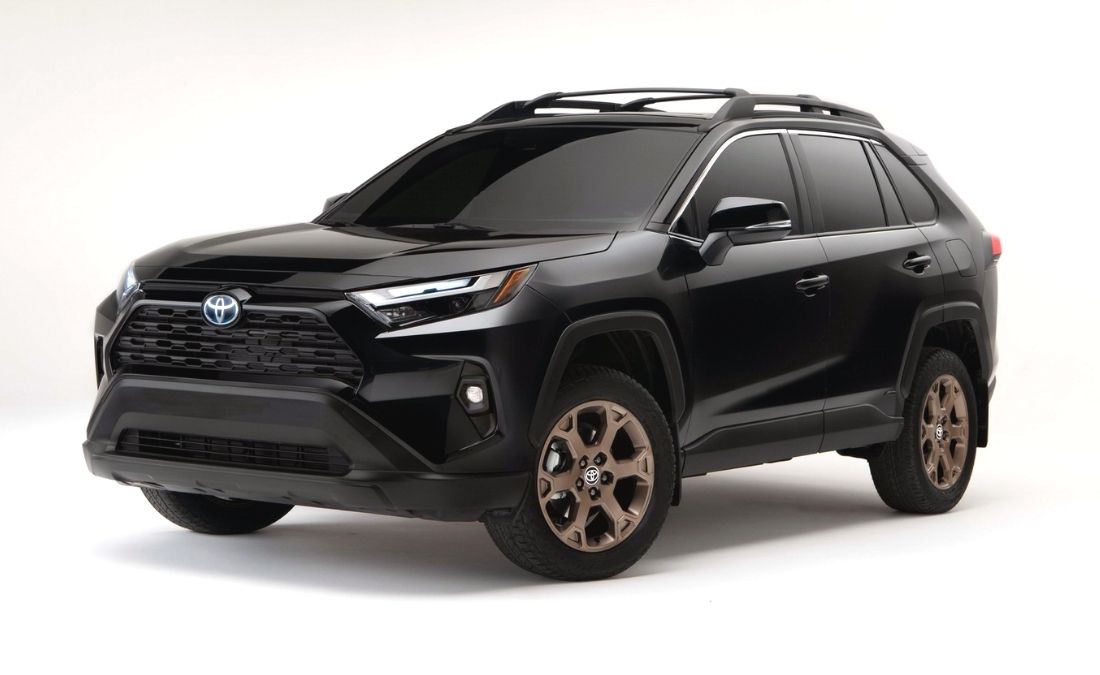 The Toyota RAV4 Hybrid is updated for 2023 with the “Woodland Edition”, equipped for out-of-town trips.

Toyota has presented in the United States the new Toyota RAV4 Hybrid Woodland Edition 2023, as a special edition of the SUV with a tougher look and off-road equipment. The other models in the range will present novelties in their technological equipment.

The brand has focused on this version for the 2023 update of the RAV4 Hybrid, including a TRD-tuned suspension and designed to improve body control and bump isolation for the benefit of improve smoothness on difficult terrain. 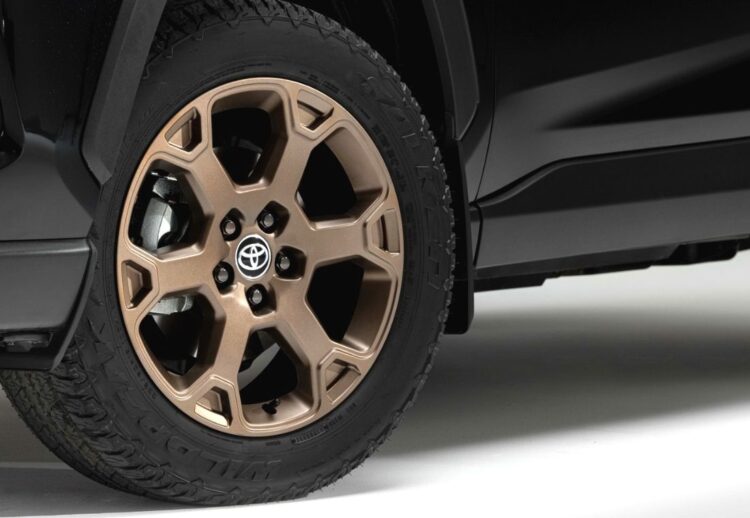 The adventurous new version of Toyota RAV4 is also equipped with led headlights and integrated fog lights, black badging and dual black chrome tipped exhaust. On board is a list of accessories and items useful on long trips.

It has a large volume center console, cup holders and an open tray for small items, as well as a large and versatile trunk with reversible load floor insert and lateral nets for storage. 60/40 split folding rear seats.

As well as the Woodland Edition, all models in the 2023 RAV4 Hybrid line-up feature the new system. Toyota Audio Multimedia. The update over the air (OTA) has also been included, a system with which it interacts through touch controls and voice activation. 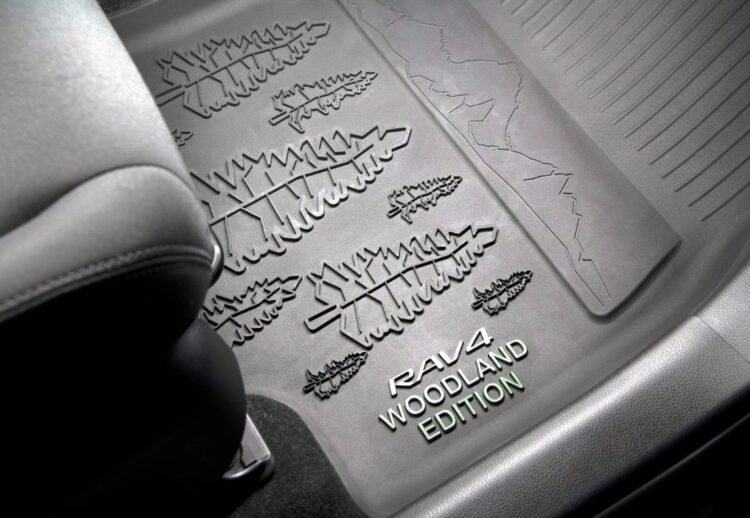 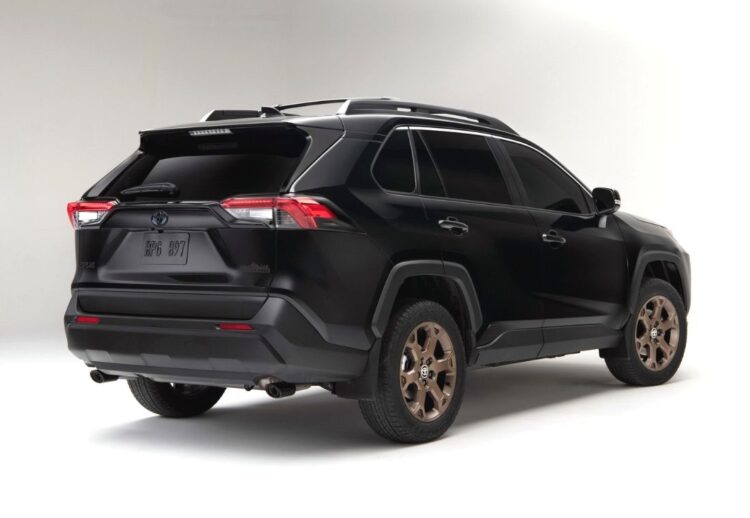 Updates across the range

The new Toyota Audio Multimedia system enables Bluetooth connectivity, and wireless connection with Apple CarPlay and Android Auto. Offered as an optionn Wi-Fi Connect subscription with 4G connectivity for up to five devices.

Depending on the version, the screens of the multimedia system were also updated, with measurements between 8.0 and 12.3 inches. While in the security aspect, the RAV4 2023 offers as standard the suite Toyota Safety Sense 2.5, with active safety features in place.

Speaking of the most important novelty, the Toyota RAV4 Hybrid Woodland Edition, it is equipped with a 2.5-liter four-cylinder engine together with two electric motors that deliver a combined power of 219 hp. CVT transmission and sistema AWD (Electronic All-Wheel Drive).