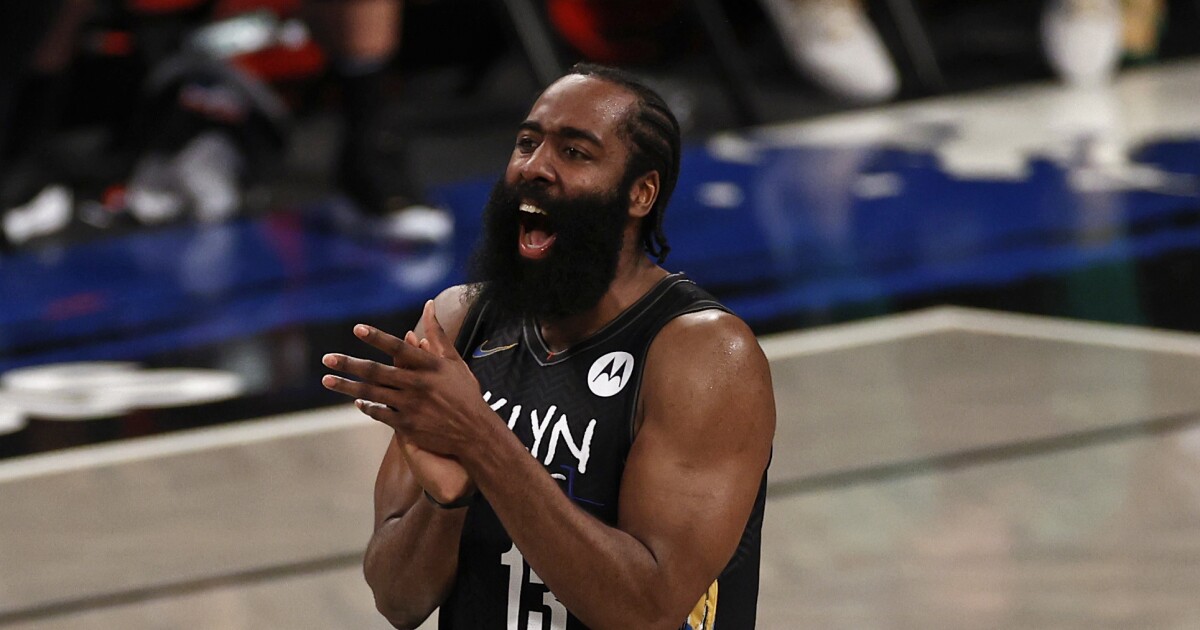 The US men’s basketball team is nearing completion, after eight players of the 12 who will participate in the Tokyo Olympics confirmed their attendance.

James Harden (Brooklyn) made a commitment to the national team to participate in next month’s appointment, according to a person with knowledge of the decision. Bam Adebayo (Miami) also informed the US federation of his intention to play the tournament.

ESPN first reported Adebayo’s decision and later the player himself confirmed it to The Associated Press on Monday. Harden’s decision was released by The Athletic and confirmed to AP on condition of anonymity as neither the player nor the national team have publicly announced the decision.

The eight players who have pledged, all confirmed by people with knowledge of the situation or publicly by the player are: Adebayo, Harden, Kevin Durant (Brooklyn), Draymond Green (Golden State), Bradley Beal (Washington), Jayson Tatum (Boston), Devin Booker (Phoenix) and Damian Lillard (Portland).

Stephen Curry (Golden State) will not participate. A person familiar with the situation indicated that Curry declined the invitation, citing other commitments.

Harden’s situation remains tentative, considering a grade 2 hamstring sprain held him back during the postseason.

If Durant plays in Tokyo, he would be fighting for a third consecutive Olympic gold.

Other players who are currently playing in the playoffs would have expressed their intention to join the team. Such is the case with Paul George and Kawhi Leonard (both of the Los Angeles Clippers). Leonard is currently injured. Chris Paul (Phoenix) is also believed to have an interest.