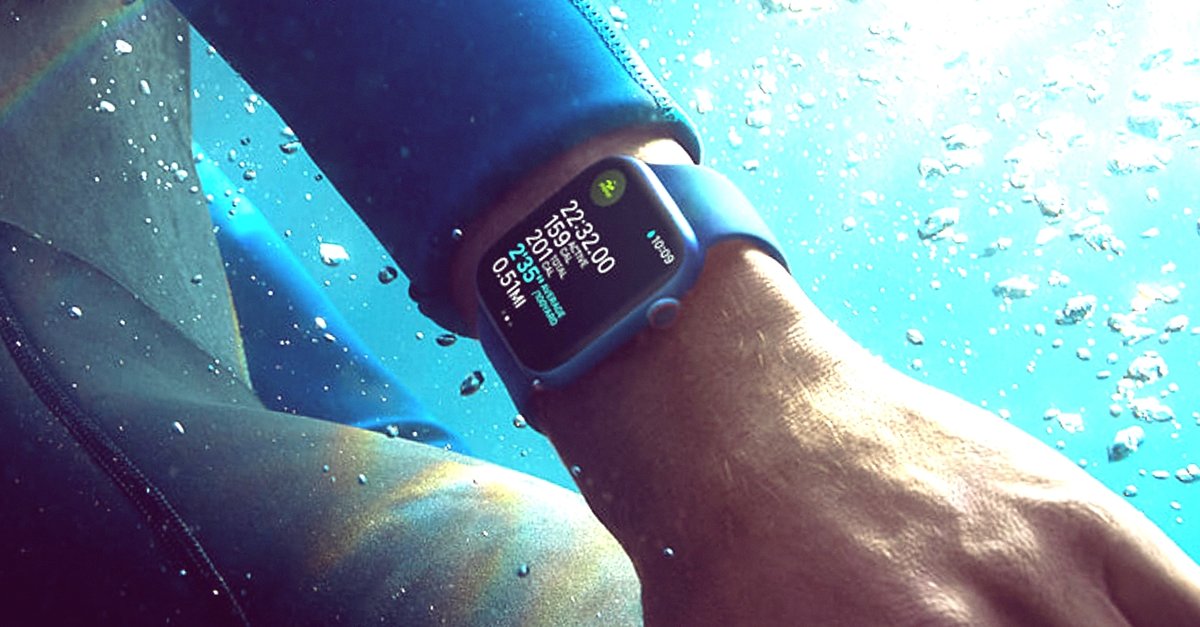 Hard setback for the smartwatch

The iPhone manufacturer was only able to impress to a limited extent with the Apple Watch 7, because many customers had expected more in the end. With the upcoming Apple Watch 8, however, Apple will only readjust partially, as is now known. Important features will be missing – a major setback.

Quite a few then not only hoped for a new design, but also for new health functions with the Apple Watch 7. But Apple disappointed, apart from a slightly larger display, almost nothing changed with the smartwatch. Now we find out: Also with the Apple Watch 8, we are waiting in vain for new sensors and related “health features”.

Apple Watch 8 does not get any new sensors

This is the conclusion of Apple insider and Bloomberg reporter Mark Gurman. This is currently taking away our hope of integrating further health functions in the near future. Instead, you want Features such as a determination of blood sugar levels, blood pressure or body temperature are still years away from implementation (Source: Power on via 9to5Mac). Gurman describes this as follows:

“But don’t expect any of this in the near future. Body temperature was on the roadmap this year, but recently the talk about it has subsided. Blood pressure will be at least two to three years away, and I wouldn’t be surprised if blood glucose testing doesn’t start until the second half of the decade.”

Apple’s current smartwatch in the video:

What is left then for the Apple Watch 8? After all, it could Apple Watch Series 8 may be able to detect expanded sleep patterns and sleep apnea. The Wall Street Journal recently gave us hope. However, sooner or later Apple might have to deal with the idea of ​​perhaps not introducing a new smartwatch model every year.

Nevertheless, there is likely to be a greater variety of models this year. If there aren’t any great new features, Apple wants to at least shine with diversification. In addition to the “normal” Apple Watch Series 8, there should be one more robust model for outdoor use and a successor to the Apple Watch SE give.