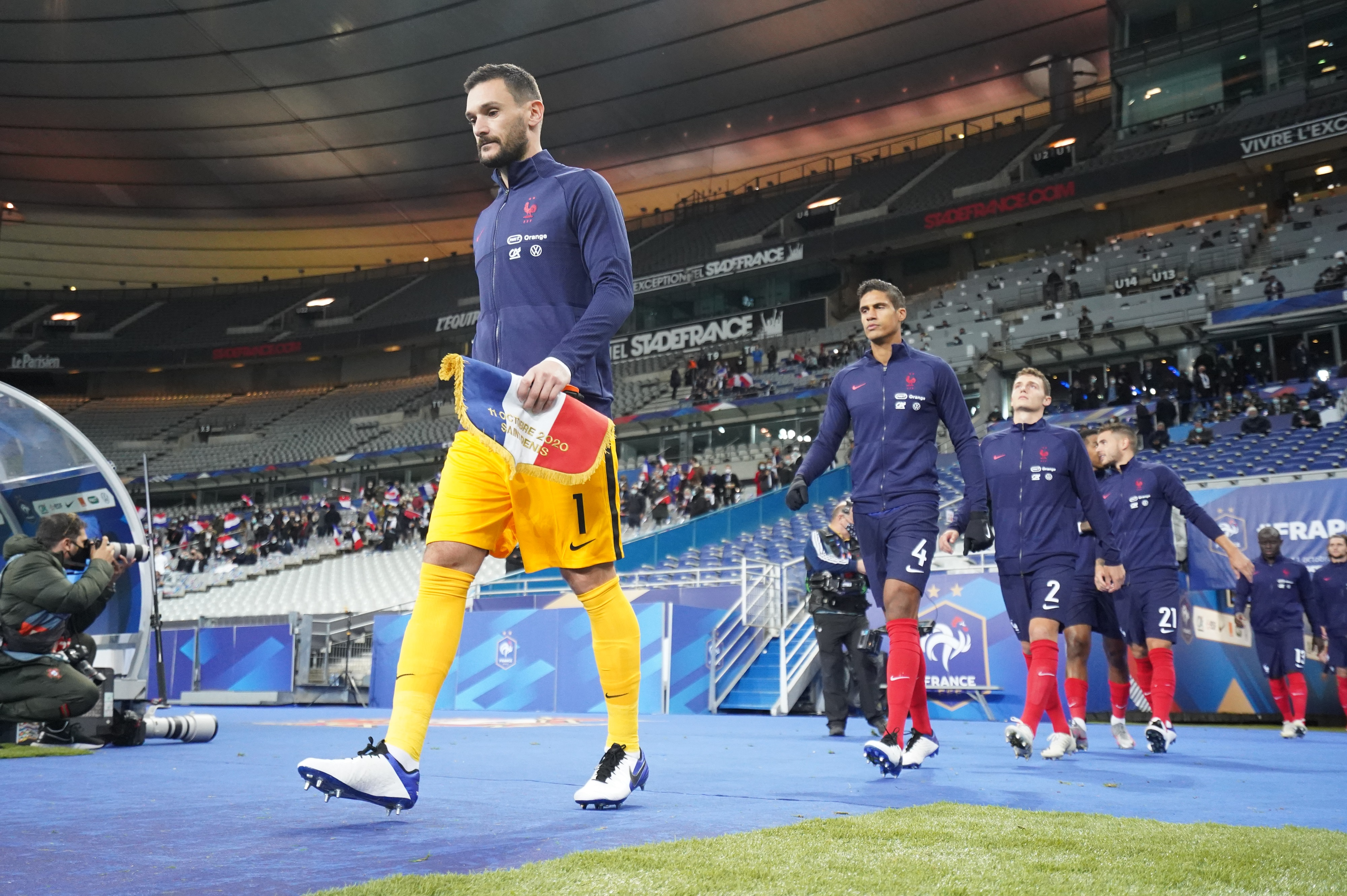 The FFF has decided to invite 5,000 people to attend France-Bulgaria on Tuesday in order to support the Blues before their departure to UEFA Euro 2020. Among them, caregivers, members of the football family or still students.

It is only a step but it is symbolic and means so much. On the eve of the third phase of deconfinement marked in particular by a curfew shifted to 11 p.m. or the end of the closed session in stadiums such as places of culture, France-Bulgaria, Tuesday June 8 at the Stade France in Saint-Denis ( 9:10 p.m. on M6), will be the first event on the national territory to welcome 5,000 people in 2021.

The French Football Federation wished to invite, in agreement with the government, people on the front line in the management of the health crisis linked to COVID-19. Thus, nearly 1,000 representatives of APHP nursing staff will be present in the stands with 450 police officers, gendarmes or firefighters. Among the other guests, members of the football family, from Leagues and Districts (250) and amateur clubs (500), as well as students (500). Deprived of meetings of the French team for several months, the supporters of the Blues (about 1,100) will also be there.

At a press conference the day before the match, coach Didier Deschamps was delighted with this return: “It’s a very good thing, even if it will be in reduced mode. Football is with supporters. I welcome this with a smile. For the players, having this context, this environment during matches, is a source of motivation, of adrenaline. Football is about sharing emotions. Our supporters missed not being there. This is an important first step. ”

This is the last game of the Blues before their entry into contention at the UEFA Euro 2020, Tuesday, June 15, against Germany before facing Hungary (June 19) then Portugal (June 23).

For guests, access to the Stade de France is subject to the strict health security measures recommended by the government. From the age of 11, the latter must meet the conditions of the Health Pass which are as follows: