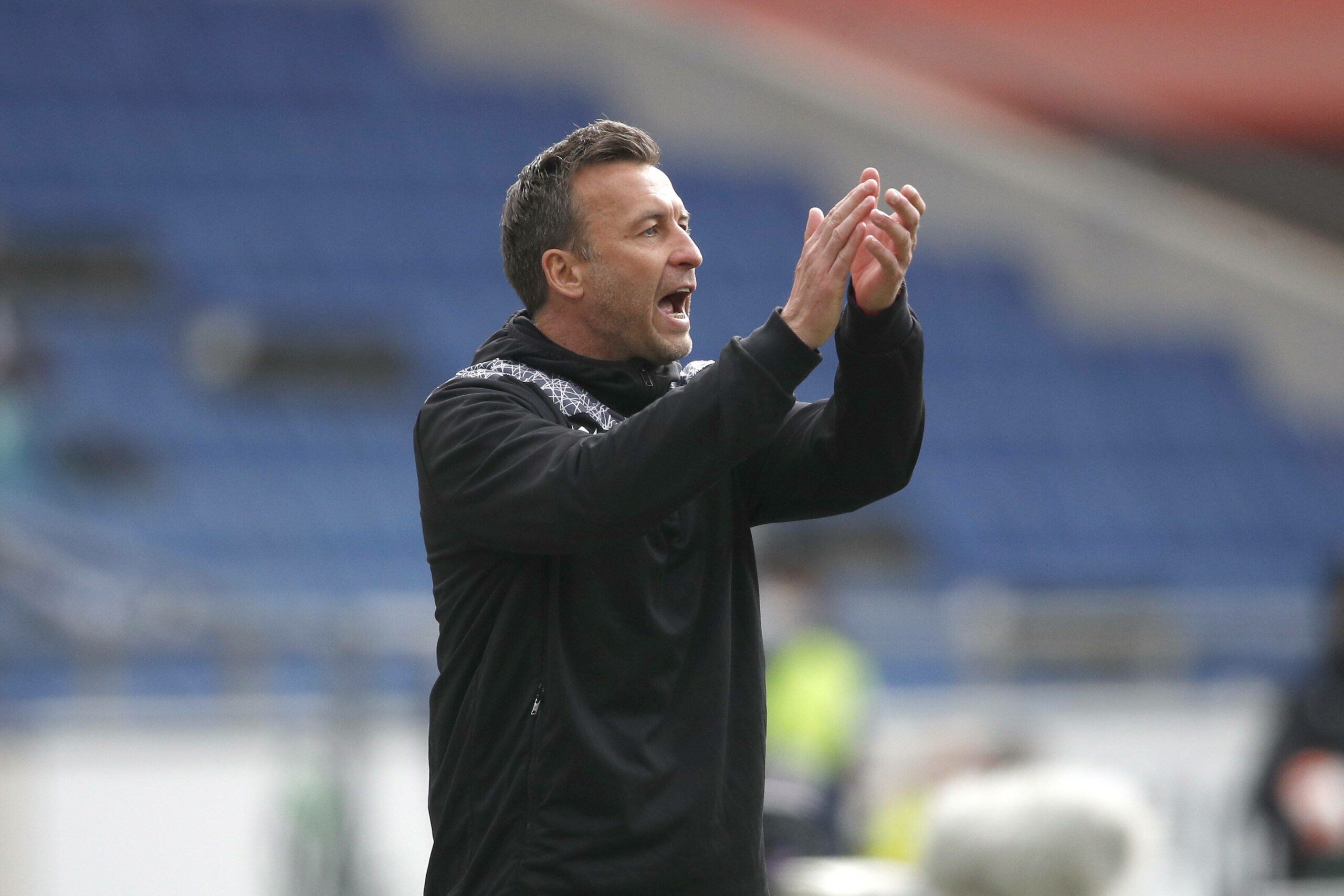 Hannover 96: Dabrowski not informed about the change of coach

According to the current Hannover 96 coach, Christoph Dabrowski, he doesn’t yet know anything about his impending replacement and the possible commitment of Fürth’s Stefan Leitl as his successor. “I can’t say anything about that now.”

“I have no information about any coaching candidates or whether I’m a coach or not. That’s difficult to answer now,” said the 43-year-old on Wednesday at the press conference for the home game against Karlsruher SC (Friday, 6:30 p.m. / Sky).

Hanover’s majority shareholder Martin Kind had confirmed in the morning shortly before the start of the Sport1 press conference that the second division football club wants to sign the 44-year-old Leitl from Bundesliga relegated SpVgg Greuther Fürth after this season.

news-der-woche-rund-um-den-hsv-kurz-zusammengefasst-direkt-per-mail-in-ihr-postfach-hier-klicken-und-kostenlos-abonnieren">What happened in Volkspark this week? What about HSV ahead of the next matchday? Every Friday, the Rautenpost provides you with analyses, updates and transfer rumours. Just in time for the weekend, you will receive a brief summary of all the latest news of the week about HSV from us – directly by e-mail to your inbox. Click here and subscribe for free.

“We don’t have it yet, we would like to have it,” said Kind. “We’re hopeful that we can pull this off, but there’s no final decision yet. We hope that everything will be clarified by the weekend.” According to reports from Sky and “Kicker”, there is already an agreement between the 96ers and Leitl. And that would mean that the contract with Dabrowski, which expires at the end of the season, will not be extended.

On Wednesday afternoon, Fürth also officially confirmed that promotion coach Leitl will leave the club in the summer together with assistant Andre Mijatovic.

Christoph Dabrowski: Coach at 96 only since December

“There is no reason for me to be disappointed because there is no information and no decision,” said the former 96 player and youth coach Dabrowski, who only took over the head coaching position in December as the successor to Jan Zimmermann. “My focus is on the team. We’re in a situation where we need points. We have an obligation to prepare for Friday’s game in such a way that we get points and show a reaction to the last game.”

After the 0:3 defeat in Paderborn, the Lower Saxony are only six points ahead of the relegation place three games before the end of the season. (dpa/pfe)