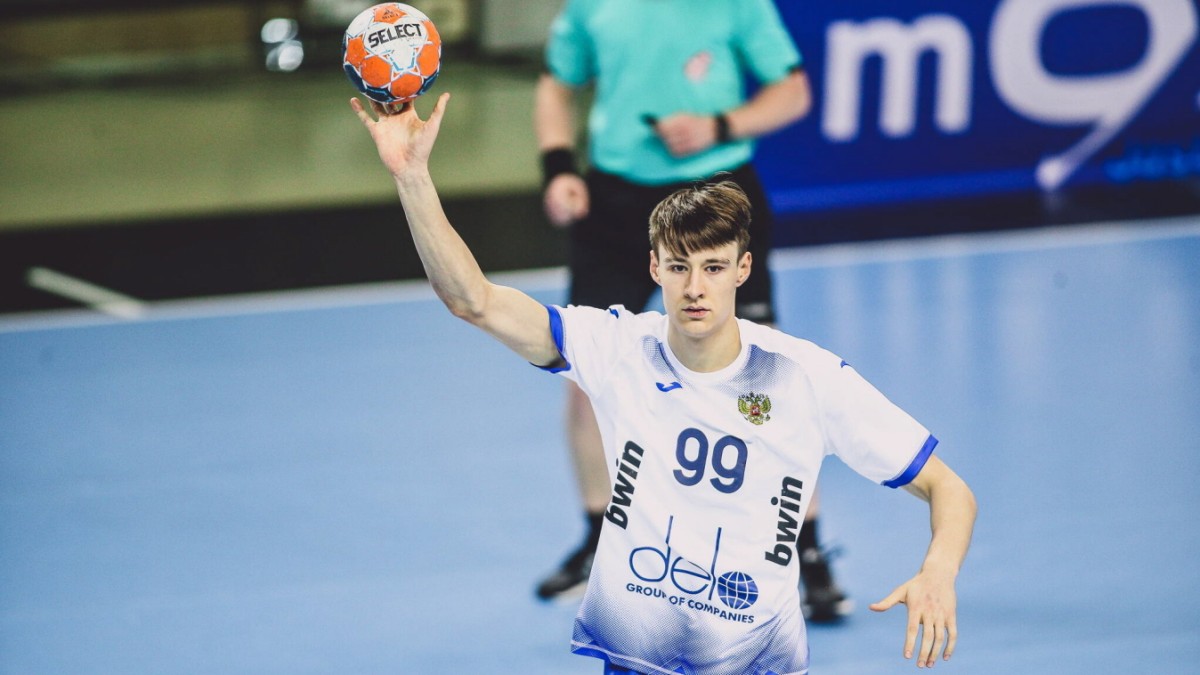 The arrival was a little late, but still on time. On Tuesday evening, the team around coach Velimir Petkovic met at the airport in Moscow, then they went to Egypt via Istanbul, and on Wednesday morning the team finally arrived at the venue in Alexandria – one day before the World Cup kick-off. Belarus will be the first opponent of the Petkovic team, the national team of Russia, on Thursday. Pardon: of course the “Team of the Russian Handball Federation”.

The handball world championship in Egypt is a bizarre event for many reasons, but it is especially so with regard to the participant Russia. The tournament is the first world championship since the decision of the International Sports Court Cas on the consequences of the continued data manipulation in Russia’s doping scandal. The committee formally decided to impose a two-year ban, but at the same time it was massively softened. And now, at the first opportunity, as was to be expected, it also shows in practice what sham the sports court has hatched: ban? Which lock?

“Russia” does not take part in the World Cup, but the “Team of the Russian Handball Federation” – what a gag. This is taking place at roughly the same level as those “Olympic athletes from Russia” that the International Olympic Committee invented in 2018 for the Pyeongchang Winter Games. It speaks volumes that such a maneuver is not too cheap for those in charge of the international handball federation (IHF) – quite apart from the fact that the media and viewers naturally write and speak of “Russia” when it comes to the team that used to be in Germany for a long time (most recently in Berlin) Velimir Petkovic goes.

The CAS explicitly banned the logo, flag and anthem in its slogan from December, specifically it now looks like this: The logo will not appear as the Russian flag, but the logo of the Russian Handball Federation, which coincidentally also consists of Russia’s national colors white, blue and red exists. Russia’s national emblem on the jerseys has to be covered because in the short time it was not possible to get completely revised new forms without national emblems. And what about the hymn, the Russians themselves did not yet know when they made their way to Egypt. The IHF anthem will probably be played.

The whole thing is a blueprint for the next few months. There is little risk that Russia’s athletes will take part in the ice hockey World Cup in May without being recognized; the same applies to the Olympic Games in Tokyo in summer and in Beijing in winter – or for the 2022 World Cup in Qatar. In all international federations there are traditionally Russia-friendly sport officials at work, they will please Moscow. Russia can take part in the European Football Championship in 2021 as “Russia” anyway, because the ban only applies to World Cups.

The circumstances, said Russia’s handball players, are of course not nice, and it is hoped that this will not affect the World Cup performance. But actually, they indicate, their bigger problem is that they have to compensate for a few losses, especially that of backcourt player Pawel Atman. And with that back to sport.