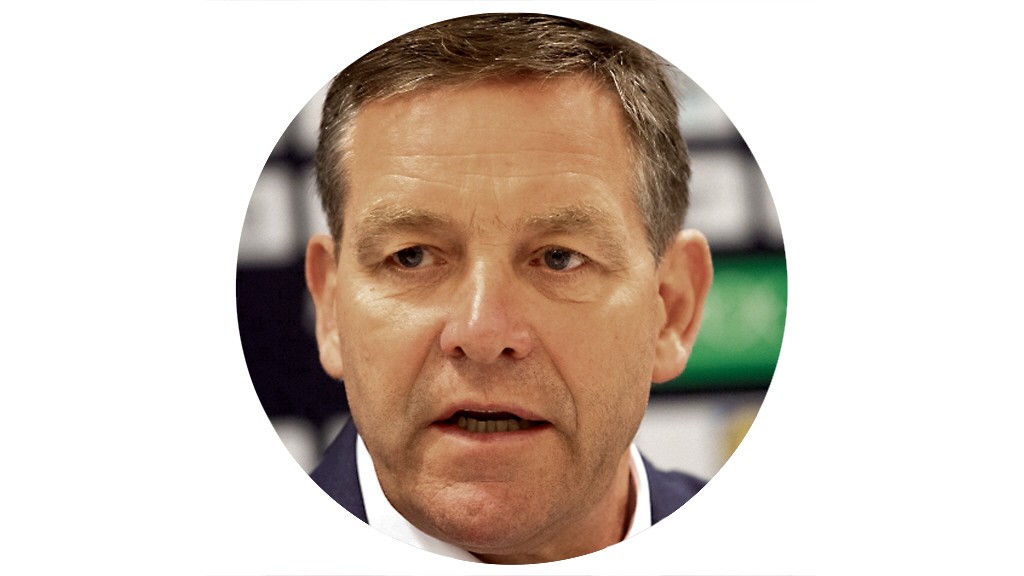 On Friday, Alfred Gislason, 61, had to go to the men’s outfitter. A handball national coach also occasionally takes care of his wardrobe, but this visit to a boutique in Solingen had a deeper meaning. In the flagship store of an association sponsor from the textile industry, the Icelander gave his first press conference seven and a half months after his presentation at the DHB in February. Gislason was dressed representative in the Solingen shop – and stated: “I was no longer up to date in terms of fashion.”

After seven months of stagnation in handball, this is a deficit that the national coach is generously forgiven. In February, the long-time successful trainer at THW Kiel was introduced as the successor to Christian Prokop, and the only thing he has been able to do actively with the national team since then was a one-week course in Hanover in March. After that, everything was canceled due to Corona. Gislason was doomed to idleness with his sleeves rolled up. “That was frustrating,” he says.

So he watched all the German international matches of the past two years and actually thought in early summer that he should always video-confer with his players on a regular basis – before he realized that the players weren’t really interested in handball at that time. That is why he occasionally did all those manual work on his farm near Magdeburg that he had never found time for in the 15 years before, as a club trainer. “Now everything is really done on the farm,” said Gislason on Friday, and of course that was the decisive signal for German handball that things can start again.

Master Kiel and runner-up Flensburg play the Supercup in Düsseldorf on Saturday evening, and the Bundesliga season begins next Thursday. The first two international matches are scheduled for the beginning of November, the final four of the Champions League will follow in Cologne at the end of December, the World Cup in Egypt in January and the Olympic qualification in Berlin next March. Phew. In view of these large numbers of appointments, it didn’t take Gislason too long to transform himself from a do-it-yourselfer back into a national coach, and as such, of course, he had to say something like this: “The important thing now is that the players get through the next few weeks healthy – yes “I’m worried, but so do the clubs.”

Gislason knows exactly where the club coaches the shoe pinch. Firstly, he was a club coach himself for years in Hameln, Magdeburg, Gummersbach and Kiel, and secondly, he has spent the past few weeks watching some local Bundesliga clubs train and test matches in order to get an impression of the condition of the candidates for the national team. For seven months, the DHB players and all those who want to be, couldn’t recommend themselves to the Icelander – the battle for the World Cup tickets is now all the more crisp. “The scaffolding is in place,” says Gislason, “but the roster has not yet been determined, and even in these times the principle applies: performance counts!”

The first German international game under Gislason is to be a European Championship qualifying game against Bosnia-Herzegovina in Düsseldorf on November 5th. Two days earlier, the coach got his players back together for the first time, and even then too much effective work would hardly be possible. “I didn’t intend to turn everything upside down anyway,” says Gislason, “that would be the biggest mistake I could make. I can only do fine-tuning.”

He wants to gradually implement handball as he imagines it and as the clubs and players from his time in Kiel know it well. Relevant keywords are there: offensive 6-0 cover, counter-attacks, quick middle.

The resumption of gaming operations is a blessing for Gislason, because he deliberately paused for half a year after the self-chosen end of his activity in Kiel in spring 2019 – and because “this pause has now become almost a year and a half”. Bridging this period in a meaningful way was “really difficult”: “During this time,” he says almost apologetically, “I tried to prepare for everything that might come our way.”

Gislason, who has won the German championship seven times and the Champions League three times as a club coach, knows exactly what is coming, but not really himself. If you ask him what his goals are for the World Cup in January, he replies: “I won’t be able to answer whether we have a chance for a medal until mid-January at the earliest – unfortunately not yet.”