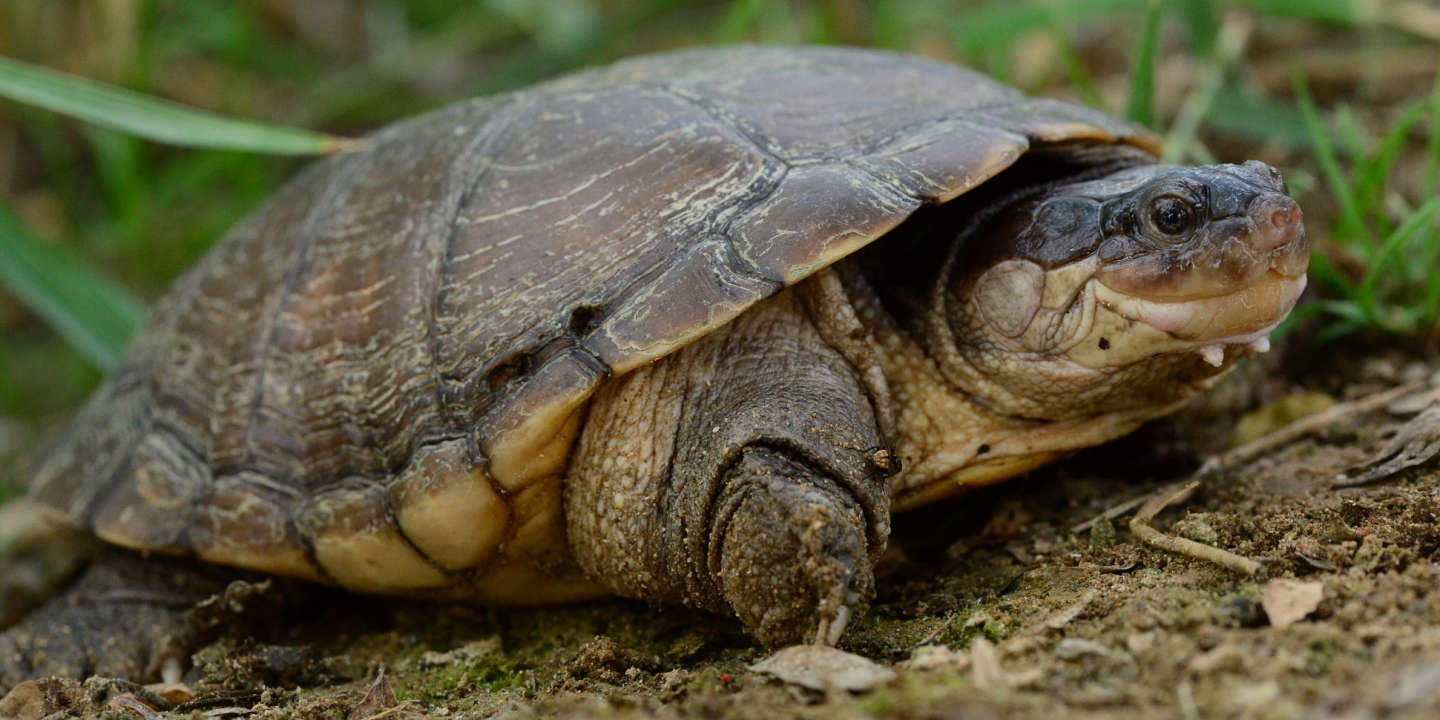 Half of crocodile and turtle species threatened with extinction

They had to wait longer than the other tetrapods. Unlike birds, mammals and amphibians, other groups of four-legged vertebrates, reptiles had never before been the subject of a global assessment of their risk of extinction. Unveiled on Wednesday April 27, the first study of its kind is supplemented by an in-depth analysis of the results, carried out by the International Union for Conservation of Nature (IUCN), NatureServe and Conservation International and published in the journal Nature. “For many people, reptiles are not as charismatic as other furry or feathered animals, observes Bruce Young, co-author of the study and zoologist at the NGO NatureServe. This is why it took us so long to find the necessary funding to carry out this work. »

To carry them out, more than 900 scientists from 24 countries assessed the protection needs of 10,196 species of reptiles, which include turtles, crocodiles, lizards, snakes and the tuatara, an animal endemic to New Zealand. . According to these experts, 21% of them are threatened with extinction, according to the criteria of the “Red List” of the IUCN. “The potential disappearance of one in five reptile species reminds us of how biodiversity is disappearing and affects all species”reacted Maureen Kearney, director of the biodiversity program at the American National Science Foundation.

Also read the archive (2012): The distant ancestors of turtles are crocodiles and birds

Among the 1,829 endangered species is, for example, the king cobra. The largest venomous snake in the world, it can measure up to 5 meters in length and has a very wide range, which extends from India to Southeast Asia. “We suspected the king cobra was in decline, but this widespread and iconic animal is actually on the brink of extinction”laments Neil Cox, who heads IUCN’s biodiversity assessment unit.

This species lives in particular in forests: the global assessment revealed that forest species of reptiles were much more affected than those living in arid environments. Like other tetrapods, they are above all victims of intensive agriculture, logging and urbanization, which lead to the destruction of their habitat. Added to this are the pressures of invasive species and hunting. Reptiles are particularly threatened in Southeast Asia, West Africa, northern Madagascar, northern Andes and the Caribbean region.

You have 51.99% of this article left to read. The following is for subscribers only.