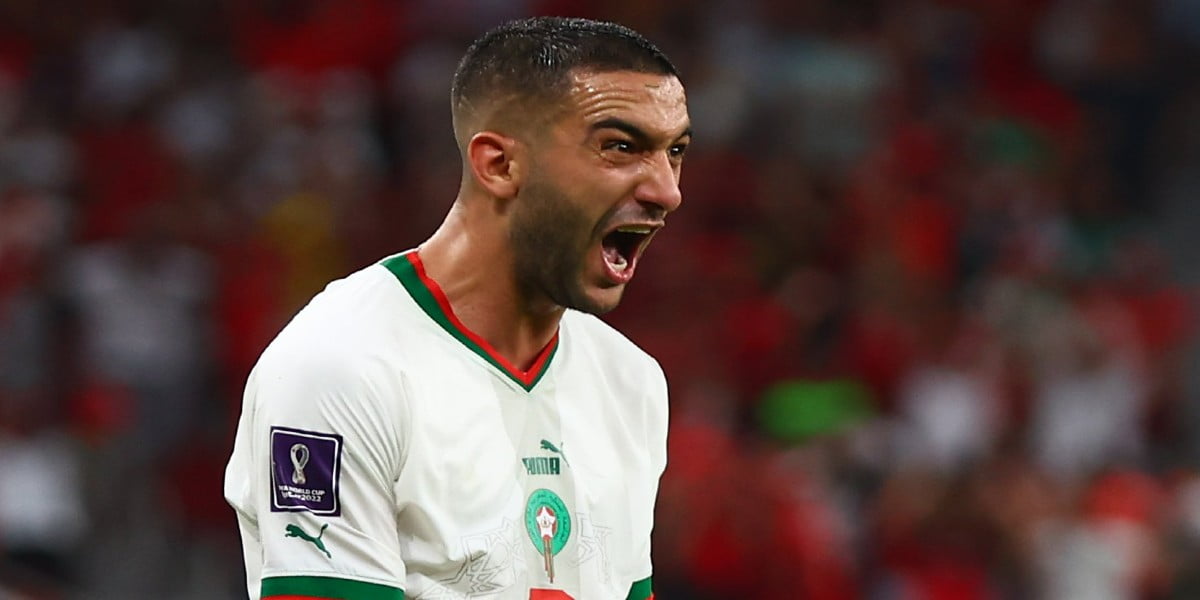 Hakim Ziyech would have offered his services to FC Barcelona during the current transfer window. According to the Catalan newspaper “Sport”, the Lion of the Atlas would like to join the Blaugrana, specifying that Chelsea would not be against this transfer, but in exchange for the Ivorian Franck Kessie.

The same source clarifies that Ziyech could join Barca on loan. In parallel, the club should negotiate with Chelsea for a permanent transfer of Kessie.

Remember that Hakim Ziyech is of interest to several European clubs who wish to hire his services. The latest is Galatasaray who expressed their interest in the Moroccan international in order to recruit him during this transfer window.

AC Milan and Ajax Amsterdam are also interested in the services of the Atlas Lion whose departure from Chelsea seems imminent. It is that his situation with the Blues has not improved despite the departure of Thomas Tuchel and the arrival of Graham Potter. And after his exceptional performance with the Atlas Lions in the World Cup, his rating has skyrocketed and several European giants are looking to recruit him.

Join LeSiteinfo.com and receive our newsletters

Back to top button