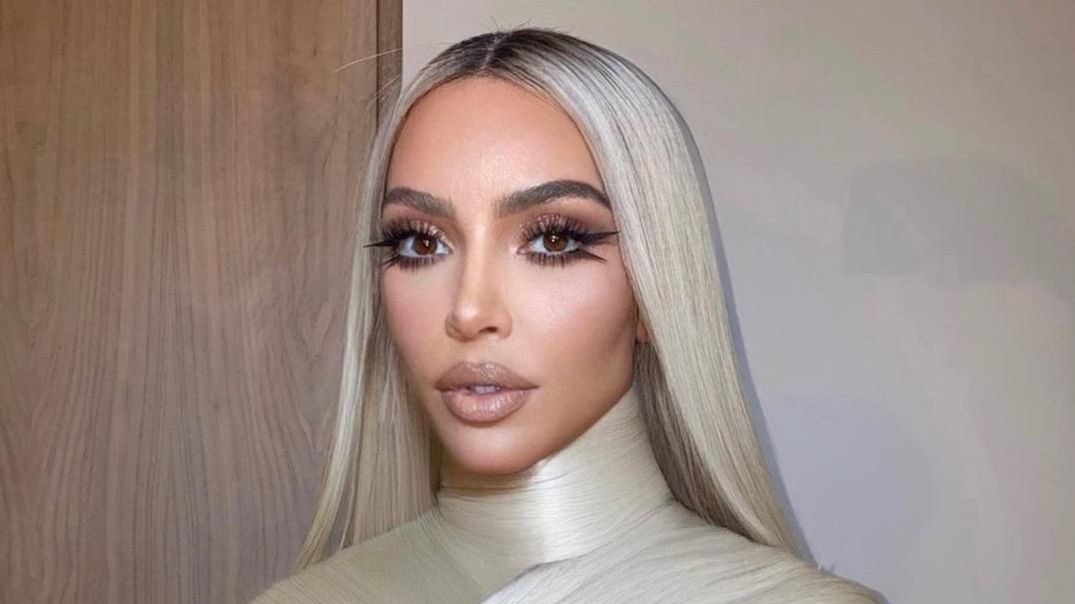 Like many celebrities and anonymous people on Instagram, the reality star and businesswoman has opted for ultra-long hair.

Obviously, Kim Kardashian likes to slip into the shoes of others. After walking the Met Gala red carpet on May 2 dressed in the iconic dress of Marilyn Monroe, and provoked at the same time the ire of many, Kylie Jenner’s sister was inspired by the cascade of blond hair of Rapunzel, famous character of the Grimm brothers, for the look she wears on the cover and in the pages of the August edition of the magazine “Allure”. An edition in which, she lifts the veil on her supposed cosmetic surgery operations.

Kim Kardashian is not the only one to have opted for XXL hair. After the return to favor of the short bob last year, extra long hair and extensions seduce celebrities and anonymous people on Instagram.

On the celebrity side

Smooth and black for one, platinum blond and wavy for the other. Top models Naomi Campbell and Gigi Hadid sport mermaid hair.

From the podiums to the stage, there is only one step. The singers Beyoncé, Megan Thee Stalion, Avril Lavigne and Cardi B have also opted for extensions.

At the premiere of the documentary devoted to his companion Machine Gun Kelly last month in New York, Megan Fox had bet on long pink hair.

See also  stages, tickets, dates and all the guests of the concert