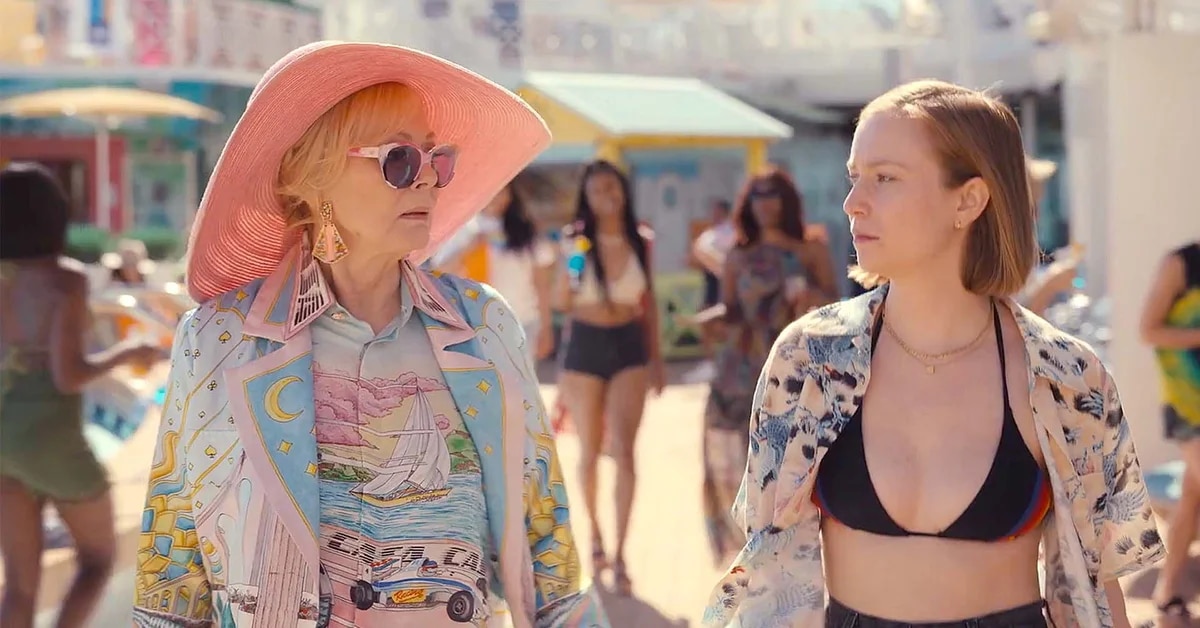 The Adventures of Deborah Vance (Jean Smart) and Ava (Hannah Einbinder) were renewed for a second season after the success of its first installment and the awards it won at the Emmy. Hacks is a series about the catastrophic relationship between these two women, full of comedy, dreams, frustrations and some friendship. On May 12 premieres the new chapters.

Winner of three Emmys for best actress, screenplay and direction, she returns with a second season in HBO Max and in the trailer it is understood that the unreleased episodes will go for a road trip in which the companions must learn to live together at all costs or lose their temper in the attempt.

Deborah Vance (Jean Smart) and Ava (Hannah Einbinder) are the protagonists of this story. (HBOMax)

In short, Deborah has finished her time in Las Vegas and is now ready to go on tour with Ava, her screenwriter, with whom her friendship is at its critical moment – again. The new chapters promise to navigate more in the relationship between the two protagonists, more comedy elements and see how they exploit their relationship on the labor side.

season two of Hackssuch an acid and charming series, will have new characters played by Laurie Metcalf (Lady Bird), Martha Kelly (Euphoria) y Ming-Na Wen (The Mandalorian), who will cross paths in this adventure that Ava and Deborah will undertake on tour in the United States. Travel, routes, new characters and stories to complement the incredible dynamics achieved between the two protagonists and their team. Jean Smart y Hannah Einbinder they repeat their roles and have been able to conquer the audience and specialized critics since its premiere in 2021, considering it one of the best series of the year.

Barry: a black comedy about a murderer turned amateur actor
The time traveler’s wife, The Bravas F.C.the new of Hacks and more HBO Max premieres in May
Celebrities who fall in love with ordinary people: stories to watch on HBO Max